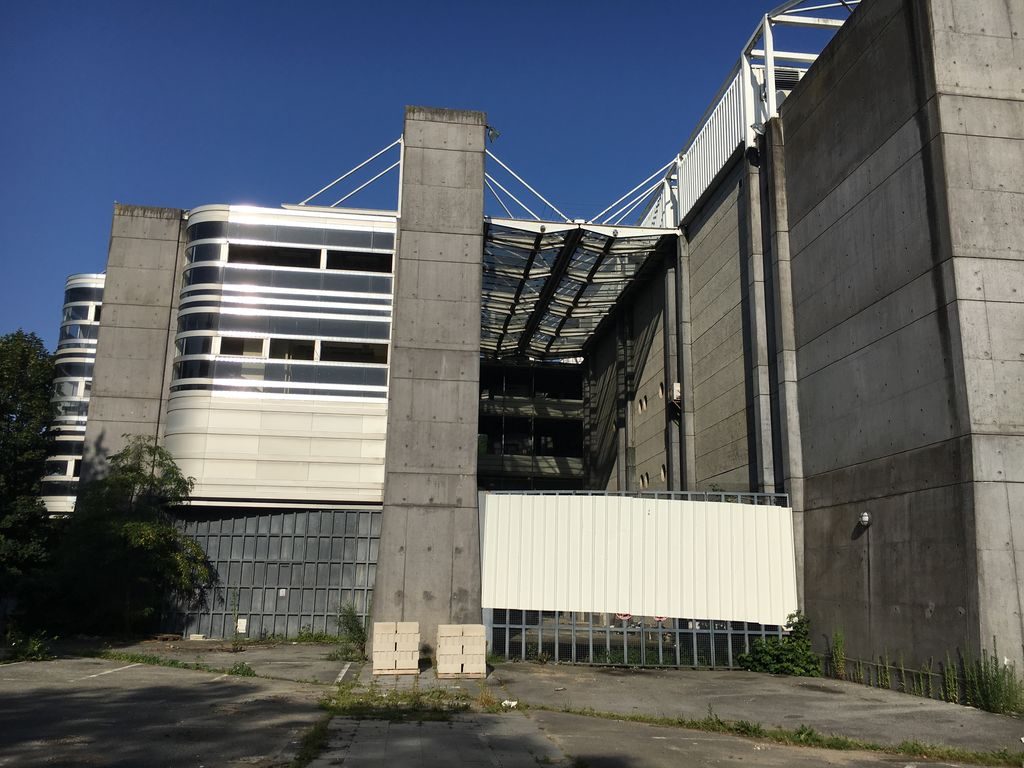 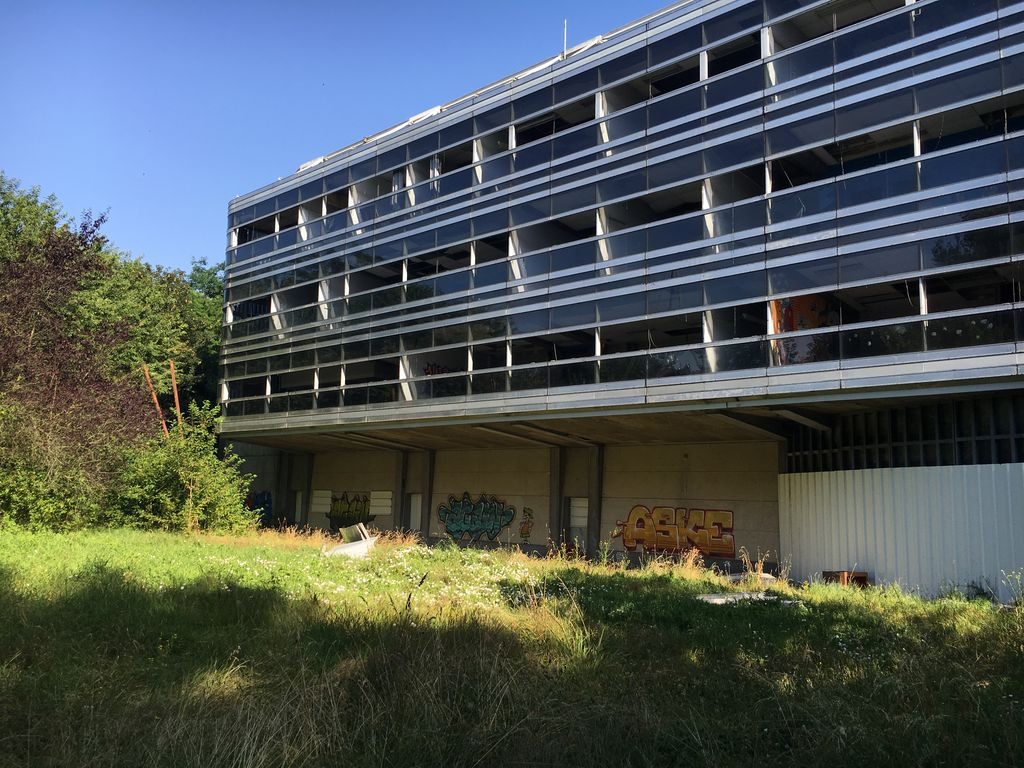 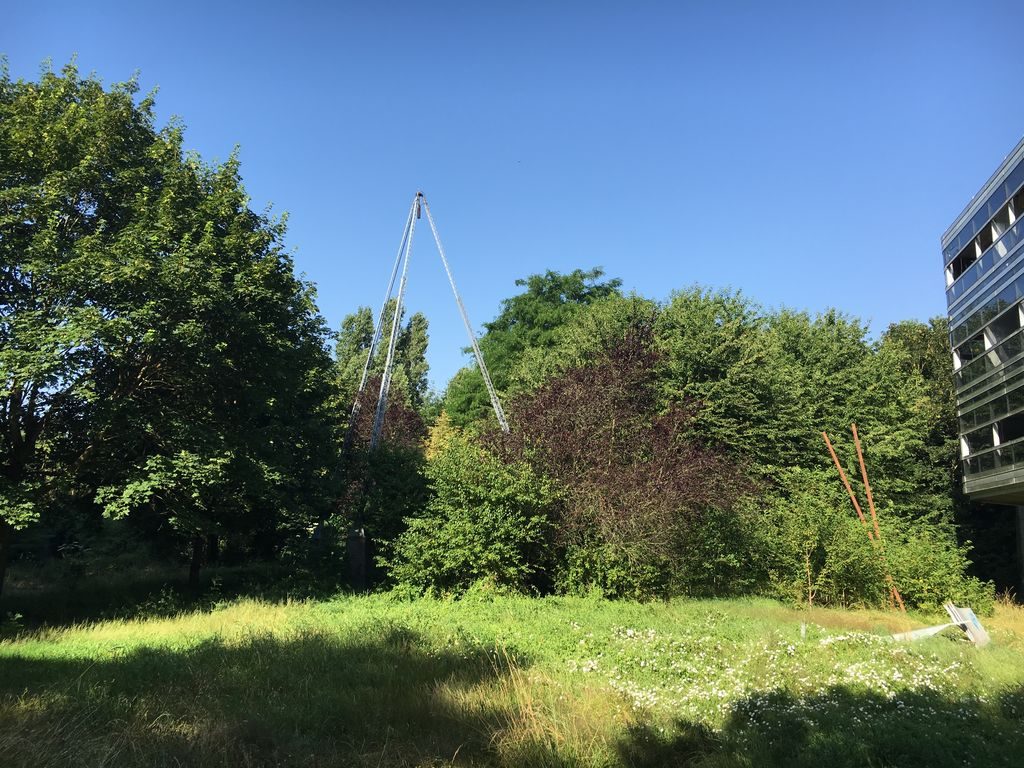 The site of the former Louis Lumière school, 10 minutes from the RER A, will soon find itself at the centre of one of Greater Paris’ hubs, welcoming 2 GPE lines and the extension of Metro line 11. It is also situated near the Cité Descartes, a metropolitan centre of excellence dedicated to sustainable cities. Its exceptional access to public transportation, combined with the vitality of Cité Descartes, the benefits of its landscape, and the site’s dimensions give the former Louis Lumière school great potential for renewing this district, in terms of both its purpose and its appeal.

The former Louis Lumière school is located in Noisy-le-Grand, just south of the RER A railway, between the Noisy-le-Grand Mont d’Est and Noisy-Champs stations. The site is situated in the heart of a residential district, comprised of areas containing great complexes as well as suburban areas with detached houses.
Within a radius of less than 1 km to the east is Cité Descartes, around the RER A station, where many university establishments, office buildings, and the Butte Verte park are located. To the south, the A4 motorway crosses through the territory. Approximately 2 km to the west, the urban landscape is organised around the centrality of Mont d'Est, served by the RER A, with its offices and a shopping centre. To the north, the landscape is organized around the old centre of Noisy-le-Grand, and the many facilities and shops of the city centre.
This site does not benefit from any direct public transportation but is situated approximately 500 meters from the RER A Noisy-Champs station which is expected to become one of the main hubs of the Eastern Metropolitan area, since it is where the 15 south (2022) and 16 (2023) lines of the Greater Paris Metro will intersect with the extension of the current Metro 11 line. In addition to the transportation projects, Cité Descartes is currently the site of a project (ZAC de la Haute Maison) which aims to intensify these premises by building nearly a million square meters of floor area, primarily dedicated to accommodating new facilities and office buildings.