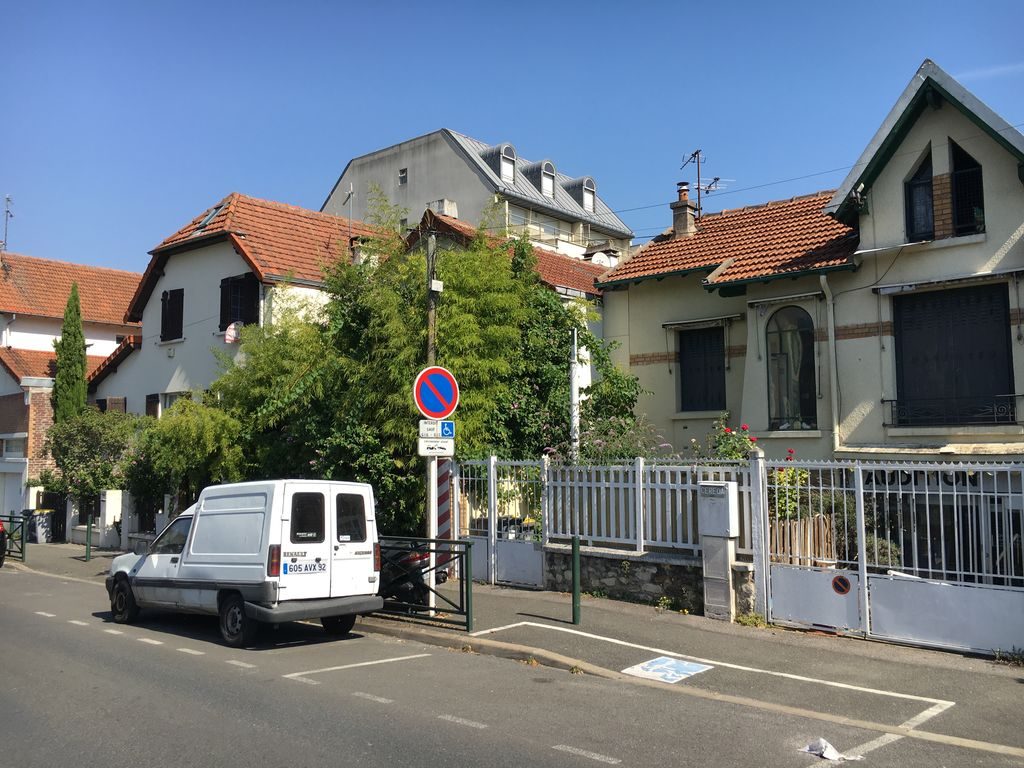 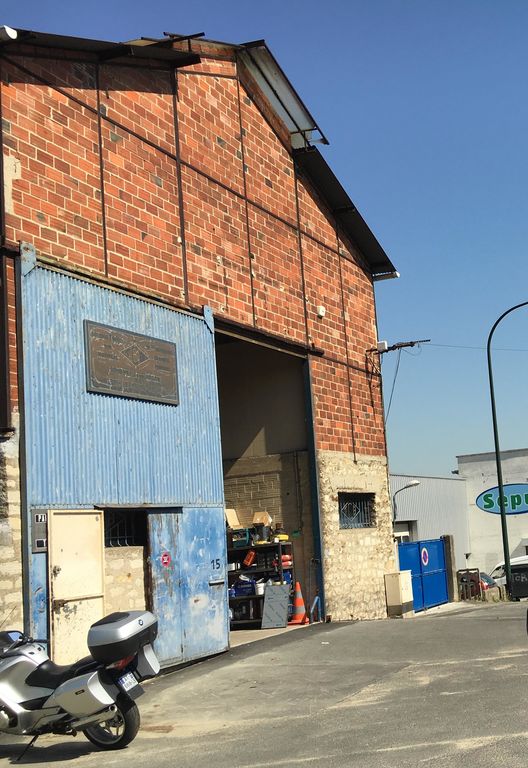 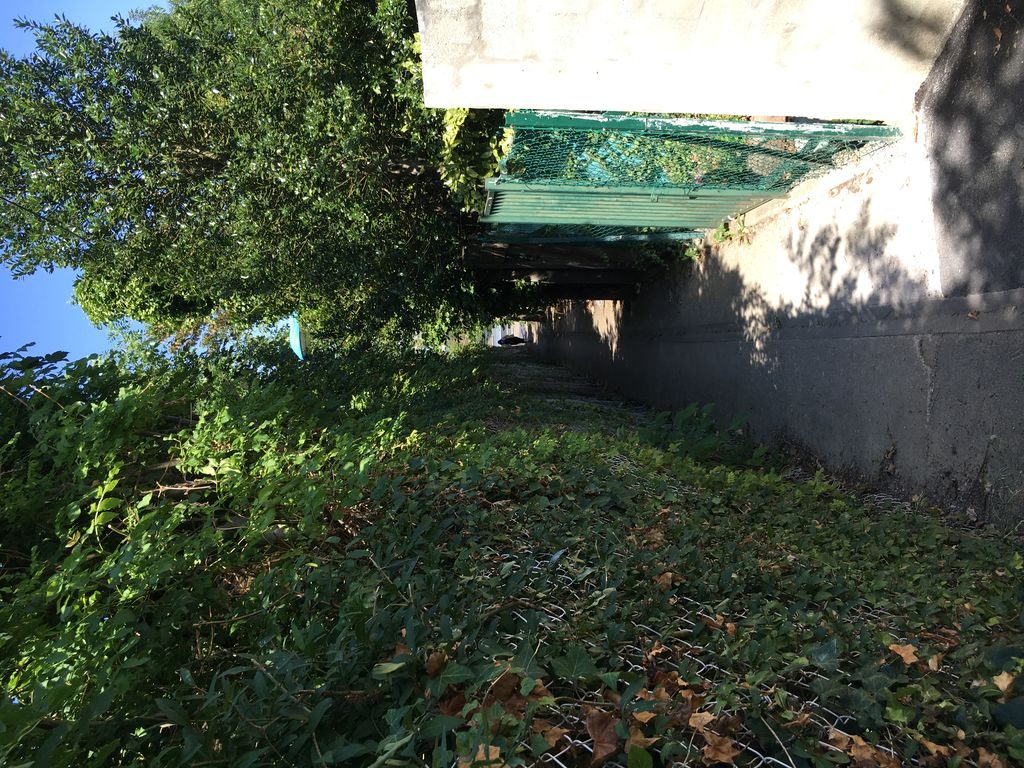 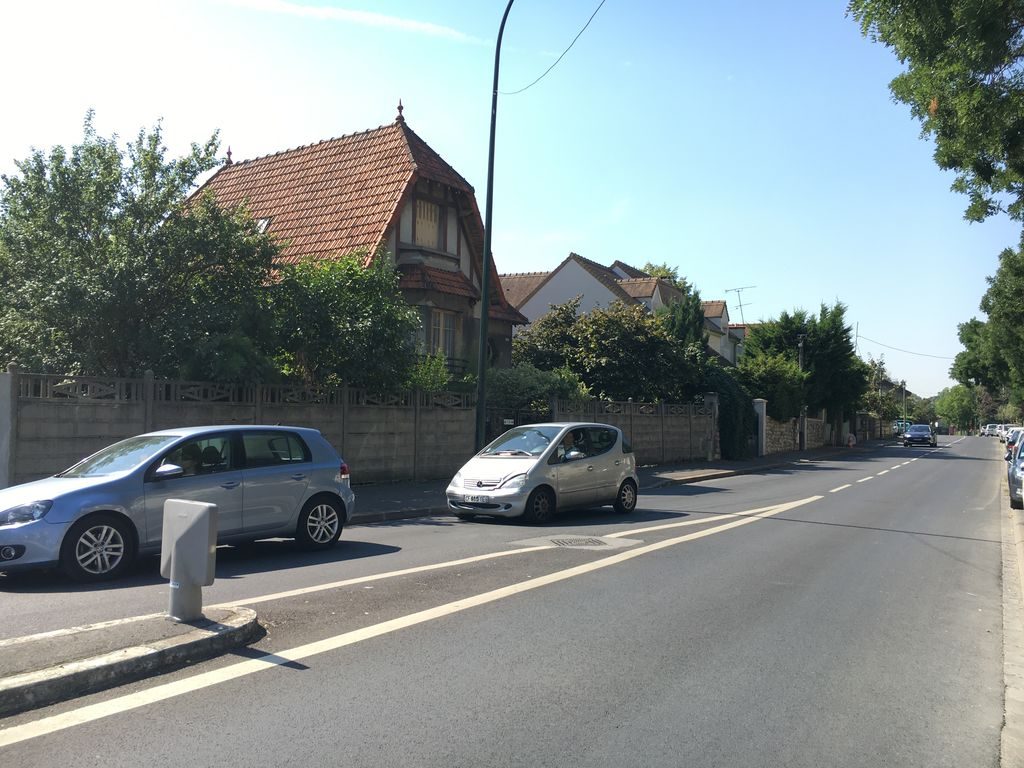 The proposed site is a 2.2-hectare plot partially constructed. Located only 3km from Paris, it is part of a major dynamic urban transformation process: the development of the Victor Hugo Eco-district mixed development zone, the development of the future Mathurins district, the urban renovation project (ORU) in the southern district, and the urban and social renovation project (PRUS) at Pierre-Plate. By 2020-2022, the site will benefit from optimum accessibility, with arrival of two Metro lines (4 and 15). Located at the junction point between the Moulin Blanchard district, the Bagneux industrial zone, the city-centre and the green belt of southern Paris, the site offers real potential for creating a new centre for community life.

This site is located 3km from Paris, to the west of Bagneux. A city entrance, bordering Fontenay-aux-Roses and Châtillon, the site is located near the old city centre. The area in which the site is located is a heterogeneous urban fabric comprising collective housing, detached housing and industrial activities.
The site is made up of a block between Rue Blanchard, Rue Ledru Rollin and Avenue Baptiste Fortin, as well as a few plots located on Avenue du Général De Gaulle and Rue Alphonse Pluchet. It lies in the extension of the perimeter of the Moulin Blanchard mixed development site, which is in the process of completion , and it is part of the southern end of the Bagneux industrial estate, which is the focus of a regeneration project. The buildings, which are not very tall (ground level to 2-storey buildings), are dispersed in an irregular manner, and the open spaces on the plots are full of trees.
In addition, the site is part of a green network comprised of the green belt of southern Paris, the Square de la Prémontière and the rows of trees along Rue Blanchard and Avenue Baptiste Fortin. The area is nonetheless marked by the presence of TGV Atlantique railway lines, road infrastructures (RD68, RD 128) and large building complexes located to the west and north of the site.
The site is well served by public transport, with 4 bus lines in the immediate vicinity. This accessibility will be improved with the extension of Metro line 4 in 2020 and the arrival of bus line 15 in 2022 at the Bagneux Station, located less than two kilometres away. The Eco-district Victor Hugo mixed development zone, the Mathurins project, as well as the Orange Eco-campus in Châtillon, all bear witness to the dynamic transformation this area is undergoing.

Inventive concepts in carrying out the operation, development of a social and solidarity-based economy, innovative housing, creation of fablabs with an urban agriculture focus, edible green spaces, shared and educational gardens