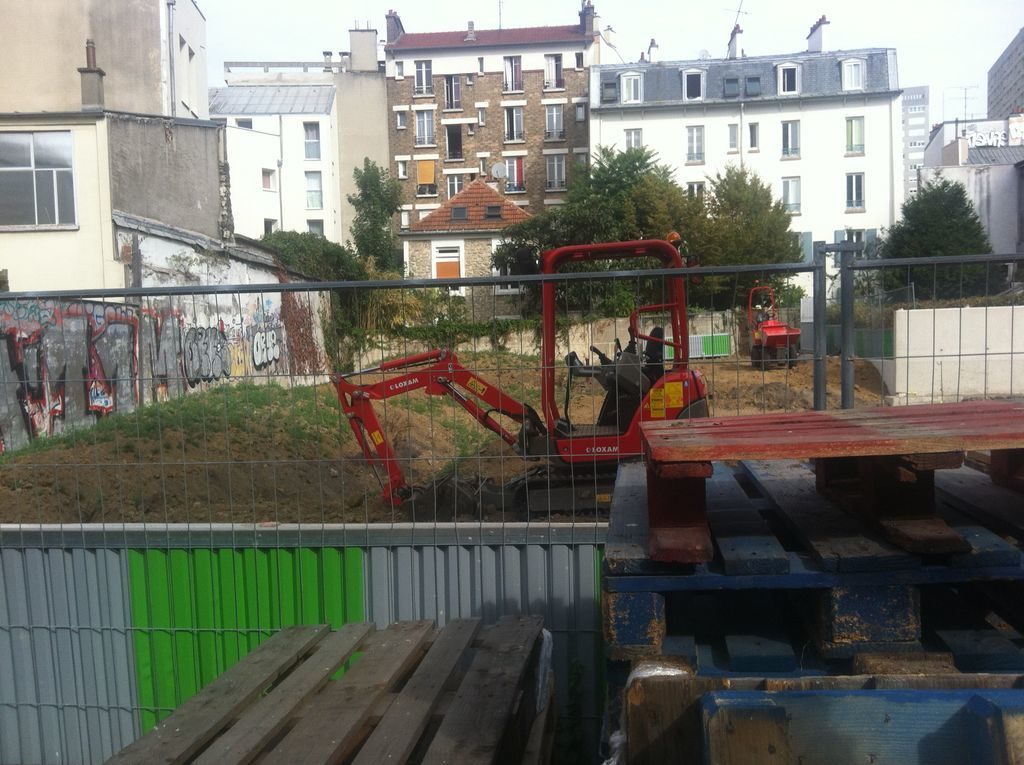 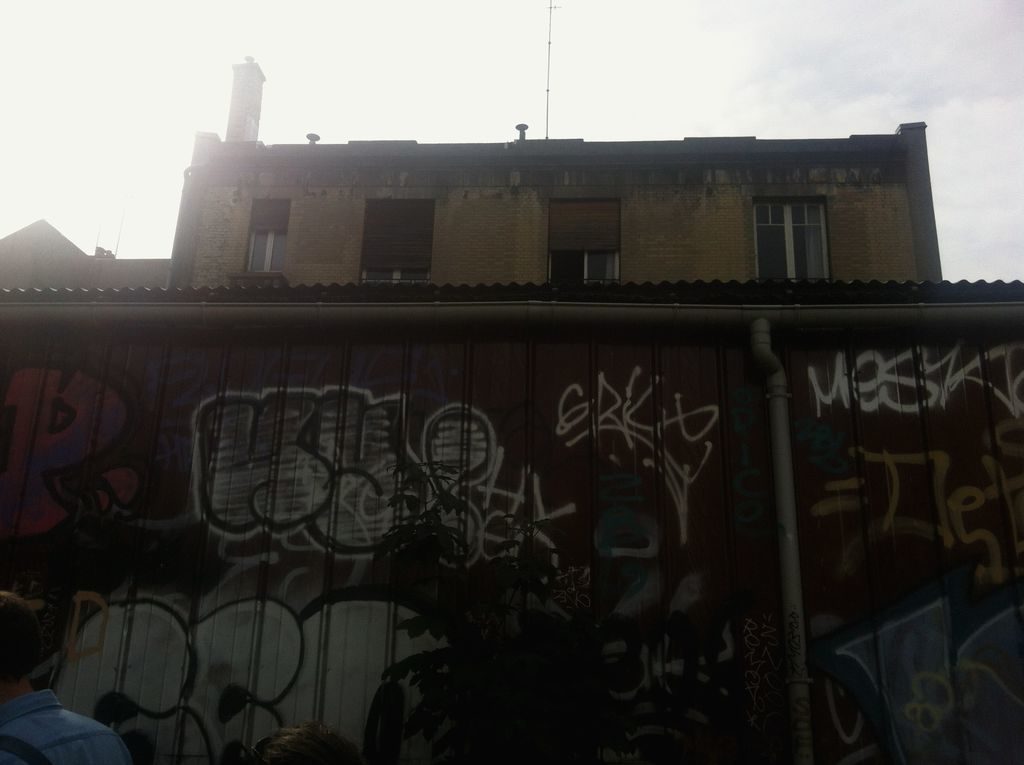 The 29 Rue du Soleil site is a building that the City of Paris has chosen to preserve based on its heritage status. Built in the 1920s, it was home to a business that manufactured fabric flowers for couture houses, until the first decade of the 21st century. Located in the 20th arrondissement of Paris, between three Metro stations, in the recently regenerated Soleil-Pixerécourt area, the site is just waiting for the call for projects applicants to give it new life.

Building for heritage activities, in need of renovation, and a lean-to. Provisional occupancy agreement for the "Restos du Cœur"

The site is located in Paris, on the heights of the Belleville hill, in a working-class district of the 20th arrondissement, near the Place des Fêtes, which was one of the major areas for renovations in Paris in the 1960s.
This old neighbourhood, which became part of Paris in 1861, is very densely built. Although part of it was demolished and reconstructed 50 years ago, several small three and four-storey buildings remain, particularly south of Rue de Belleville, tightly huddled along narrow streets, with plaster facades, which were built in the late 19th and early 20th century, to be used as worker housing at the time. This is the case in Rue du Soleil, where these buildings are situated alongside higher housing blocks from the 1960s, often set back from the street, the majority of which are part of Paris' social housing. The district is primarily residential.
The shops are concentrated along Rue de Belleville, with a few on the side streets. While there are often small paved courtyards at the centre of the housing blocks, there are few public and private green spaces. This is why the planted space at the heart of the block on 29 Rue du Soleil is so valuable.
The site is well served by public transport. The Jourdain and Télégraphe Metro stations on Line 11 (Châtelet-Mairie des Lilas) are less than 400m away, and there are stops for several bus lines in the Rue de Belleville.
There are plans to extend this Metro line to Noisy-Champs by 2030, in two stages, thus connecting it to the Grand Paris Network.