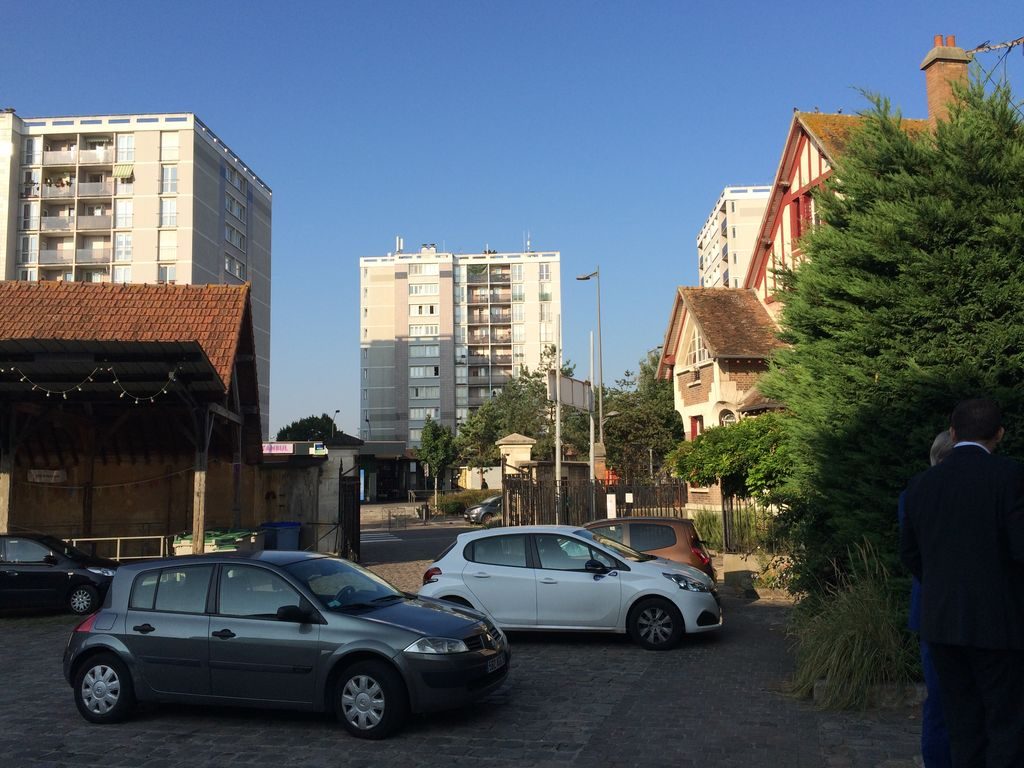 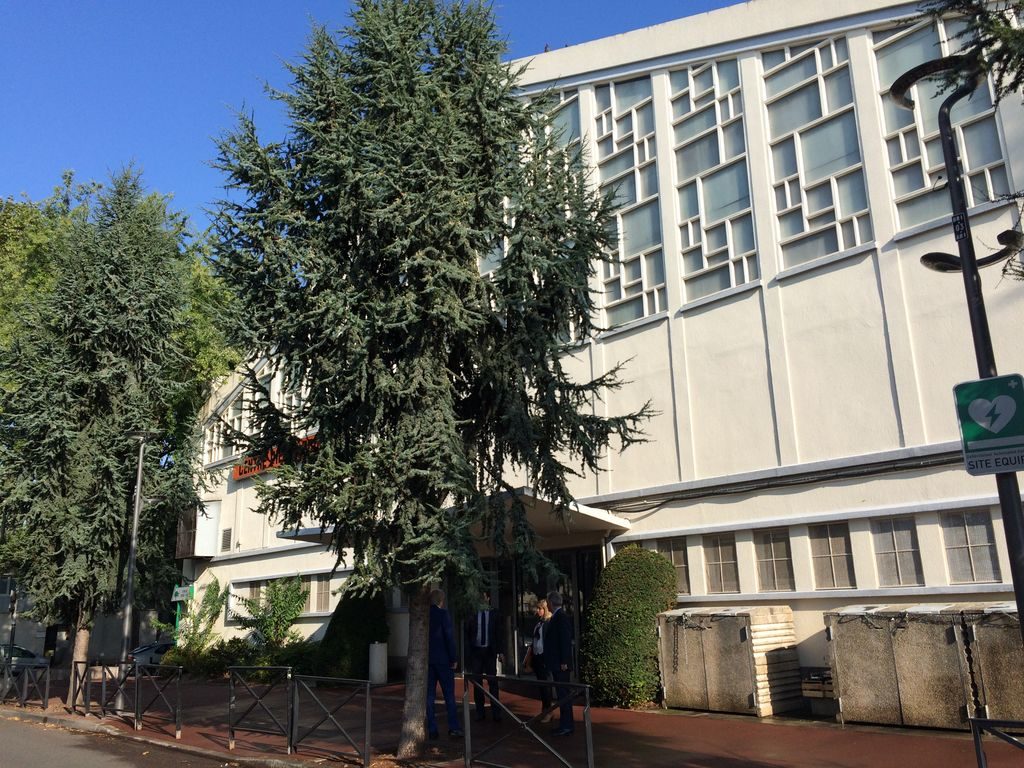 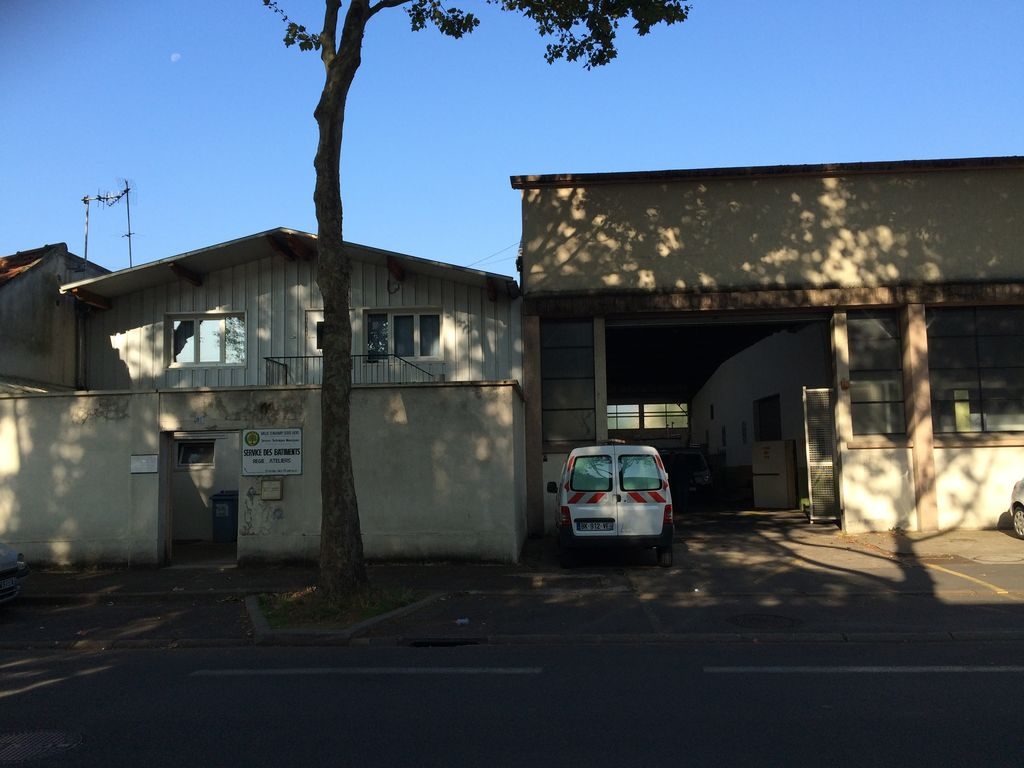 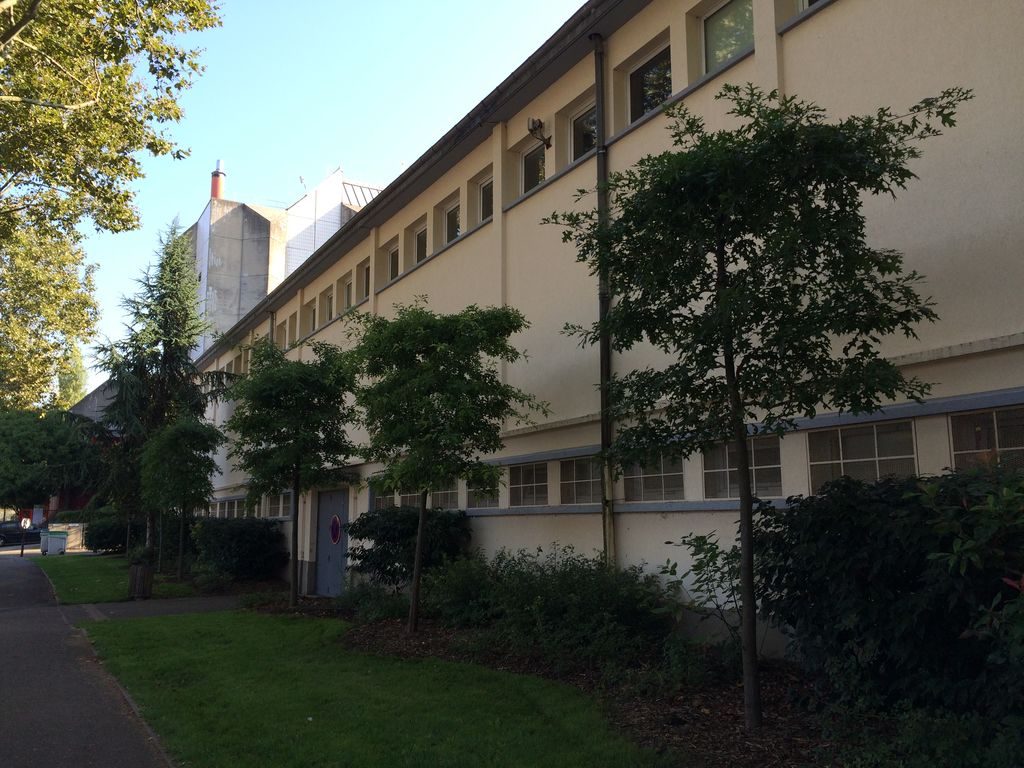 The historical heart of the Aulnay-sous-Bois municipality, “Vieux Pays” is located at the junction between the remarkable area with detached houses from the 19th century, and collective housing districts. The site is ideally equipped with facilities, shops, and green spaces and benefits from assets than can be further enhanced. The site is comprised of three plots with a total area of 15,922m², with the aim of creating a quality, mixed project. Due to the plots’ location in a preferential urban development zone, there are plans for the dense, yet controlled, urbanization of these three plots, with a focus on culture.

Aulnay-Sous-Bois is located on the northern end of Seine-Saint-Denis, along the border with Val d’Oise. Situated near several airports, Le Bourget to the northwest, and Roissy-Charles De Gaulle to the northeast, the municipality is ideally connected to the major Ile-de-France roads via motorways A1, A3, A104 and national road RN2 runs through the site.
Situated at the centre of the municipality, Le Vieux Pays is the historical heart of Aulnay-Sous-Bois. It is part of a mixed urban fabric comprised of detached houses from the 19th century, large housing blocks built in the 1950s, shops and many facilities.
The site is made up of three built-up areas. The "Ferme du Vieux Pays", 30 rue Jacques Duclos, is one of the last farms in Aulnay, today used as a space for cultural events. It is comprised of several buildings arranged around a large, paved courtyard. La Régie Bâtiments, the Building Authority, 81-85 rue Anatole France, is used for the City's technical services (workshops, offices, garages…). Finally, Scohy gymnasium is opposite Régie Bâtiments, 1 rue Aristide Briand. It is used both as a gymnasium and a reception hall.
The site is located less than 1 kilometre from the Aulnay –Sous-Bois station (RER line B), and is also served by 3 bus lines (617, 627 and 615). This accessibility will be further enhanced in 2024 with the arrival of line 16 of the Greater Paris Express. The future Aulnay station is located one kilometre from the district.