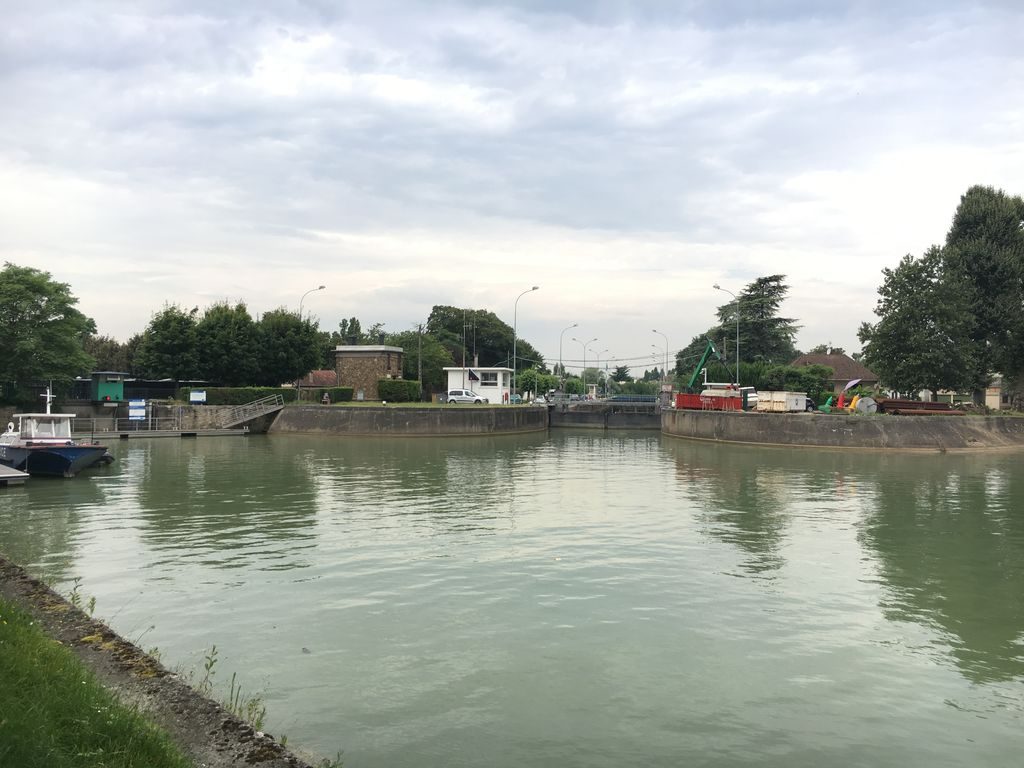 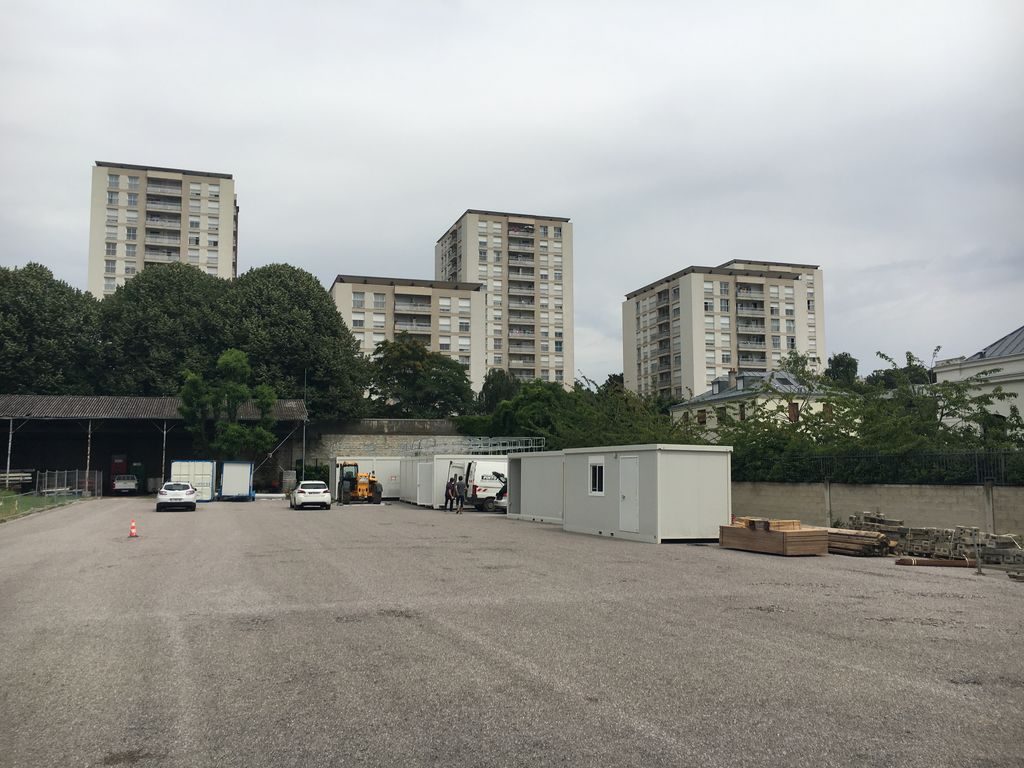 This 4,558m² site in Joinville-le-Pont benefits from unique qualities, thanks to its location along the Canal de Saint-Maur. Near the Bois de Vincennes and the future Greater Paris Express Saint-Maur-Créteil station, the plot is currently used by Eau de Paris (Paris Water). The intention is to transform the site in order to enhance the entrance to the city of Joinville-le-Pont and create a mixed and innovative programme, capitalising on its privileged location along the banks of the Canal de Saint-Maur.

The site is located in Joinville-le-Pont, where the two arms of the meander of the Marne are so close together that the Canal de Saint-Maur was created as a shortcut for waterway transport to avoid the lengthy Boucle de Saint-Maur-des-Fossés. The scenery here is breathtaking: docks built along the water, great walls surrounding the locks, long rows of trees lining the water. The industrial part of the canal to the west, where the waterworks is located, gives way to a more residential district to the east, opening onto the banks of the Marne. The "Bi-metal" plot is located at the meeting point of these two districts, where the canal narrows and the banks become wider and greener before the tunnel.
The Bois de Vincennes is 500 metres from the site and the Joinville marina is less than 1 kilometre. The site offers good accessibility: the Joinville-le-Pont RER A station is at a distance of 800 km and is served by 6 bus lines; the Saint-Maur-Créteil station 1 km away is served by 3 bus lines, and there is access to the A4 motorway less than 1 km from the site.
In 2022, the Greater Paris Express line 15 will significantly increase the transportation offerings of the Saint-Maur Créteil station and will complete service towards Créteil by the Bus Est bus lane, which will begin operating in 2017.
The presence of the canal and nearby woods bestow this site with qualities rarely found in the heart of such a densely-populated urban area.