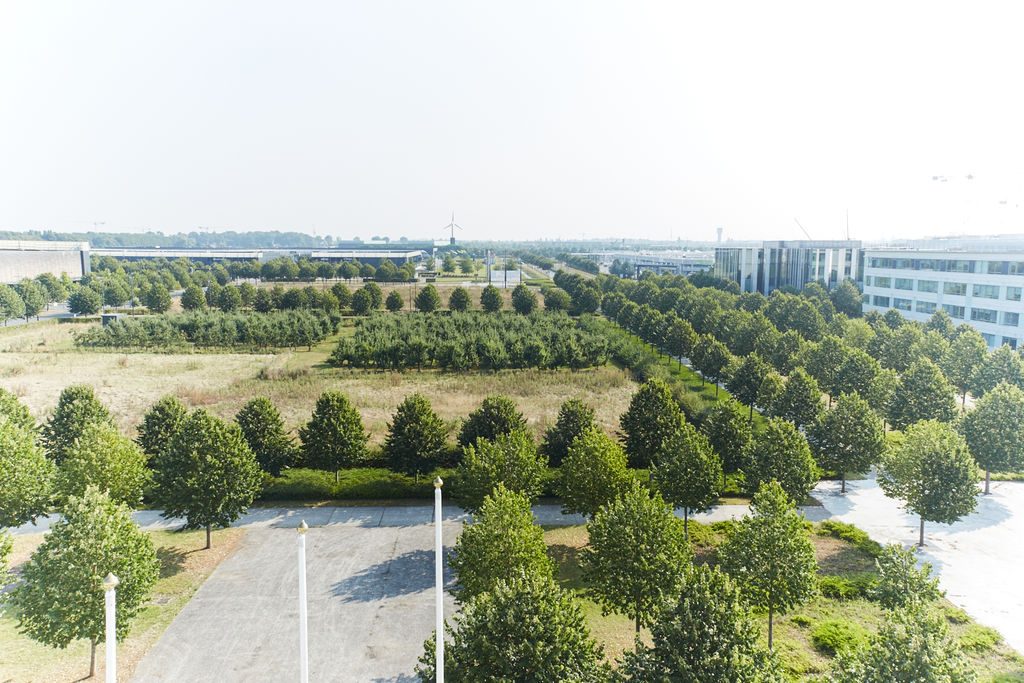 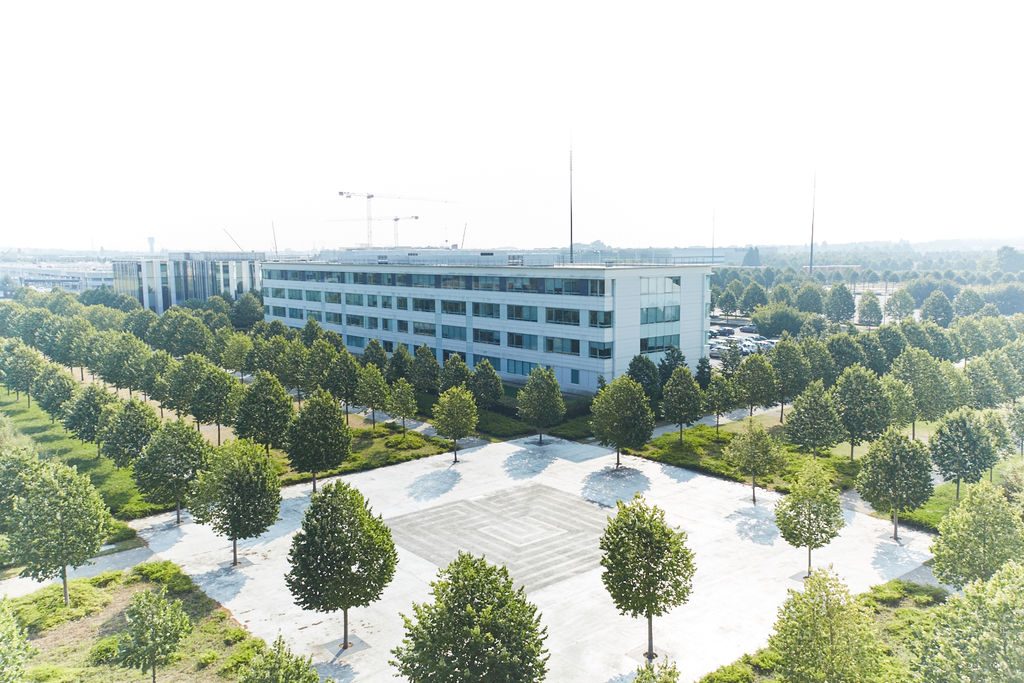 Composed of two blocks in the centre of Carré Sénart, the site is part of a zone that already embodies a new model of urban economic development. A digital and ecological hub between city and country, the Carré is a place for making connections and a “platform for launching projects”. The National Interest Operation which has been put in place to further develop the zone has taken concrete form through the establishment of diverse programmes. The goal is to imagine projects which build on this dynamic and assert the innovative character of the Carré, while establishing new uses.

Plot free of any buildings or occupation

Carré Sénart is a destination in its own right. Founded ten years ago to create a city centre for this new town that was lacking one, the Carré was designed to be "a new city" based on a square layout, divided into large blocks, seperated by wide tree-lined avenues. A large canal on the perimeter of this area makes for an exceptional landscaped setting, reminiscent of great urban parks. The project site is located at the centre of this area, along one of the wide, tree-lined avenues.
Carré Sénart features large shopping malls offering both shops and leisure facilities, administration buildings, a university campus, places for working and services. All the buildings are very new and unimposing, so as not to take away from the importance of the vegetation. Only the Théâtre dominates the Carré.
For several years, the site has been served by a TZEN which connects two branches of the RER D. It is accessible in the east from the new city of Melun Sénart and in the west from the city of Corbeil-Essonne and the new city of Evry. Three bus lines extend its accessibility from neighbouring towns.
The A5 motorway goes past Carré Sénart, providing direct access to the Greater Paris motorway network via the N104.
By 2017, the Carré Sénat shopping centre will undergo a large-scale extension and greatly increase its commercial offering. In 2020, a new T Zen branch will make it more accessible from the south.

Development of offices which are innovative in their design and realisation, taking building reversibility into consideration.
Additonally, development of a new kind of hybrid working space which is flexible, collaborative, connected, and equiped with services to be invented...