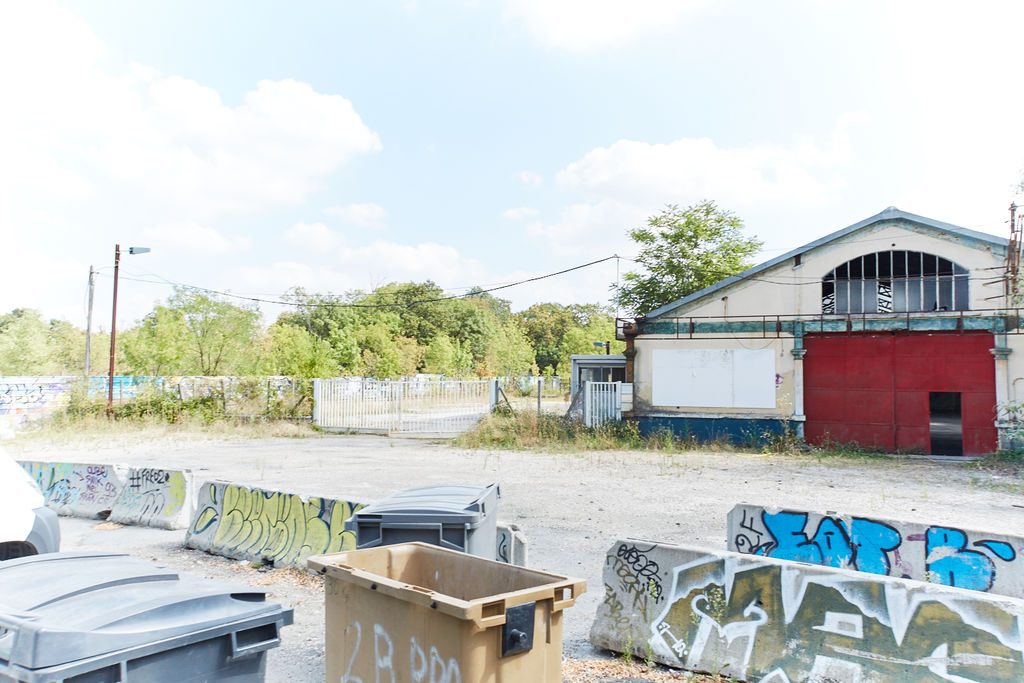 The proposed site is the station/multimodal hub of the Fort d’Aubervilliers mixed development zone. Located at the gateway to Paris, the Fort represents a remarkable witness to the history of the metropolitan area, and presents a very rich cultural offering and botanical heritage, in an uncommon setting. The site is already connected to major road and public transport networks, and will benefit from even greater accessibility with the arrival of the GPE. Situated at the heart of the “Territory of Culture and Creativity”, and part of the Innovation Arc, this project will contribute to the territory’s energy transition and improve the cultural appeal of Aubervilliers.

To be specified later

This Fort d'Aubervilliers mixed development zone site, 1.5 km from the Porte de la Villette, is located along RN2, a road connecting Paris to the airports of Le Bourget and Roissy Charles de Gaulle. The fort's area includes the esplanade where the bus station is located, an open car park, the area immediately surrounding the metro station, and the existing community gardens. Due to the nature of the Fort, all of these areas are located on a "non aedificandi" (construction prohibited) zone, situated at the foot of the fortification built in 1843 to protect Paris, at the entrance of the Route de Flandre.
The area is undergoing profound changes. In Aubervilliers and Pantin, around the RN2, the older districts are being renovated and transformed, with new housing buildings replacing the most dilapidated buildings.
The overall area of the Fort d'Aubervilliers represents a major project site, with the recent establishment of a mixed development zone set to welcome approximately 2,000 housing units and 50,000 m² of businesses. In addition, the construction of the Emile Dubois mixed development zone, to the west of RN2, is currently underway.
To the northeast, the tripod towers of the Courtilières district and the buildings in the Pont de Pierre district are situated opposite the site, with the Bobigny university hub behind these buildings. The Pantin cemetery neighbours the site to the southwest.
The public transport hub is included in the proposed site. The hub is home to Metro line 7 (Fort d’Aubervilliers station) and 8 bus lines. In 2025 it will be improved with the arrival of the Greater Paris Express line 15. 800 metres to the north, at the Carrefour des Quatre routes, the terminus of line 7 crosses Tram T1. The site is connected to the Ile-de-France motorway network via the A86 to the north, and the ring road to the south, located less than 2 kilometres away.

Innovations that contribute to the metropolitan area's cultural appeal, to the development of urban agriculture, and the coexistence of different activities through vertical mixed-uses