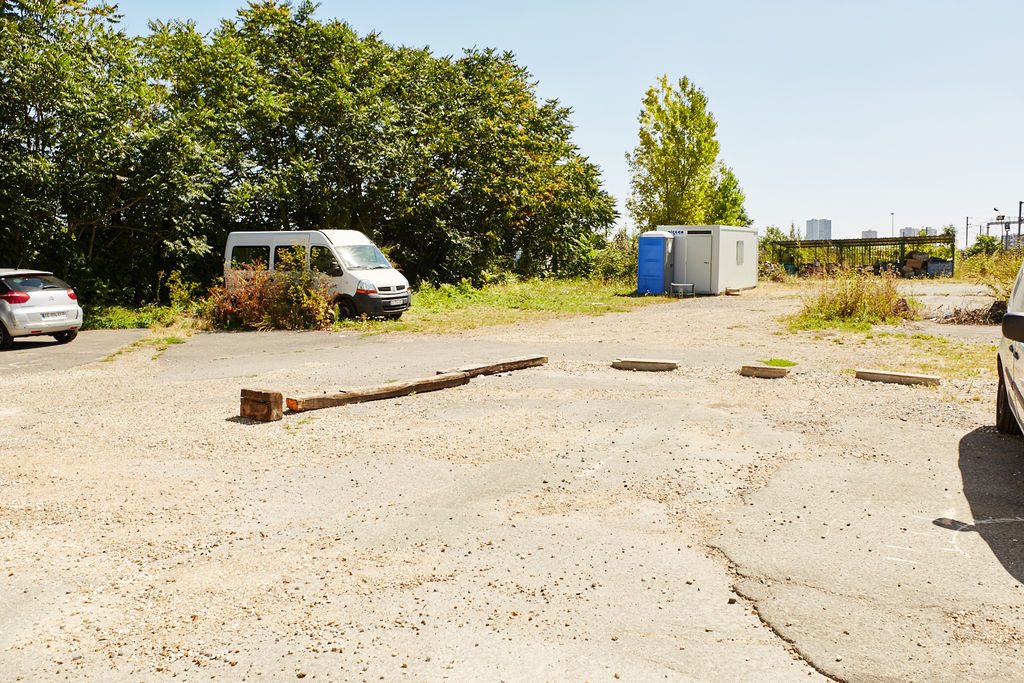 The Gare d’Argenteuil site adjoins a transport hub with wide-reaching connections (SNCF station and bus station), which will soon be further enhanced with the Tangentielle Nord. It is also situated near major roads (A15, A86, RD311), and benefits from a central location, between the historic centre of Argenteuil and the railway station business area (1,100 jobs). Based on all these assets, the site is destined to become a true centre of attraction for the metropolitan area. Now it is up to applicants to seize this opportunity provided by the call for projects and reveal the site’s full potential.

The site is located on the edge of the Argenteuil (Val d'Oise) municipal boundary, on the border of the northern section of the Hauts-de-Seine department. It neighbours the Gennevilliers and Colombes municipalities. Situated near the Argenteuil station, it is made up of two wastelands, located along the railway lines, Rue des Charretiers, and separated by Rue de la Voie des Bans.
The site is at a junction point for the city centre, with its shops, facilities and Côté Seine shopping centre, and the residential districts of Les Coteaux and Orgement, and the railway station business area. Its ideal location, less than 200 metres from the Seine, opposite the Gennevilliers port, and overlooking the river, provides the site with a remarkable panoramic view of the Butte d’Orgemont, and the Butte des Châtaigniers a little further away.
The site has optimum connections with major Ile-de-France roads: RD 311 connects it to A15 and RD 122 to A86. In the immediate vicinity of an SNCF and bus stations, the site is well served by public transport. Line J of the Transilien network, between Paris-Saint Lazare and Ermont-Eaubonne, connects the site to the capital in 10 minutes and 17 bus lines serve the site. In addition, the inauguration of the Tangentielle Nord is scheduled for 2027.
Located at the centre of a strategic interchange hub, the site has strong potential for transformation that should be capitalized on.