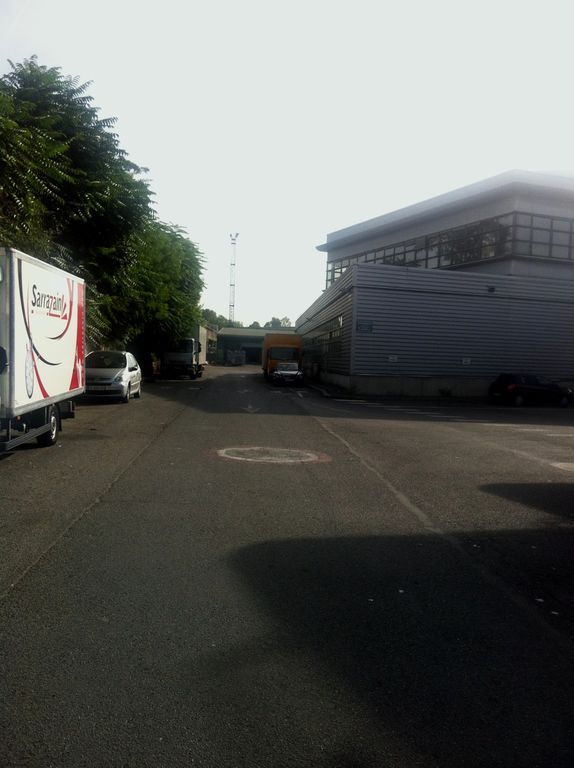 The City of Paris and SNCF, both owners of this site, are proposing land that is located within the area reserved for the future Bercy-Charenton mixed development zone, within the Poniatowski area. The site benefits from exceptional accessibility via road and a public transport infrastructure (Metro lines 14 and 8, Tram T3). As part of the Innovation Arc initiative, the project will need to contribute to the area’s economic development and urban transition. The project also offers the opportunity to create a mixed programme that is attractive and visible from the major roads in the area, making it a prototype for the metropolitan area of the 20th century.

Halle Gabriel Lamé (logistic warehouses and offices) and railway yard switching leads, to be demolished by the actual owner and the developper of the mixed development zone

The site is located in the 12th arrondissement of Paris, in the area designated for the future Bercy Charenton mixed development zone, which is scheduled to be established during the first semester of 2017. The area near the ring road and motorway A4 is currently used for road logistics activities.
The site is bordered by Boulevard Poniatowski and Tram T3 to the north, the Bercy road interchange to the west, Rue Escoffier beneath the ring road to the south, and by railway tracks from Lyon and Bercy railway stations to the east.
The site is well served by public transport. Baron le Roy Station, with stops for Tram T3 and bus line 111, is in the immediate vicinity, and Porte de Charenton Station, with stops for Metro line 8, Tram T3, and bus lines 87, 111 and N35, is located 500 metres to the northeast, at the edge of the Bois de Vincennes. The pedestrian link which has been established in 2012, provides also access to Metro line 14 (Cour Saint-Emilion stop). The Poniatowski area benefits from exceptional access via road, due to the proximity of Boulevard des Maréchaux, the ring road and A4 motorway.
Since September 2010, the City of Paris has been carrying out studies on the Bercy Charenton area, which led to the creation of an initial strategic plan in 2013. The development challenges at stake for the mixed development project include, on the one hand, the creation of a district that recreates urban continuity between Paris and Charenton-le-Pont, and, on the other hand, creates this continuity with the rest of the 12th arrondissement, while also integrating components of the urban fabric that are compatible with urban logistics activities. This district will also need to meet high standards for urban and environmental quality, and continue to contribute to the economic rebalancing of eastern Paris.

Economic innovation: established areas that are forerunners for new practices
Innovation in the relationship to the land: stronger ties
Innovative solutions in the area of sustainable and intelligent construction