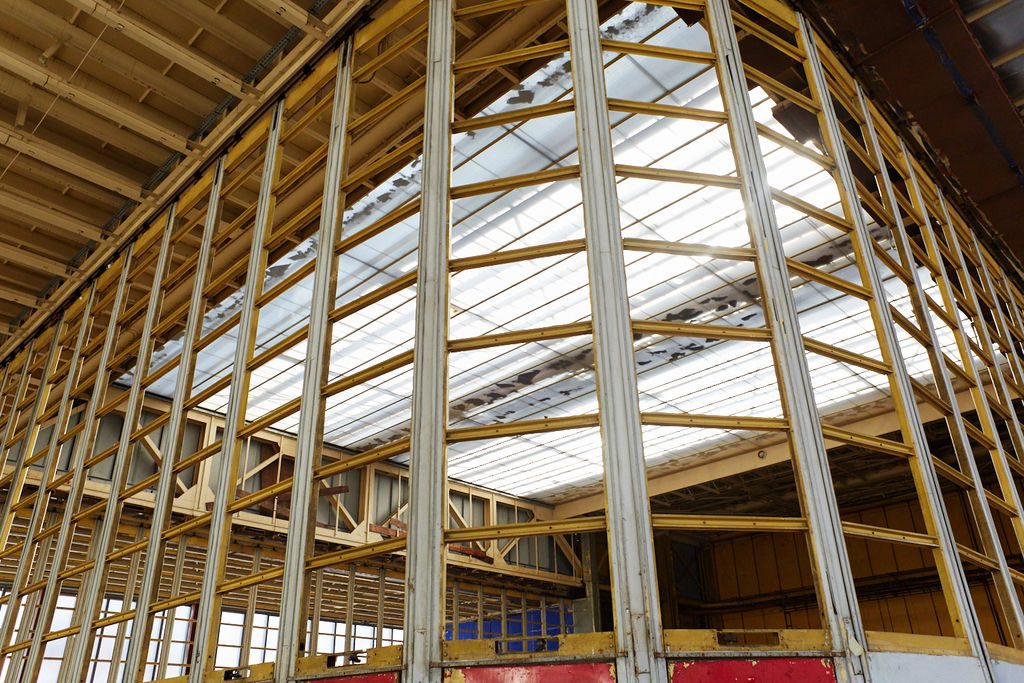 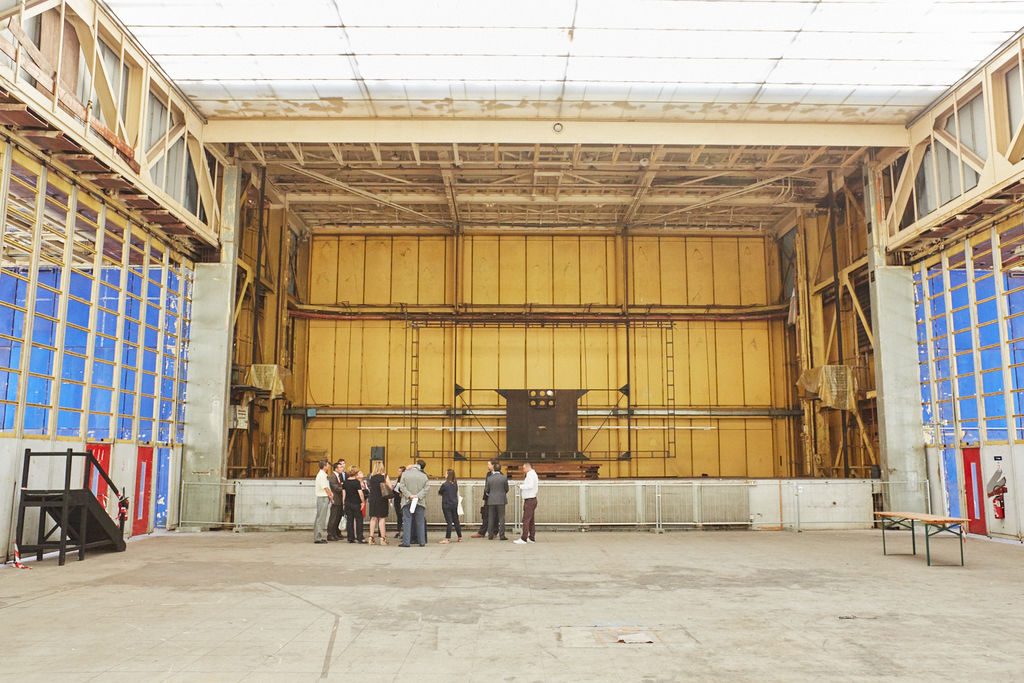 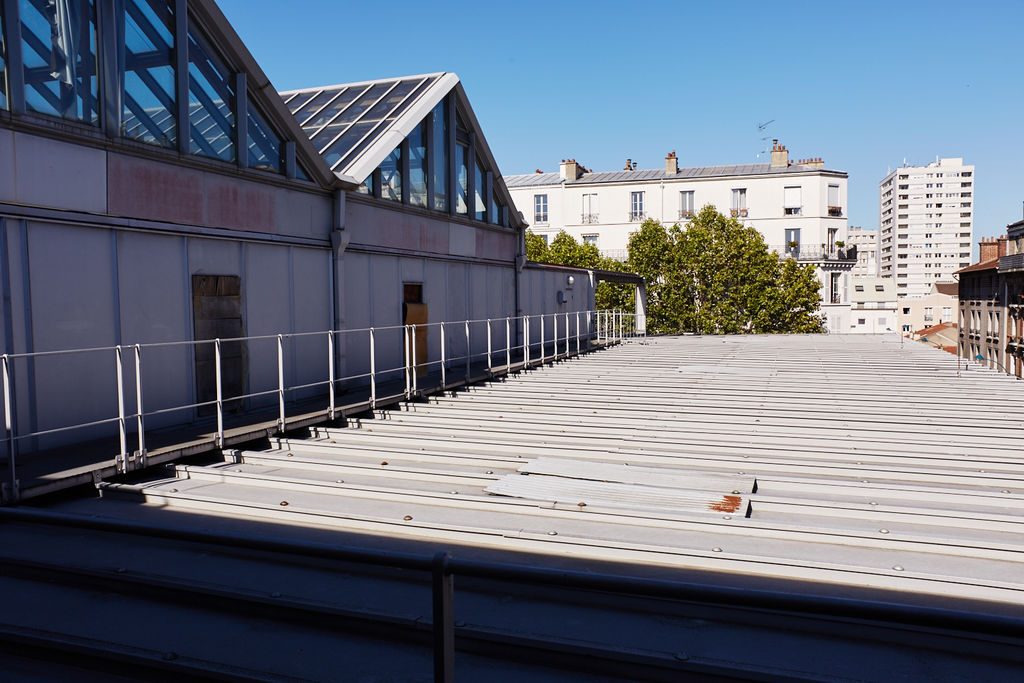 La Maison du Peuple, a listed Historical Monument, is an architectural gem from the 1930s. As a true “mechanical gem”, this building is emblematic of the first inventive design techniques for creating flexible uses: a market, reception hall, and cinema. Located near Paris, the Batignolles district, the future courthouse, and 500m from the future station for Line 14 of the Greater Paris Express, the site benefits from an exceptional location, in a rapidly-changing environment. The regeneration of this area must be in keeping with its avant-garde design, and must enhance its capacity to combine different scales and a variety of uses through a showcase building.

The "Maison du Peuple" is an exceptional, famous building in Clichy. It was designed in 1935 by two iconic architects of the avant-garde architecture of the interwar years: Eugène Beaudouin and Marcel Lods, who worked with builder Jean Prouvé and engineer Vladimir Bodiansky. This major cultural and commercial facility is located at the heart of the city centre, midway between Clichy City Hall and Paris. This particularly innovative building has been listed as a historic monument since 1983.
The "Maison du Peuple" is at the heart of the Victor Hugo-République district, where housing is intermixed with offices and shops. This district, which is well structured with a network of plant-filled avenues and streets, is now undergoing a complete urban renewal. The buildings are densely arranged and comprised primarily of collective housing blocks from the 19th and early 20th centuries, with plaster, stone and brick facades; housing blocks from the 1960s; and modern buildings and offices. Several new programmes are currently being completed.
This part of the metropolitan area of Greater Paris is rapidly changing. In Paris, 600 metres away in the Clichy Batignolles mixed development zone, the new Paris regional court building is currently being built. The Docks mixed development zone in Saint-Ouen, with its 12-hectare urban park, and the mixed development zone at the entrance to the city of Clichy are both contributing to redesigning this territory.
Today the "Maison du Peuple" site is served by Metro line 13, RER C, and two bus lines on Boulevard Victor Hugo, and by the end of 2017 will be accessible via Tram T3, located on Boulevard des Maréchaux, 600 metres away. In 2019, the site's accessibility will be further improved from the centre of Paris with RER C line 14 Porte de Clichy and Saint-Ouen stations.