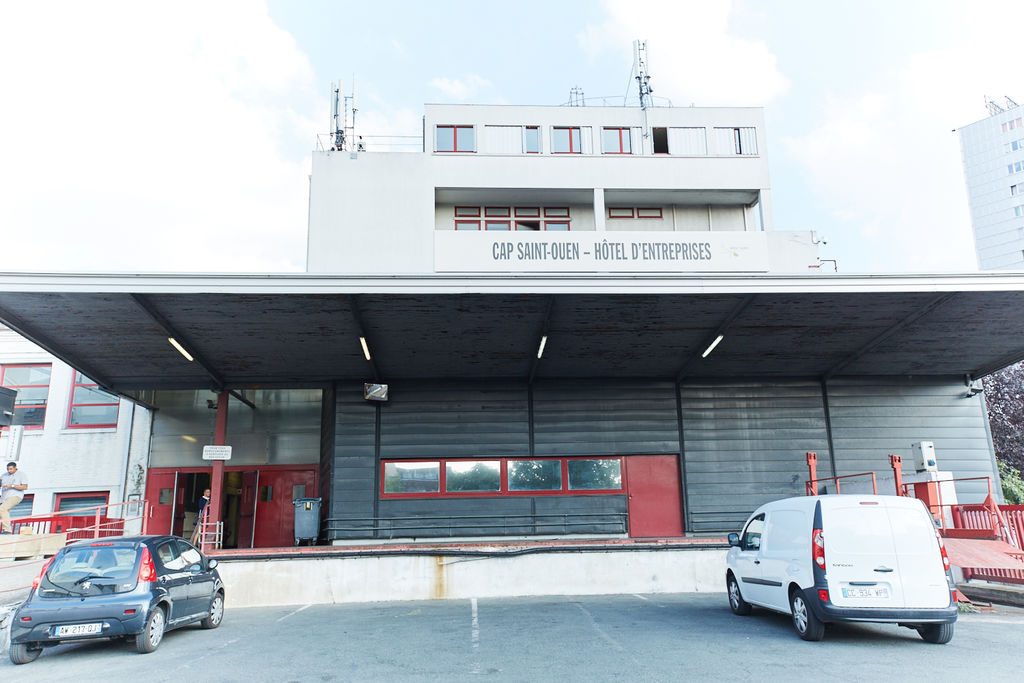 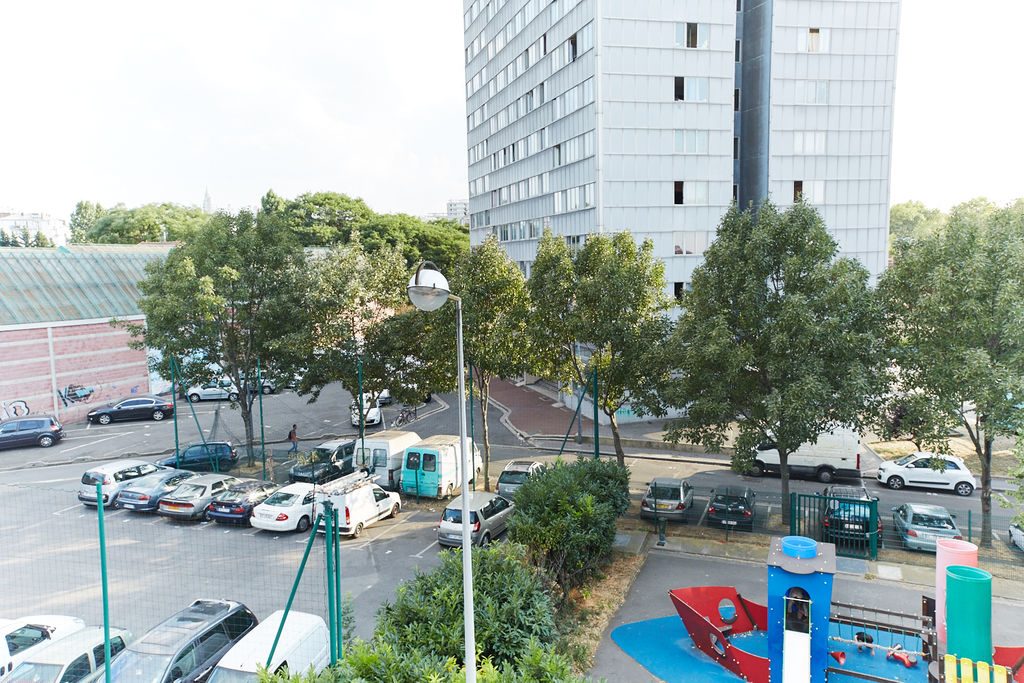 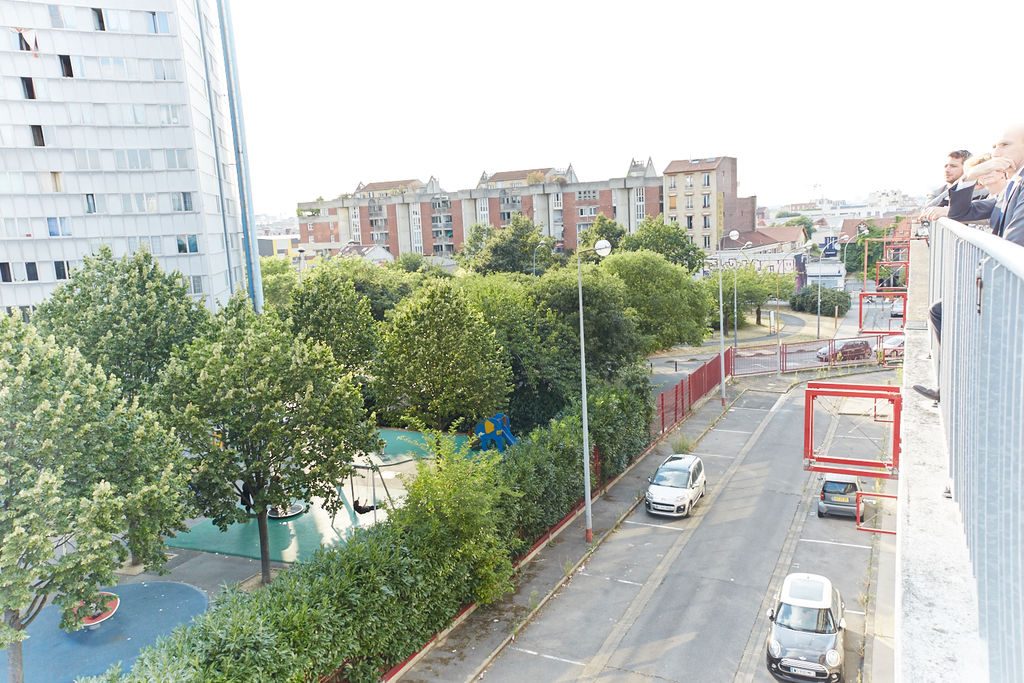 The proposed site is located at the heart of the Saint-Ouen Flea Market, the fourth most popular French tourist site, with influence on the metropolitan, national and international levels. It includes a building from the former Cap Saint-Ouen factory that bears witness to the industrial activity of the 19th century. The site is accessible by bus line 85, Metro line 4, located 500m to the south, and line 13, located 700m to the northwest. This district, at the heart of a development dynamic for the metropolitan area, was also identified as a major focus point in the Territorial Development Contract of the Territory of Culture and Creativity.

To be specified later

The Saint-Ouen site is separated from the 18th arrondissement of Paris by the ring road, and is located along the municipal boundary with Paris, at the heart of the flea market business area, which represents a major tourist attraction: markets that have been selling second-hand items and antiques for a century on the site of the former fortifications of Paris, and have expanded to the neighbouring blocks. The Paul Bert / Serpette Market is located to the west, the Dauphine / Malassis markets to the east, Malik market to the south and the Cambo / Biron markets to the north. The site is bordered directly by Rue des Rosiers to the north-east, the district's main road, which connects with Avenue Michelet and Porte de Clignancourt. Rue Paul Bert borders the site to the north-west, Rue Jules Vallès to the south-west and Impasse Dauphiné to the south-east.
The site is accessible via bus line 85, which has a stop in the immediate vicinity. The Porte de Clignancourt Station (Metro line 4) also features stops for eight bus lines, and is situated across the ring road, 500 metres to the south, and Garibaldi station (Metro line 13) has stops for bus lines 134, N14 and N44, and is located 700 metres to the north-west.
The inauguration of Tram T3b on the Boulevards des Maréchaux in 2018 will improve the site's accessibility, which is also 1km away from the future Mairie de Saint-Ouen and Saint-Ouen RER C stations and from line 14 of the Greater Paris Express, scheduled for 2019.
Due to its size and location, the site represents a strategic challenge in the future development of the Flea Market, and is part of a larger restructuring project aimed in particular at developing the pedestrian and commercial continuity between the markets, and improving the coexistence of housing solutions and businesses.