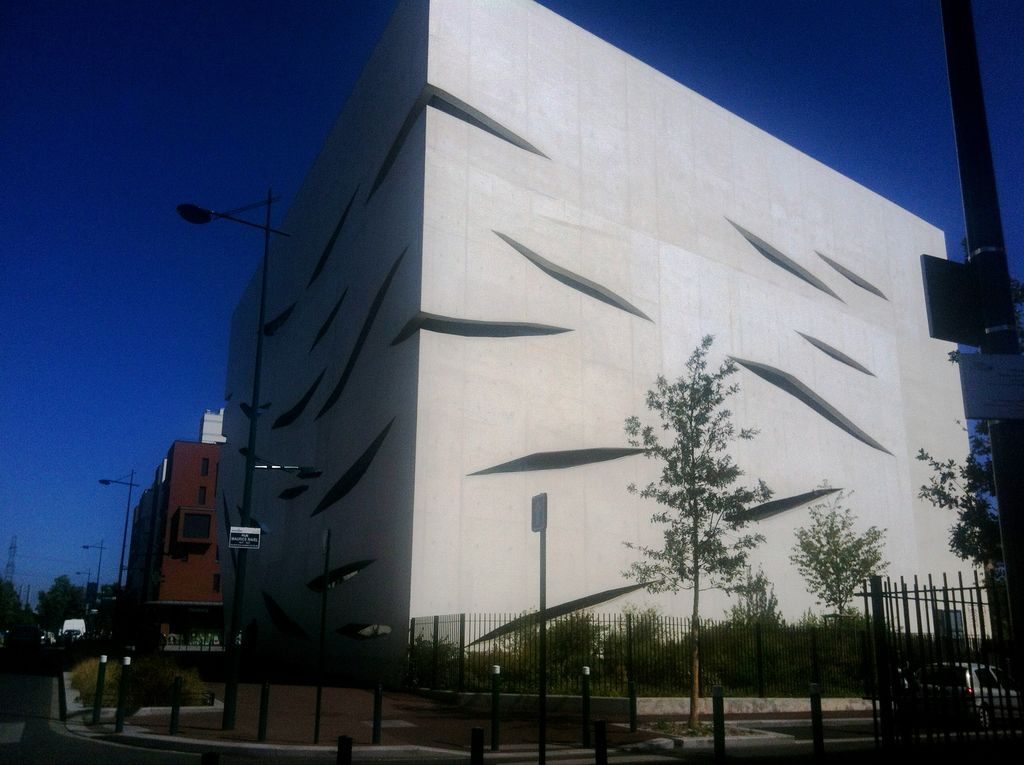 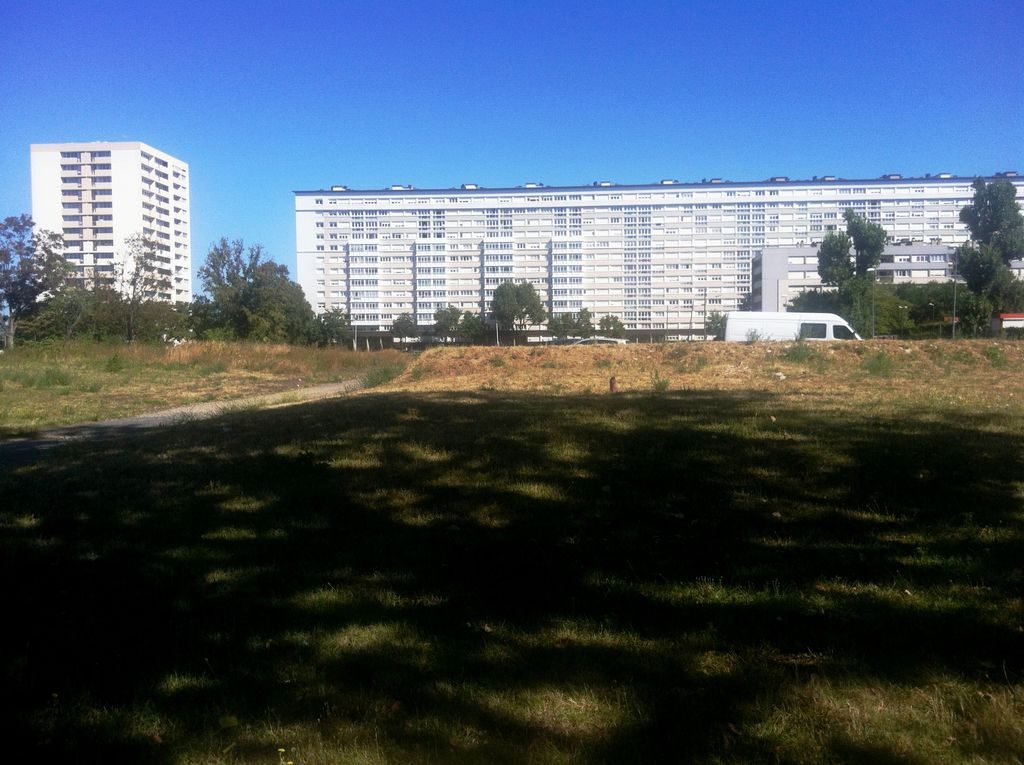 The proposed site is a 1.7-hectare plot of land with an exceptional potential for transformation. Part of the Le Luth multi-site mixed development zone, the site benefits from optimum accessibility: Metro line 13, T1, A86/A1/A15 motorways on the La Défense-Roissy road link, it is also in the vicinity of Port de Gennevilliers, the second largest river port in Europe. Situated at the junction point of many urban renewal projects, the site has great potential for the economic development of the North Loop of the Hauts-de-Seine, and will allow for a project to be carried out and integrated into this rapidly-changing area.

Located in the municipality of Gennevilliers, north-west of the Metropolitan area in the area of the North Loop of the Seine, this site proposed for the call for projects is situated in the south-western area of the Le Luth district, an area with large housing developments. It is surrounded by the A86 motorway and Port de Gennevilliers to the north, and by the Hauts-d’Asnières neighbourhood to the west. These two priority neighbourhoods have benefited from operations carried out in accordance with urban policy for many years. Further to the south, the site is bordered by housing developments in the Fossé de l’Aumone and Chevrins – Cité Jardin districts.
For several years, the district has been accessible via the current terminus of line 13, station Les Courtilles station and, as of late, the extension of tramway 1. The tramway connects Les Courtilles with Saint-Denis train station and, beyond, Noisy-le-Sec train station.
In addition to the urban policy operations that will continue with the goal of revitalising the Le Luth and Hauts-d’Asnières neighbourhoods, the site will benefit from a vast dynamic of renewal, due to the transformation that has been initiated by the nearby Chandon République mixed development zone. This eco-neighbourhood is developing 150,000 m² of floor area, primarily dedicated to creating new housing facilities, and is contributing to the territory's renewal. The downtown Gennevilliers mixed development area, of approximately 75,000 m², will accompany the arrival of Line 15 West of the Grand Paris Metro to Les Agnettes.

Innovations that favour functional diversity and provide visibility for the port activity, and take into account the urban barriers caused by the road infrastructures