Pleyel district, which runs along the Northern Europe rail lines and at some places borders the Saint-Denis Pleyel GPE station 93200 Saint-Denis 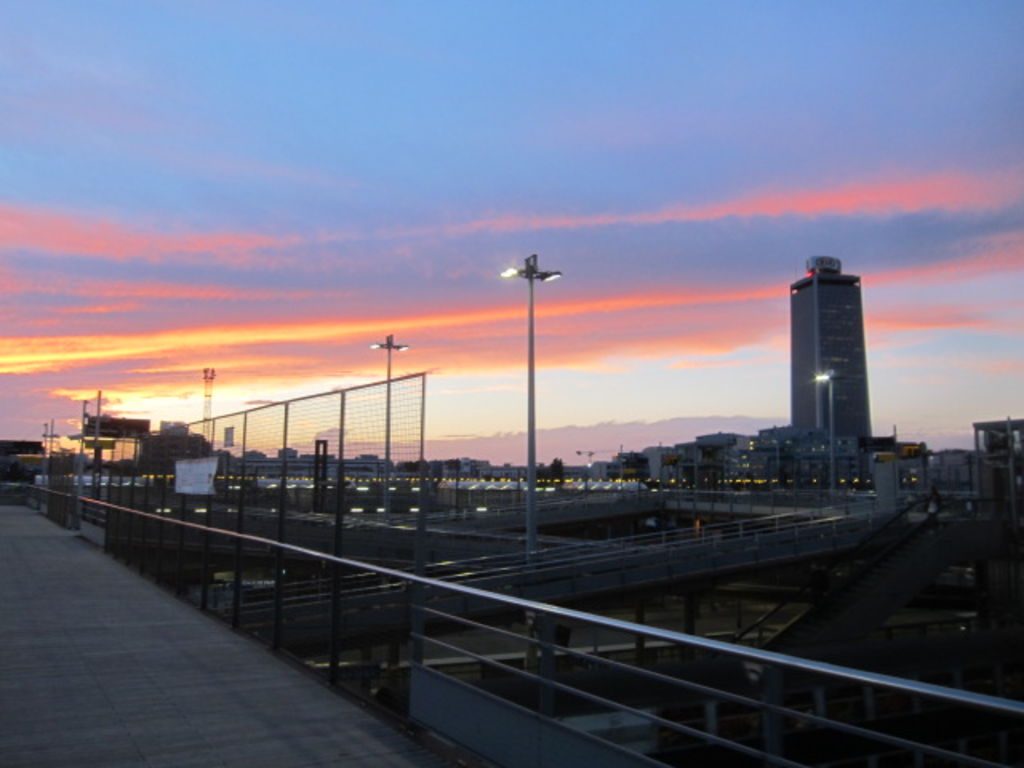 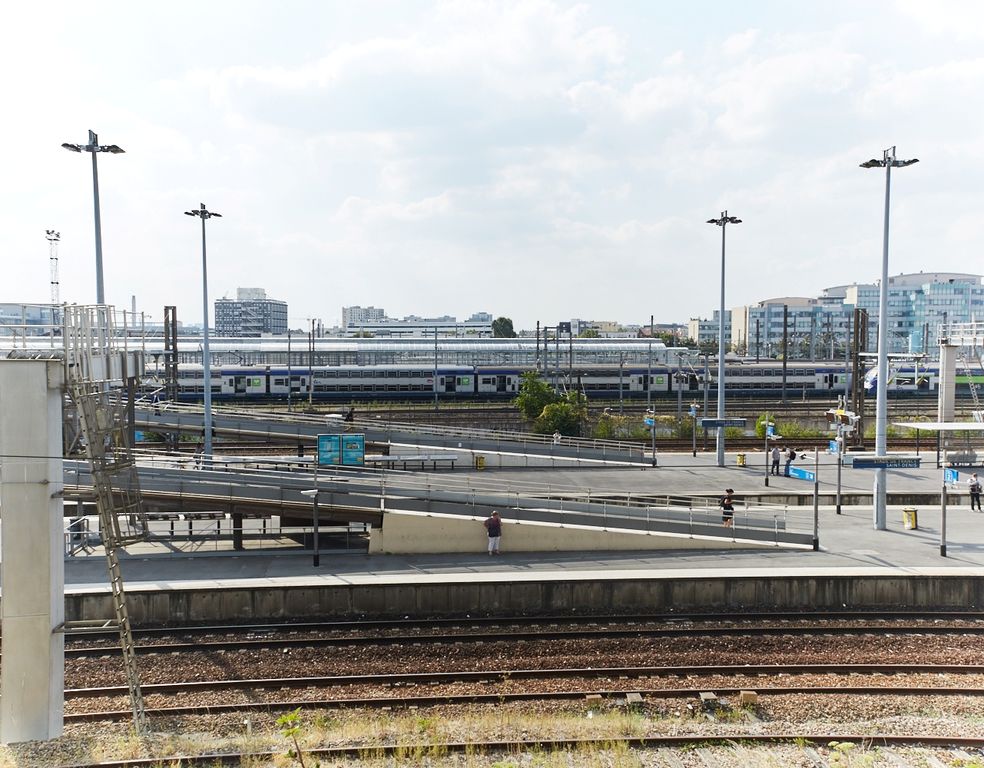 The proposed site is a nearly 4-hectare stretch of land, located along the Northern Europe rail lines, which at other points borders the Saint-Denis Pleyel Greater Paris Express station. This site, positioned at one of the entrances to the densely populated metropolitan area, benefits from exceptional visibility from the rail lines and the A 86 motorway overlooking it. In addition, it is at the heart of the area in the running for hosting the 2024 Olympic Games. Beginning in 2023, it will become a major hub on the metropolitan level, due to the Saint-Denis Pleyel train station, a unique junction point for connections between the GPE lines 14, 15, 16 and 17, the Parisian Metro line 13 and lines D and H of the Transilien network.

Warehouses and a few associated offices, roads, car park to be demolished

The site is located in the Pleyel district of Saint-Denis, along the municipal boundary with Saint-Ouen. It is in the immediate vicinity of major transport infrastructures, such as the Paris North rail network, and the A86 and RN410 motorways, which provide the site with exceptional visibility.
Le site is directly bordered by Rue Pleyel to the west and by the Northern Europe rail lines to the east, which separate it from the Landy district and the rest of La Plaine. To the south, it neighbours Rue du Landy, and to the north, the A86 motorway separates the site from the historic Saint-Denis city centre.
The site has excellent access to public transport. On the Pleyel side, it is less than 300m away from the Carrefour Pleyel station (line 13) and bus lines 139, 255, 274. On the Landy side, the hub comprised of the RER D Stade de France Saint Denis station and bus lines 173 and 139 is also less than 300m away.
In 2023, the arrival of the Greater Paris Express, and the connection between the Saint-Denis Pleyel train station with lines 14, 15, 16 and 17 of the network will grant the site exceptional accessibility, and will provide a crossing over the rail lines, which currently represent a significant urban barrier. The road connection with the Ile-de-France motorway network will also be improved by the Pleyel road interchange that will provide access to the inner and outer roads of the A86 motorway, beginning in 2024.
Located halfway between the Stade de France and the Docks de Saint-Ouen, the site is at the heart of the area in the running for hosting the 2024 Olympic Games and the Plaine Saint-Denis.

Environmental and energy innovation, functional and social diversity, development of inclusive digital technology, and the hybridisation of activities and equipment, with the aim of embodying the Territory of Culture and Creativity

Pleyel district, which runs along the Northern Europe rail lines and at some places borders the Saint-Denis Pleyel GPE station 93200 Saint-Denis