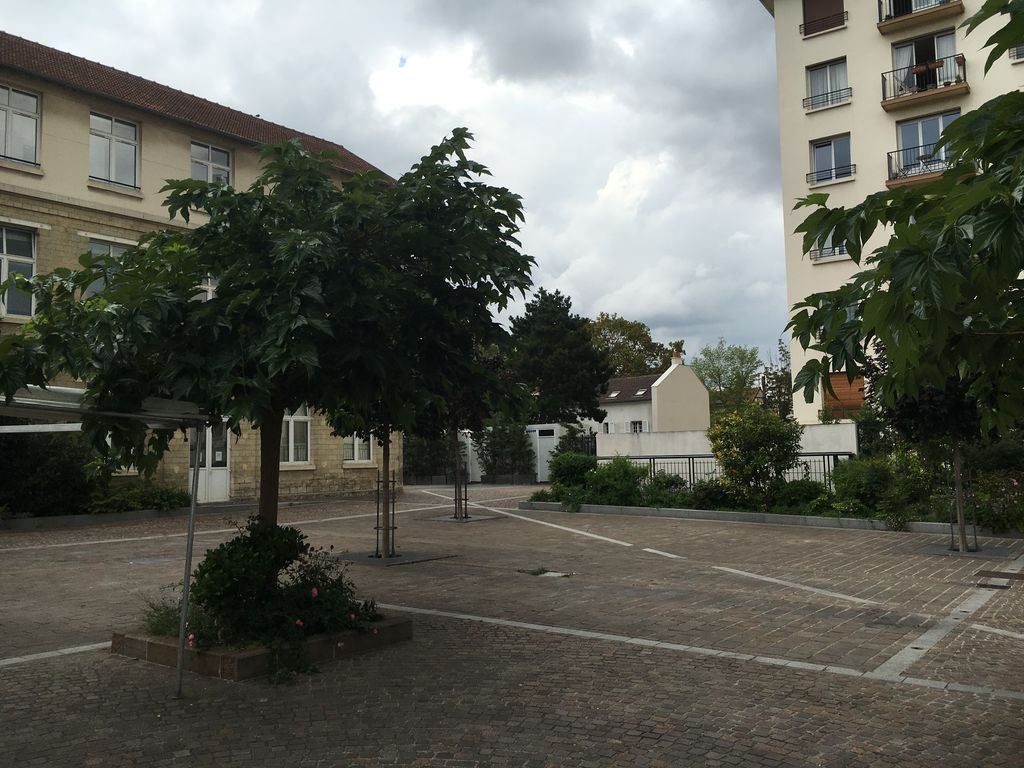 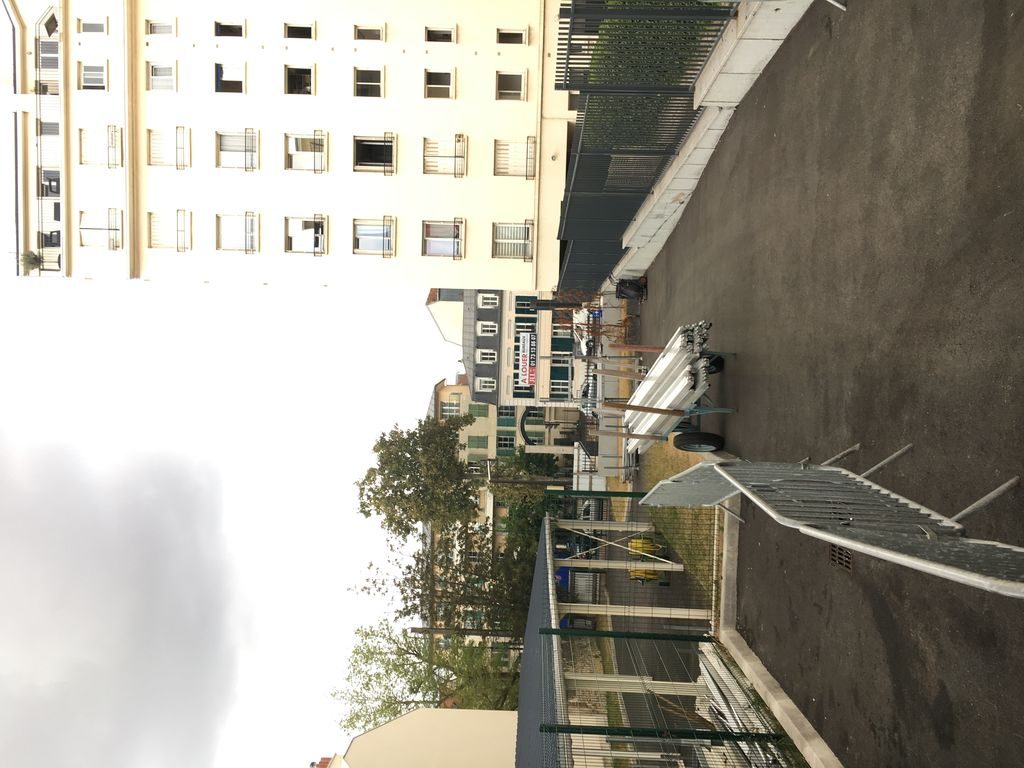 The site is strategically positioned in the city of Rueil Malmaison, between Avenue Paul Doumer, the main road connecting La Défense and Les Yvelines, which will eventually be part of the route for tramway 1, and Place Jean Jaurès. It is part of the extension of a major policy aimed at revitalizing and regenerating the downtown area, the “coeur de ville” (“heart of the city”) operation, which began in 2009, and has resulted in the redevelopment of the square and the market. The challenge for this site is to find an innovative way to redesign the entrance to the downtown area, which is not currently visible enough.

A building for municipal services, to be restructured

The Jean Jaurès site is located in the downtown area of the municipality of Rueil Malmaison. It is situated between Place Jean Jaurès and Place du Marché, which recently underwent regeneration work, and Avenue Paul Doumer and two schools: Jean Jaurès and Saint Charles Notre Dame, which have also been recently renovated. It overlooks the underground car park with 250 parking spaces, which is accessible from Rue Paul Doumer, and also includes a building for municipal services and the CPAM. The project is aimed at opening up this part of the downtown area towards Avenue Paul Doumer, a strategic road for the metropolitan area, between the business district La Défense and Les Yvelines.
This area is characterized by a diverse urban fabric, made up of collective housing, individual housing, shops, and many infrastructures and services: the downtown market, Post office, City Hall, the Jacques Baumel multimedia library, and the Conservatoire, which has regional influence. The site is located between the Parc du Bois Préau and the Parc de l'Amitié. The presence of nature is apparent in the tree-lined centres of these blocks, and the rows of trees lining Avenue Paul Doumer.
This site is well served by public transport. 5 bus lines cross through it: line 27 towards La Celle-Saint-Cloud, line 144 towards La Défense, line 467 towards Paris, line 258 towards La Défense and Saint Germain en Lay and line 565, the urban line connecting Rueil City Hall with Les Hauts de Rueil.
In 2030, the extension of tramway T1 down Avenue Paul Doumer (RN13) will improve this accessibility. The site is located 1km from the RER Station (line A), and will be connected with line 15 of the Grand Paris Express (Rueil Suresnes Mont Valérien Station) in 2025.