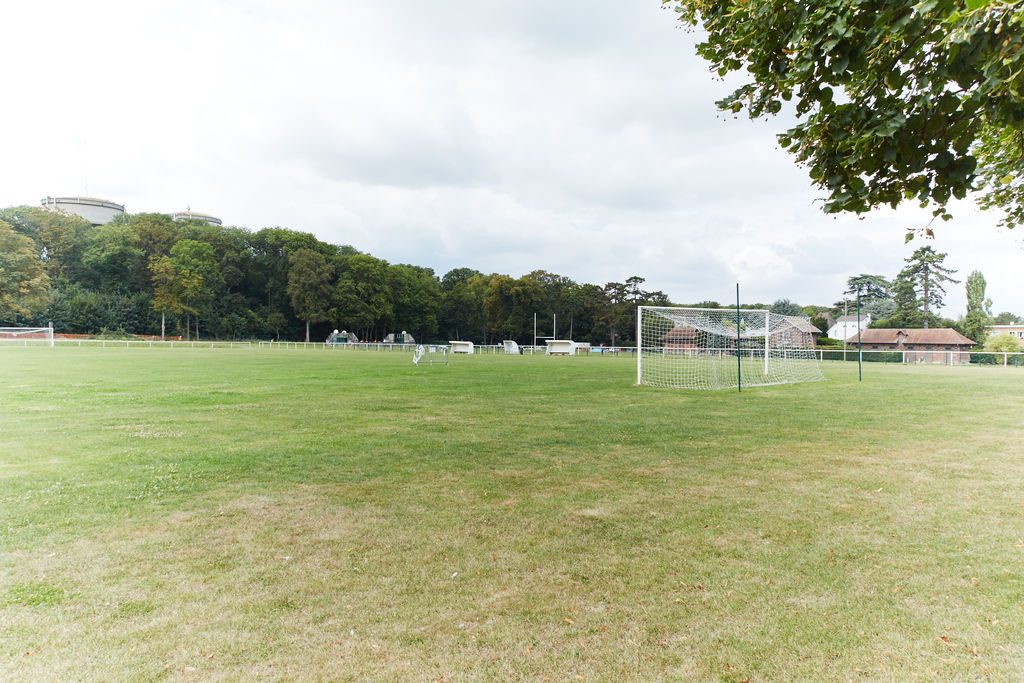 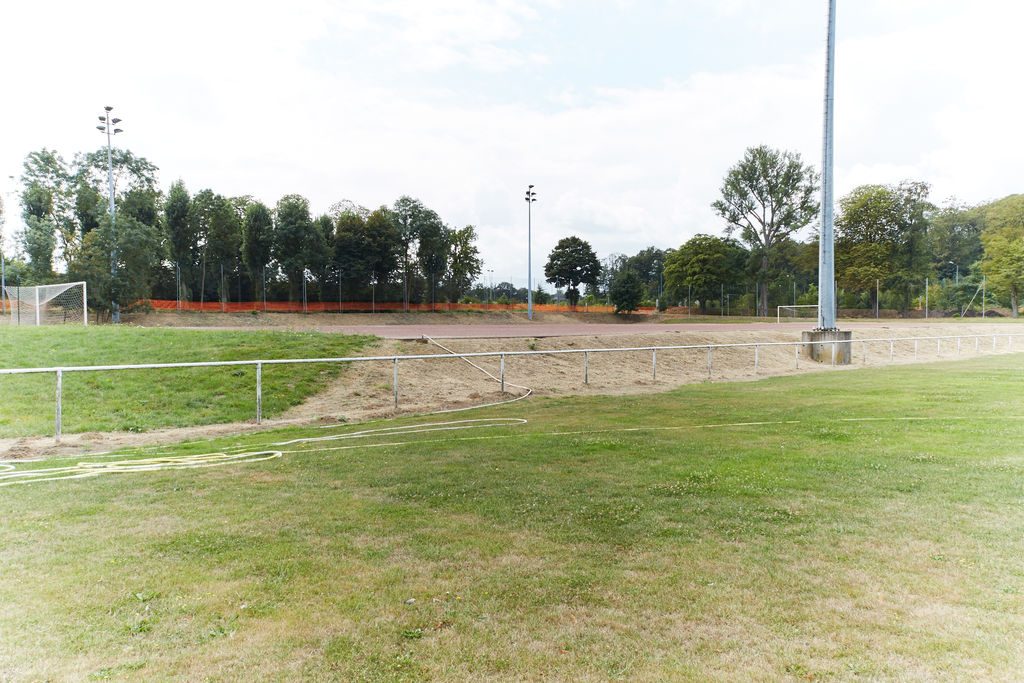 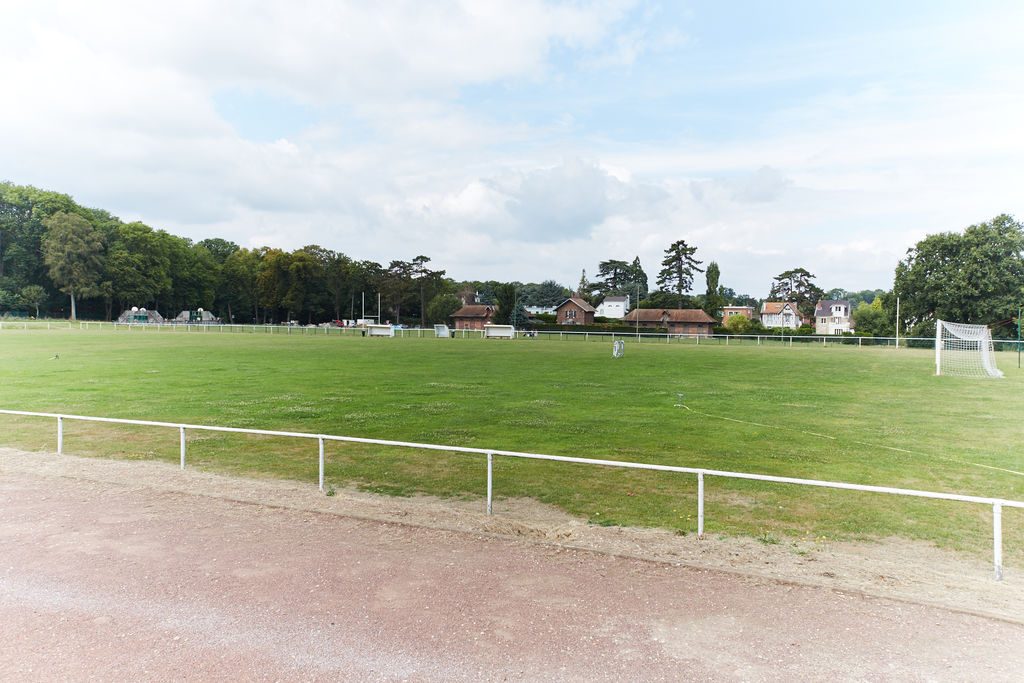 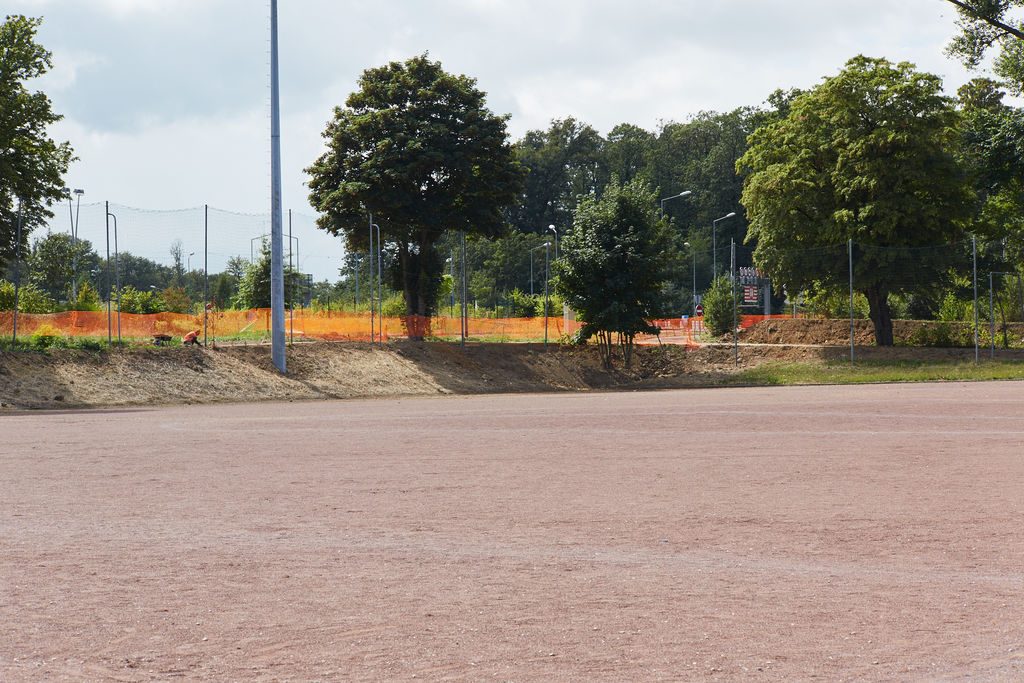 The Yves du Manoir plots, formerly the property of the famous industrialist Marcel Boussac, made up the northern section of the Haras de Jardy. With a surface area of 12,000m², located in a prime setting (on the edge of the Fausses Reposes forest, at an entrance to the city), and right next to motorways A13 et A86, the plots now offer great potential for urban development. The City of Vaucresson has already started a new dynamic with the landscaping of the roads bordering these plots. The city is committed to all forms of innovation in the development of this site.

Tenement property on plot AN 398

The Yves du Manoir site is located at a city entrance, in the south-western area of the Vaucresson municipality, along the edges of three cities: Chesnay, Marnes-la-Coquette and Versailles. It benefits from an exceptional landscape setting, on the edge of the national forest Les Fausses Reposes, and in the immediate vicinity of the Haras de Jardy.
The land is currently used for sports activities. The site is iconic for the municipality; it is a detached northern section of Les Haras de Jardy, commonly called "Le Trapèze". Several public facilities neighbour the site: a secondary school, sports fields and the Yves du Manoir gymnasium. This complex is part of the southern hills area, made up of both collective (résidence de Jardy) and individual housing to the west, and detached houses only to the north. To the south, the Duplex interchange tunnel creates a barrier with the Haras de Jardy.
Located 500m from the Vaucresson station, on the Transilien L line, which connects Saint-Nom-la Bretèche to Paris, the site benefits from relatively good access to public transport. The site is well served by the bus network: line F of the PHEBUS network runs between the Vaucresson station and Versailles Rive-Gauche and line 426 runs between La Celle Saint-Cloud – Gare SNCF and Pont de Sèvres.
The site is close to motorways A 13 et A 86, and is directly connected to the major roads connecting the metropolitan area. The development that is currently underway, creating areas for "softer" modes of transportation and landscaping along the roads bordering the site, will enhance the site and improve its accessibility.