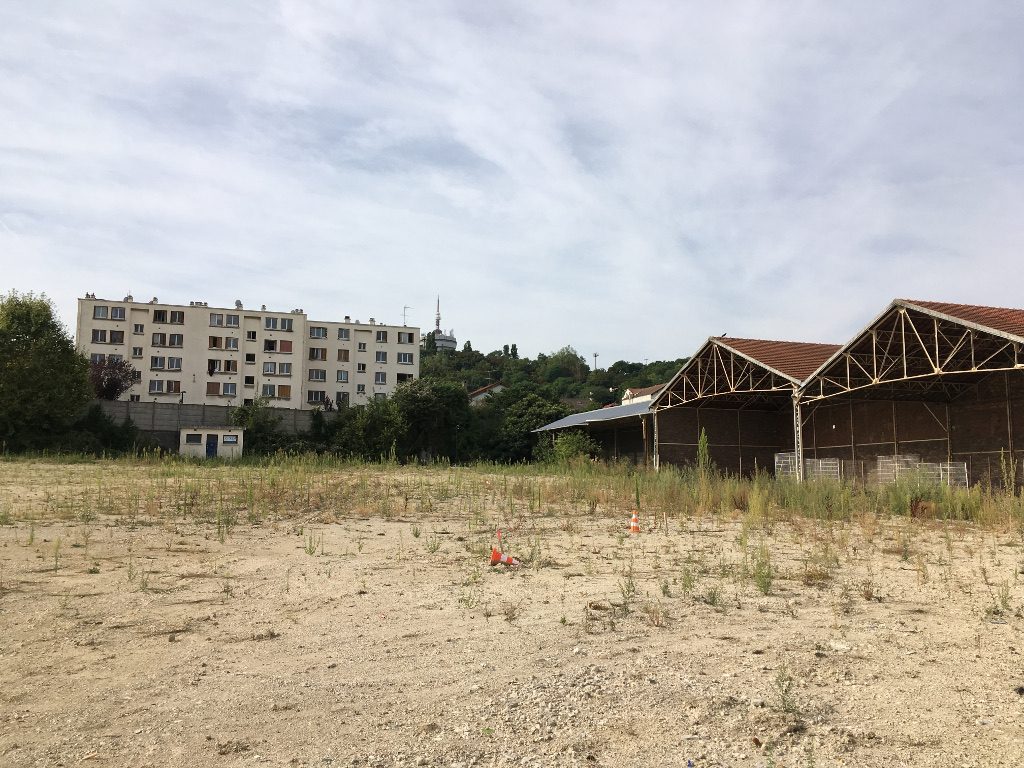 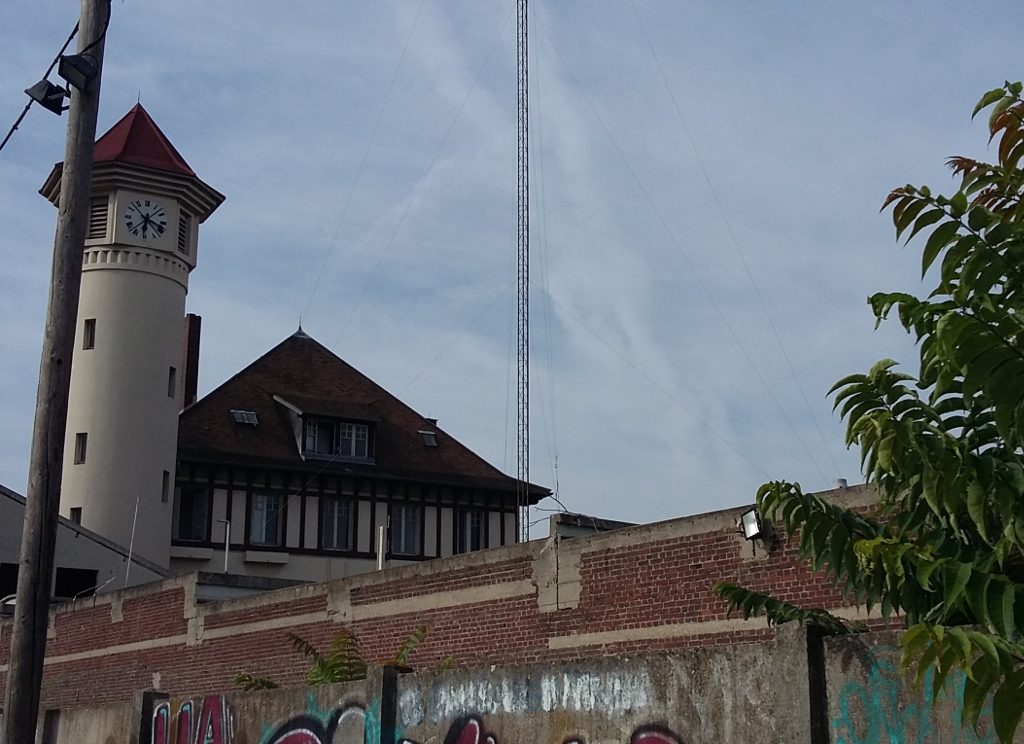 The C2A lot, in the highly symbolic ZAC de l’Horloge, can accommodate an ambitious regeneration project, in the rapidly developing Plaine de l’Ourcq territory, with which a National Interest Contract will soon be signed. The site is currently home to industrial and commercial spaces but will evolve to feature a greater diversity of functions. Located near Metro line 5 , the site will also be served by the coming TZEN3. Situated on the doorstep of the city, it is sure to become an iconic project, showcasing the ZAC (mixed development zone) as well as the town of Romainville.

Sanofi Chimie, an agreement to sell has been signed between Sanofi Chimie and Séquano Aménagement

Located in Romainville, this site is situated between the Romainville hill and the Canal de l'Ourcq, in the area along RN3 known as Bas-Pays, at the corner of Rue de la Commune de Paris and Chemin Latéral. Its history is interwoven with the considerable industrialisation of Romainville during the 20th century, and the pharmaceutical industry in particular. It was once home to the SANOFI-AVENTIS headquarters, and traces of this past can still be found here today. The property comes from a plot formerly occupied by a factory that manufactured pharmaceutical products. The factory, which had not been used since 2013, has since been demolished and soil and ground water decontamination work is currently in progress.
It is located 500 meters from the "Bobigny-Pantin Raymond Queneau" metro station (line 5), and is accessible by several bus lines. The site is in the centre of a rapidly-developing area which includes the ZAC du Canal (Bondy), the Canal de L'Ourcq (Bobigny) eco-district, restructuration of the RN3-Canal de l'Ourcq axis, and the Corniche des Forts regional recreational area. The arrival of the TZen bus on the site itself along the former RN3, the future tram-train in La Tangentielle Nord, and the metro-cable project will complete this network.