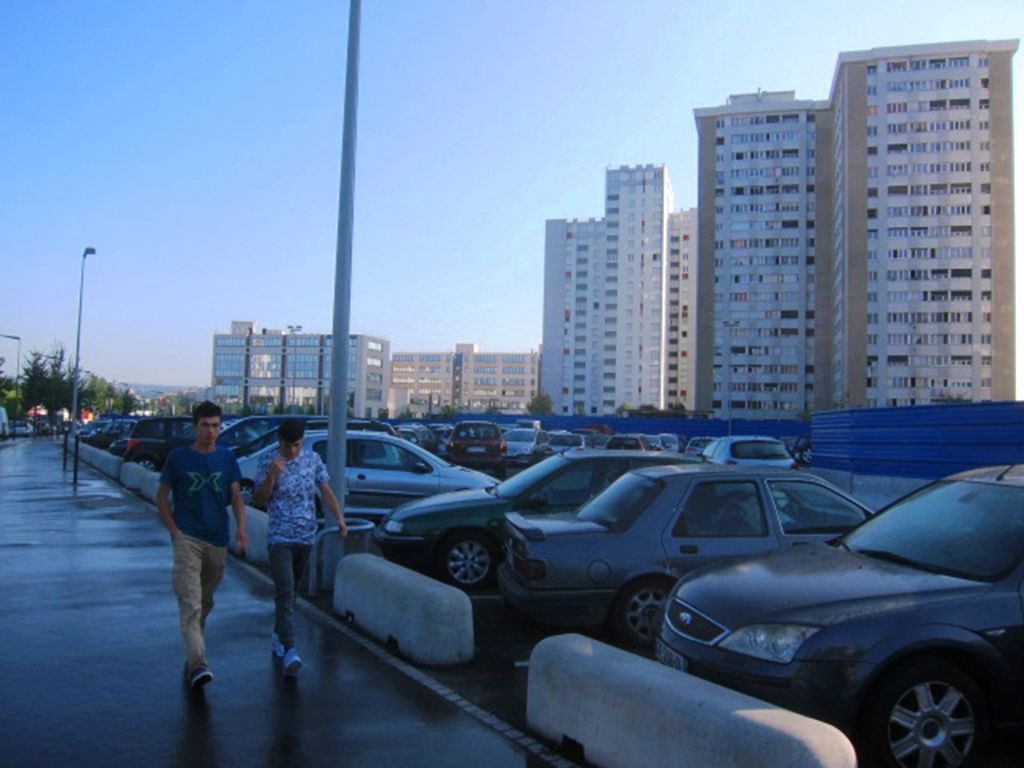 The proposed site is an open plot with a surface area of nearly 5,000m² intended for urban development as part of the Intégral mixed development zone. Located to the west of the renovated city centre of Epinay-sur-Seine, the site is near Colette multimedia library, a cinema and L’Ilo, a new shopping centre. The plot presents major advantages for development, due to its excellent accessibility by road via motorways A86 and A15 and its proximity to the Epinay-sur-Seine station hub (RER C, T8 and the future T11 Express starting in 2017). Finally, it is ideally located due to its proximity to the banks of the Seine and the Chanteraines business area in Gennevilliers.

The site is located in Epinay-sur-Seine, at the western entrance to the city centre, near Colette multimedia library, a cinema, and L'Ilo, a new shopping centre. The site is part of an urban renovation project that has been underway for around ten years, resulting in the creation of the "Intégral" mixed development zone in 2005, which marked this new development and the westward expansion of the city centre.
Previously used by an old business centre, demolished in 2011, the site is now at the disposal of the City of Epinay for temporary use as a public car park.
To the east, the site is bordered by La Dalle des Quetigny, and Rue de Paris, a regenerated commercial street, borders the site to the south. To the north, the neighbouring plots are intended for a housing programme (building permit awaiting approval) as part of the "Intégral" mixed development zone. To the west, the redesigned and welcoming Avenue Salvador Allende and the T8 separate the site from the cemetery.
The site is well served by public transport. The Gilbert Bonnemaison stop, for the tram (T8) and bus lines 138, 261, 237, 238, 361 and N51 is less than 100 metres away, whereas the current Epinay-sur-Seine Station (RER C) is less than 400 metres away, and will welcome the Tram Express North in beginning in 2017.
The plot presents significant potential for development, due to its good accessibility by road, via motorways A86 and A15, its proximity to the Epinay-sur-Seine station hub and the Chanteraines business area in Gennevilliers.