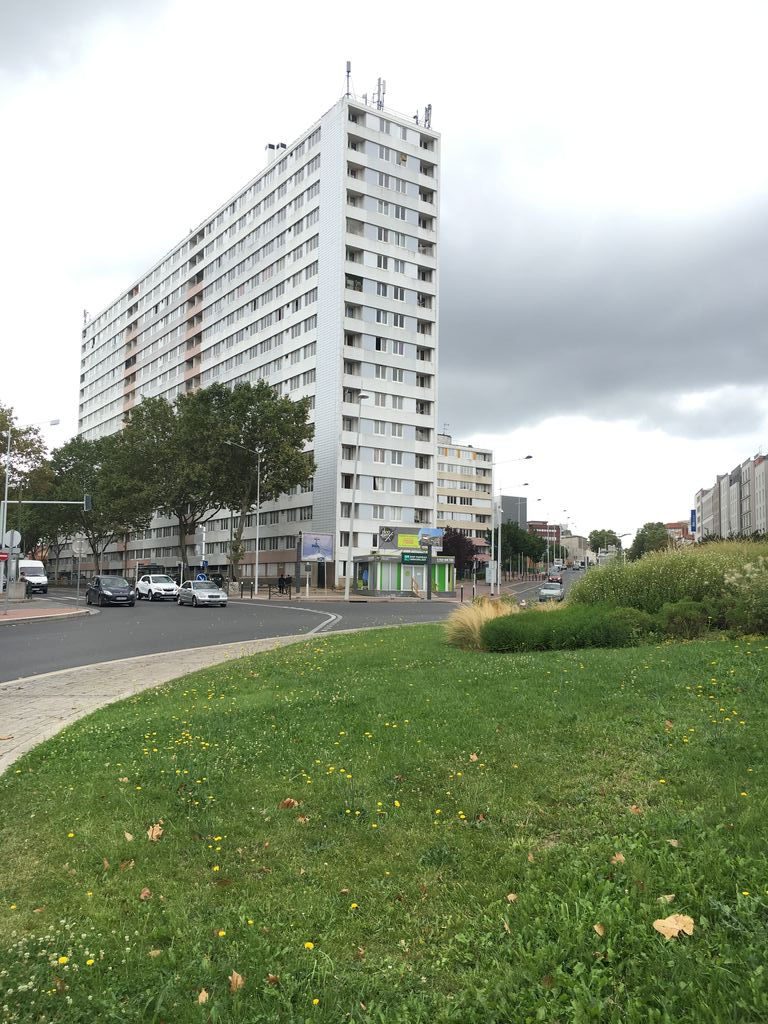 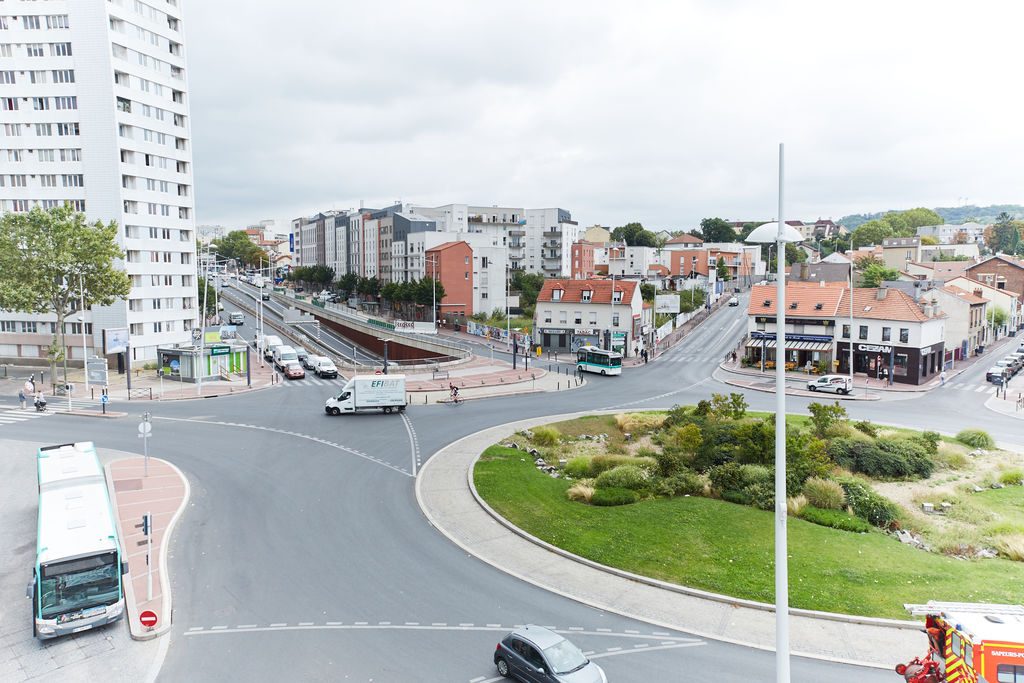 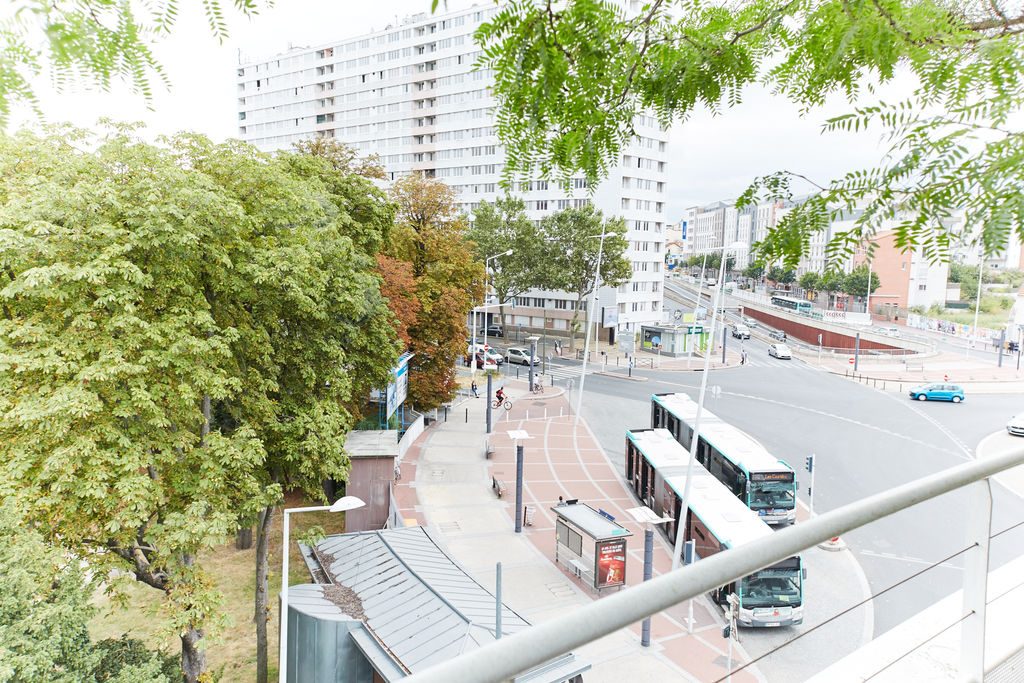 From the business district of La Défense to its residential areas, Nanterre is made up of very diverse districts. Located on the edge of the city’s historic square, the site proposed for the call for projects will be accessible via the Grand Paris Express and the extension of T1. It is part of a larger dynamic of changes and regeneration. The land, which will soon be cleared of all construction, provides a unique opportunity to be part of imagining the new face of this iconic site, the doorway to the historical centre.

Building with 289 ordinary social housing units, which will be demolished by the lessor

The Place de la Boule is located in the south-western section of Nanterre, around ten kilometres west of Paris. Today it is at the intersection of three major roads running east/west (secondary roads D990, D913 and D131), which create divisions in the primarily residential urban fabric, with detached houses interspersed with collective housing blocks and commercial property. The La Boule district is situated away from the historic downtown area of Nanterre, which is a few hundred metres to the north-west, and the city hall, located to the north-east.
Today, the site is home to a building with 289 housing units, known as the "Barre AOTEP", which will be demolished and partially rebuilt on-site. It is located opposite the future Grand Paris Express Metro line 15 west station (2025).
The creation of the GPE station and the extension of tramway line 1 in 2030 will bring with it the regeneration of the district, led by the city of Nanterre. The redesign of the La Boule intersection as an urban square will create a connection between the downtown area and the different residential districts of Le Plateau, Le Mont Valérien and Sainte-Geneviève, while favouring the construction of mixed buildings that comply with the principles of sustainable development. All around the square, several development projects are underway, such as the Centre Sainte-Geneviève mixed development zone, an eco-district with 650 housing units, associated with infrastructures, and 5,000 m² of shops, the buildings of which will all be heated using heat recovered from wastewater.

Innovations that include a wellness and "nature in the city" aspect, the management of residential common spaces, the commercial programme and parking.