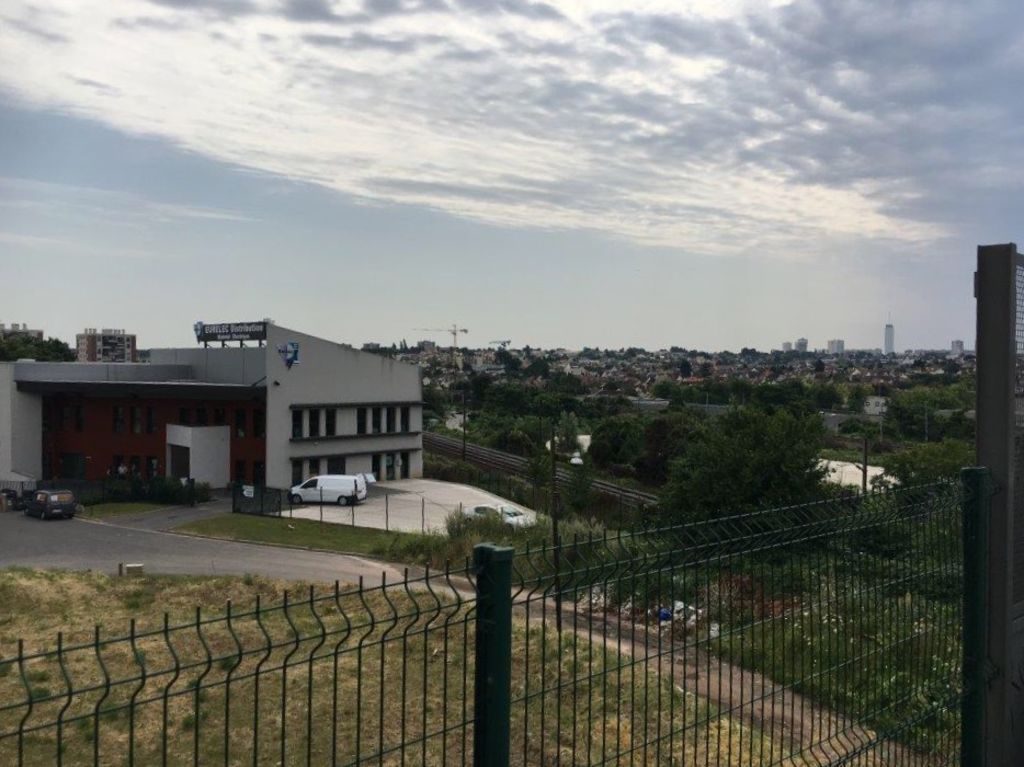 This 11.2 hectare site near the A4 motorway is in the centre of an urban project led by the Marne EPA (Public Planning and Development Authority) and municipal authorities, around the future Bry-Villiers-Champigny station transport hub. This site is very well-connected as it will benefit from the arrival of the Greater Paris Express Line 15 in 2022 and the creation of an intermodal hub linking the RER E, the Altival bus lane, and the local transportation network. Overlooking the valley of the Marne, this site has great potential for creating a mixed, innovative project in connection with the Cité Descartes cluster of excellence .

EPA Marne (plots are in the process of being acquired)

The Bry-Villiers-Champigny site is located in the centre of the Marne Europe ZAC. Situated in Villiers-sur-Marne, on the border with Bry-sur-Marne and Champigny-sur-Marne , it overlooks the Marne valley from a distance. The site is currently occupied by the Villiers-sur-Marne golf course and wooded areas.
The Marne Europe ZAC is bordered to the north by the A4 motorway and the IKEA shopping centre, to the west by the A4 control centre and the recent ZAC des Simonettes Sud, to the east by the Bricorama property, and to the south by the RER E railway lines beyond which lie the maintenance site project and control centre for the Greater Paris Metro line 15 South.
In 2022 the site will become a metropolitan hub with the arrival of the Grand Paris Express line 15 (from Pont de Sèvres in Noisy-Champs), which will connect with the RER E, the Altival bus lane and the current bus network.
A former State land reserve intended for a motorway project which has since been abandoned, the site has been selected for an urban project led jointly by Villiers-sur-Marne and the Marne EPA. Urban project management has been entrusted to Atelier Ruelle. A 115,000m2 programme has been identified to create a mixed centrality composed of housing units, shops, hotels, offices and facilities, and linking the residential districts of Les Simonettes Sud, Les Luats to the southeast, and nearby hypermarkets.