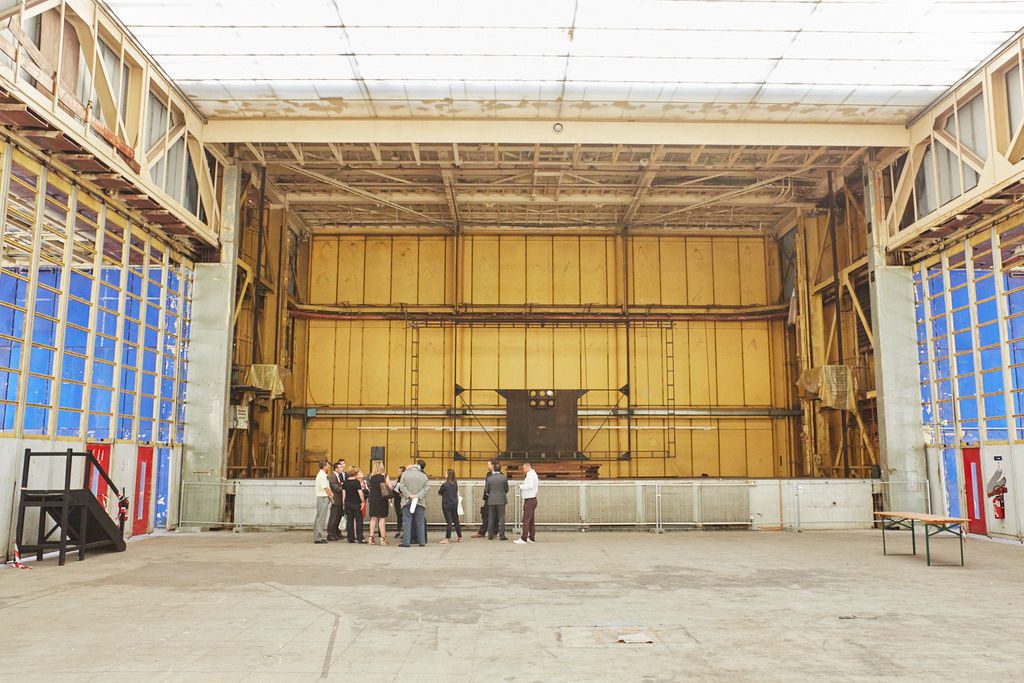 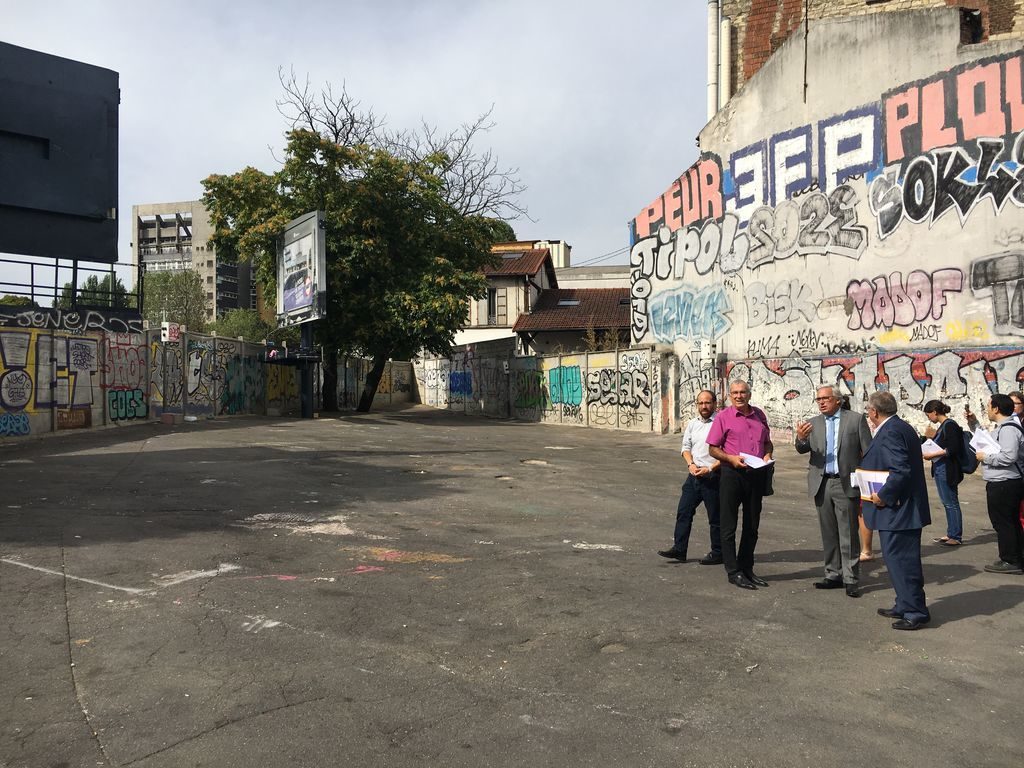 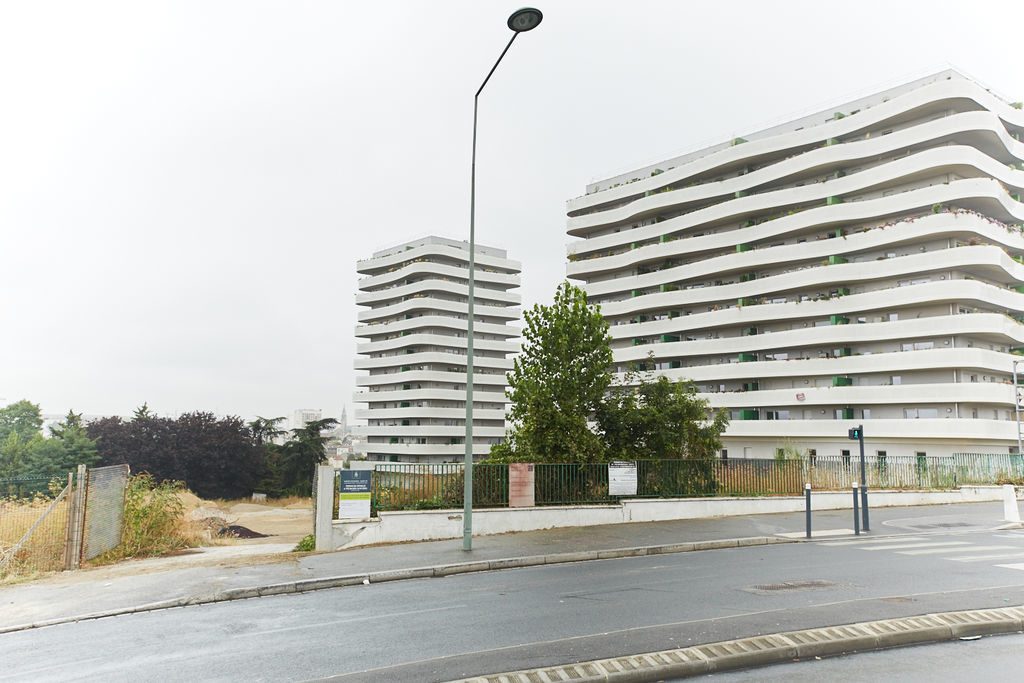 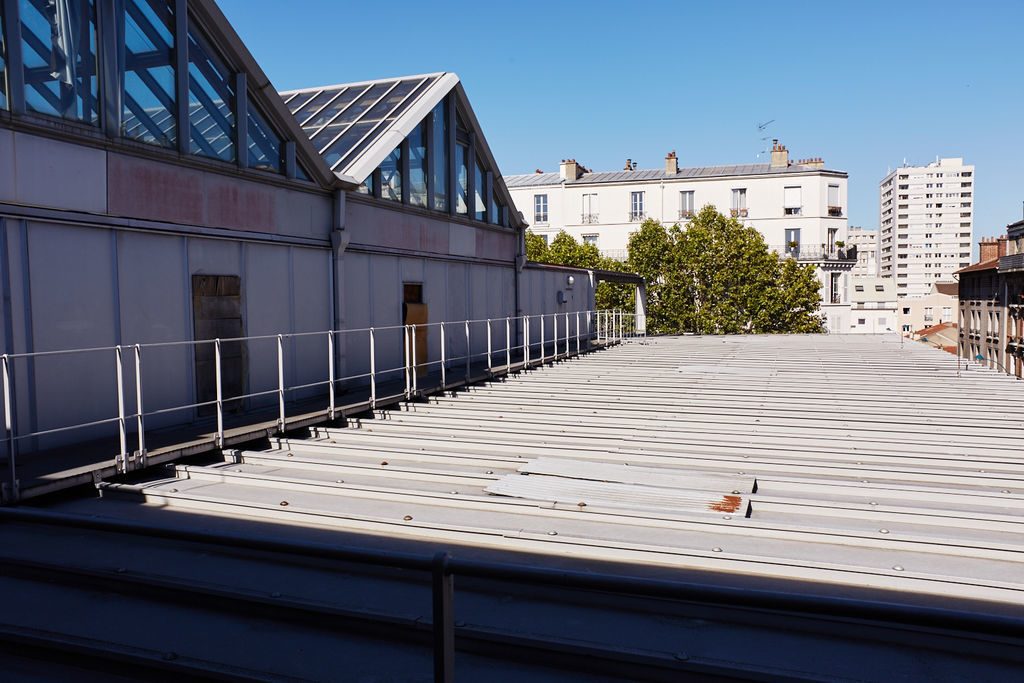 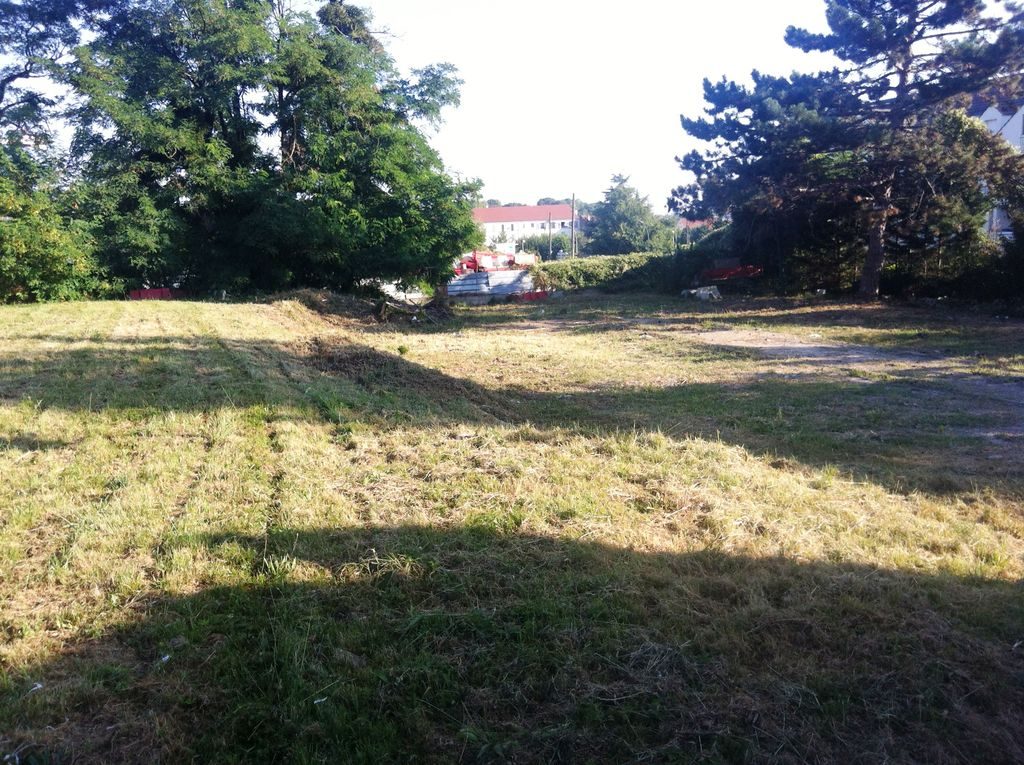 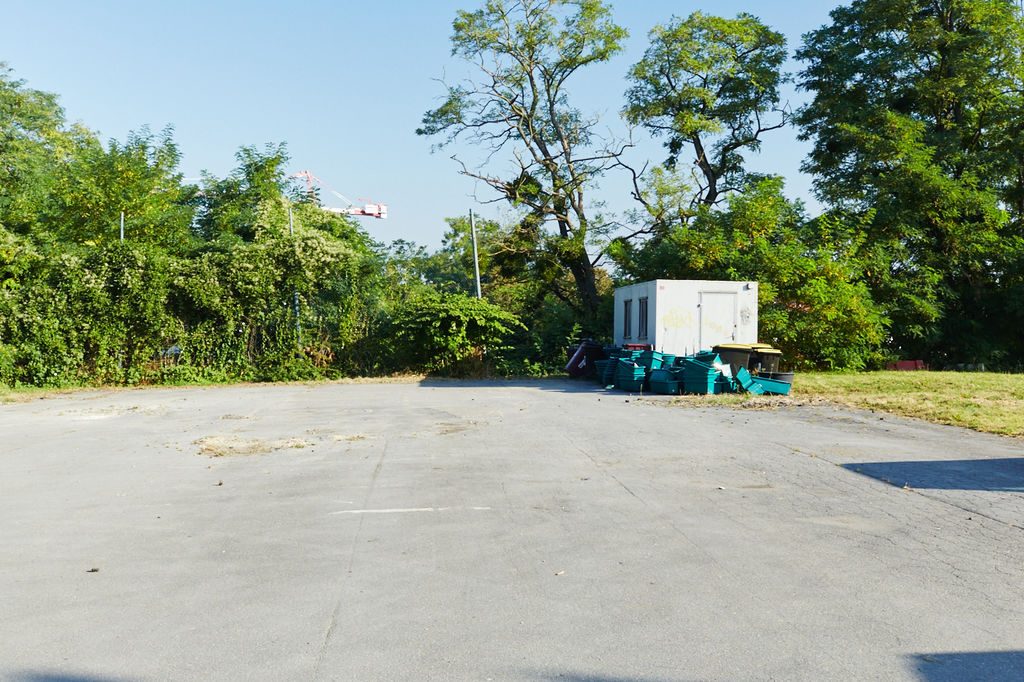 The proposed site for the call for innovative projects is a plot measuring nearly a hectare, located in Vaujours, a residential town in the Greater Paris metropolitan area, the historic Fénelon district. Surrounded by old buildings, widely recognised for their architectural quality, and offering many nearby facilities and services (Jules Ferry school, Fénelon Horticultural secondary school, a sports facility…), the site is in a pleasant, green environment marked by the forests of l’Aulnoye and Bois de Bernouille. This site has many advantages for welcoming innovative projects with urban outlooks.

Free of any buildings

The site is situated in Vaujours, at the meeting point between urban area and the surrounding wooded spaces and agricultural land. It is located in the historic Fénelon district, south of national road 3 which crosses the city, and less than 300m from Rue de Meaux to the north, where most local shops, facilities and services can be found. It is less than 500 m from the Sevran forest park and less than 1.5km from the Canal de l'Ourcq.
The presence of the canal, along with the many parks and wood areas found in and around Vaujours, make for a privileged environment, providing an array of possible leisure activities and direct contact with the natural spaces of the eastern Greater Paris area, found in abundance along the southern border of the town.
Though it is relatively small and not densely-populated, the town is notably home to a landscaping and environmental secondary school.
The oldest neighbourhood, located in the south, is primarily comprised of small buildings and village houses grouped together around the church.
The town is served by the RER B line at the Vert Galant station, about 1.5km north of the site and by several bus lines, as well as the TVF line 08 which goes from Bobigny to Meaux.
The RN3 and the nearby A4 and A104 motorways connect Vaujours to the network of Greater Parisian motorways.
In the future, several projects for lines of public transportation (TCSP) on the site itself will make Vaujours more accessible: the Tremblay/Aulnay-sous-Bois and Gare de Gargan/Vaujours in lines in 2030.