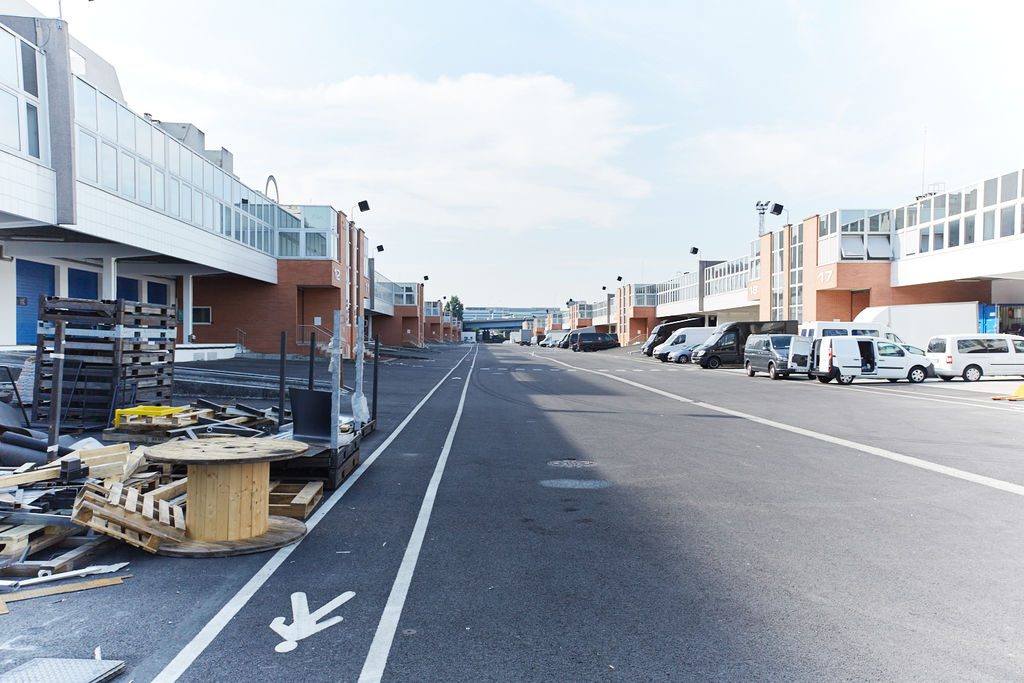 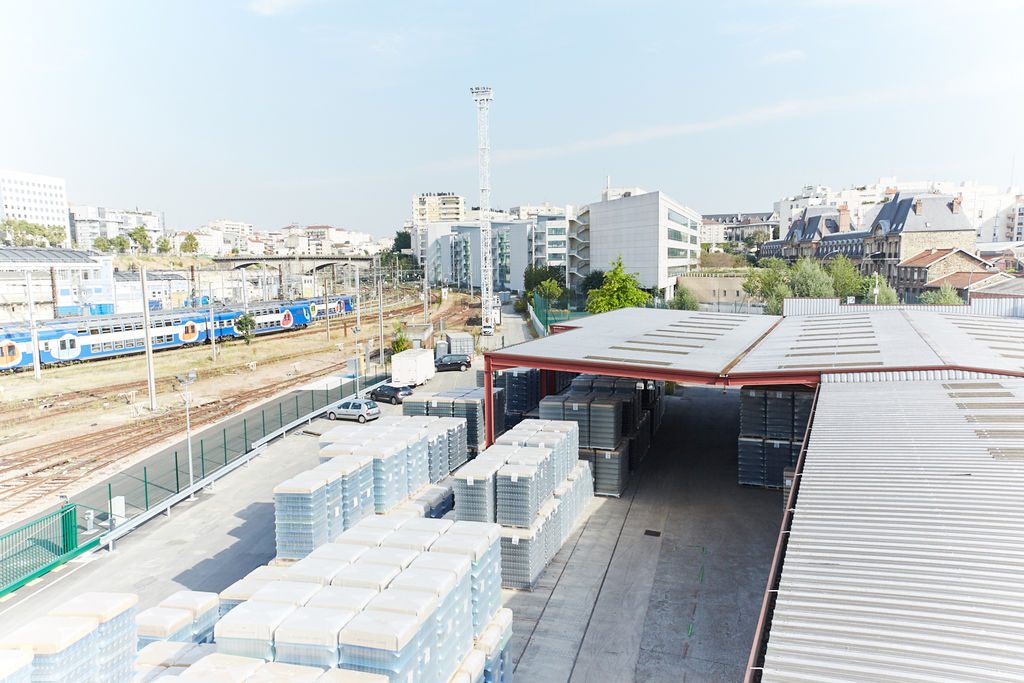 The Bercy district in Charenton is a major site in the metropolitan area, located in eastern Paris, near the Bercy 2 shopping centre. Situated opposite the Bercy logistics centre, it presents the challenge of connecting the urban fabric between Paris and Charenton, and is an extension of the “Bercy-Charenton” development project led by the city of Paris. The site benefits from undeniable geographic and ecological assets, due to the proximity of the Bois de Vincennes, the Parc de Bercy and the Seine. In addition, the site forms a city entrance that is visible from the river, the road, and the railway. It has the potential to become a district with a high quality of life in terms of environmental and urban aspects, marking the new identity of the eastern Parisian area.

1.25 hectares available in the short-term, out of a total of 10 hectares

The site is located in Charenton-le-Pont. It is part of the major Bercy–Charenton project aimed at recreating the urban continuity between Paris and Charenton-le-Pont, with the extension of several public roads and the transformation of several major warehouse enclaves.
Between the Seine and the railway platform, the site is now dedicated to economic and commercial activities, right next to the Bercy interchange between the ring road and A4 motorway
The site is right near the city of Paris, which is preparing an overall project for the territory between the Parc de Bercy and the municipal border, and Bois de Vincennes, despite the fact that the presence of the railway platform currently lengthens the access routes.
In Charenton, La Martiniquaise district, of which the majority of the buildings are only around ten years old, neighbours the site to the south-west, up to the Nelson Mandela bridge. It is home to office buildings situated along the Seine, hotels and housing, and connects the site to the centre-city located in the southern section of the municipality.
Metro line 8 serves Charenton-le-Pont via Liberté station. In Paris, Tram T3 has two stops, "Baron le Roy" and "Porte de Charenton", on either side of the bridge that crosses over the railway lines, and bus lines 24 and 109 serve the sites to the north of the railway tracks.
In the future, the transformation of motorway A4 into a major road, partially dedicated to public transport, and the project in Paris aimed at developing Bercy Charenton will all represent key elements for the transformation of this entire area of Paris and Charenton-le-Pont.