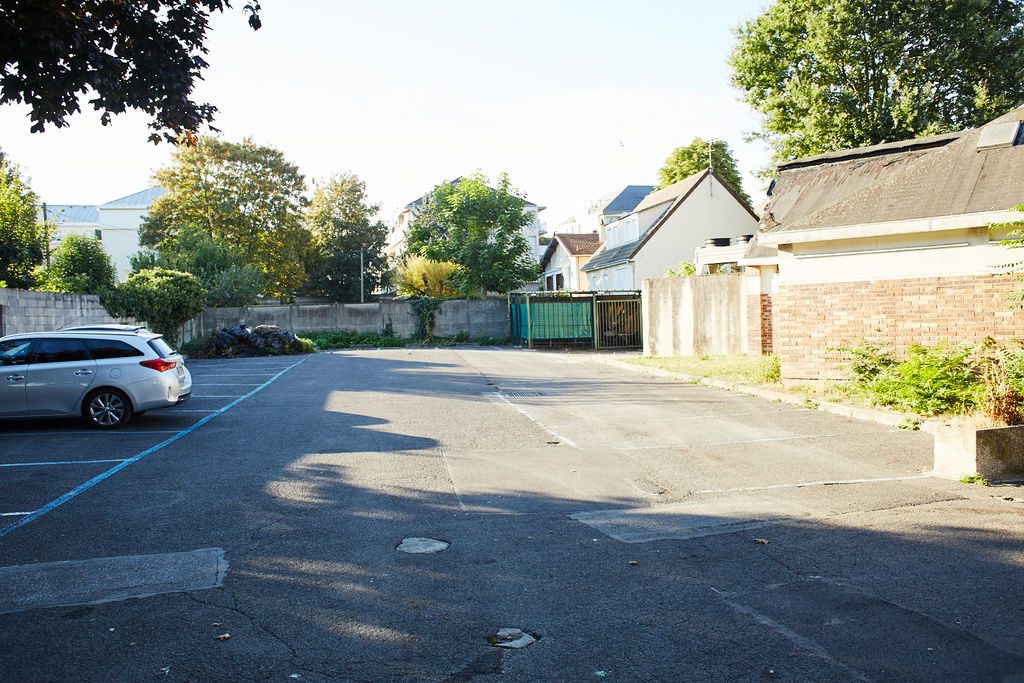 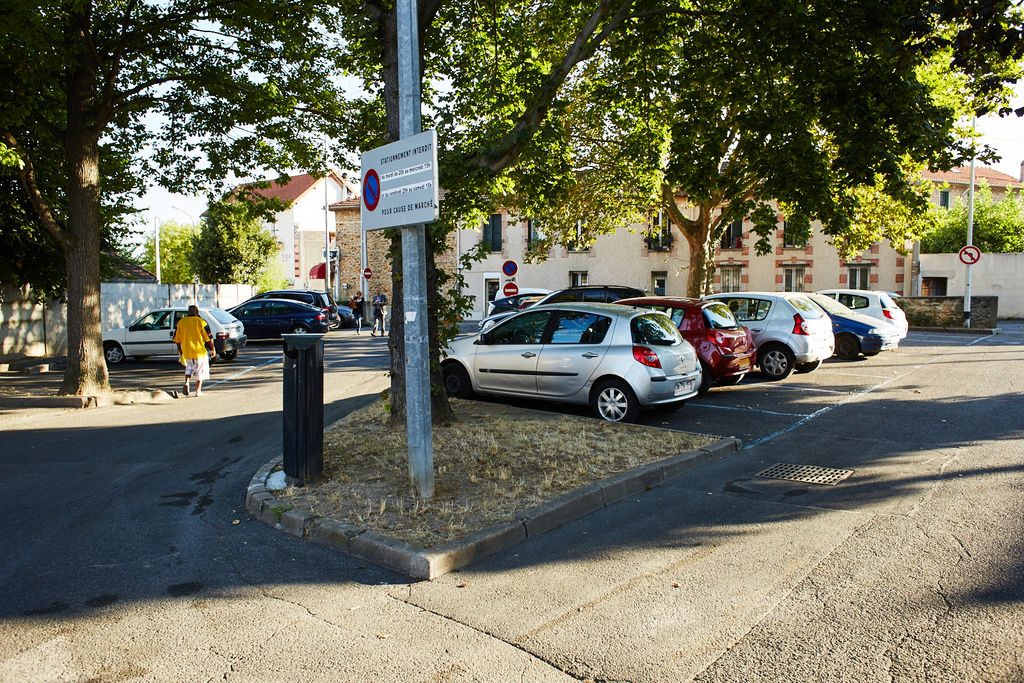 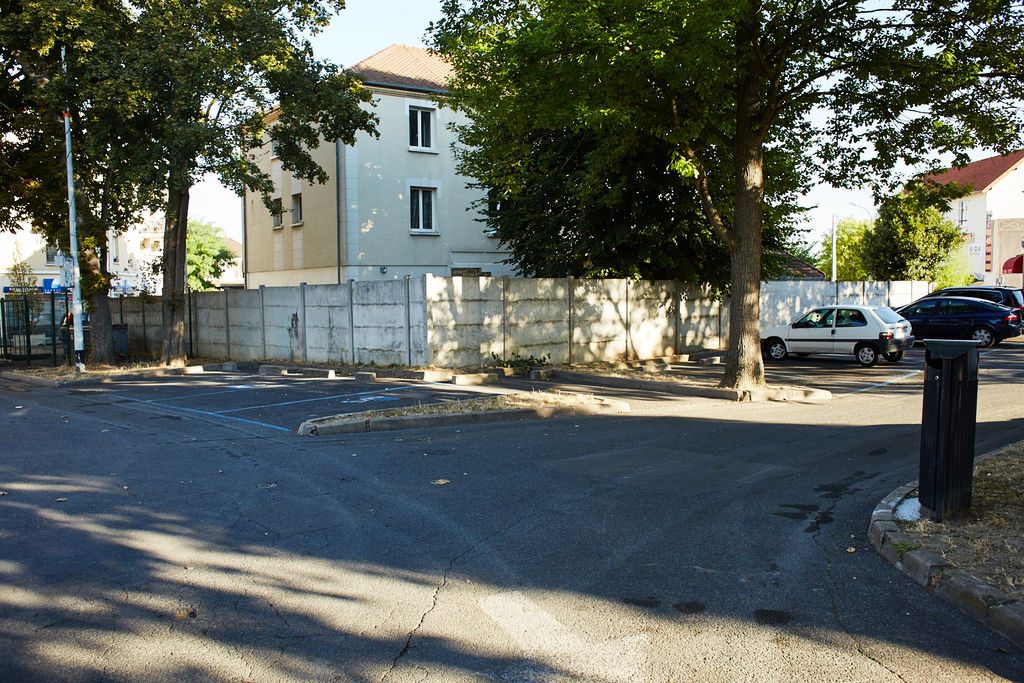 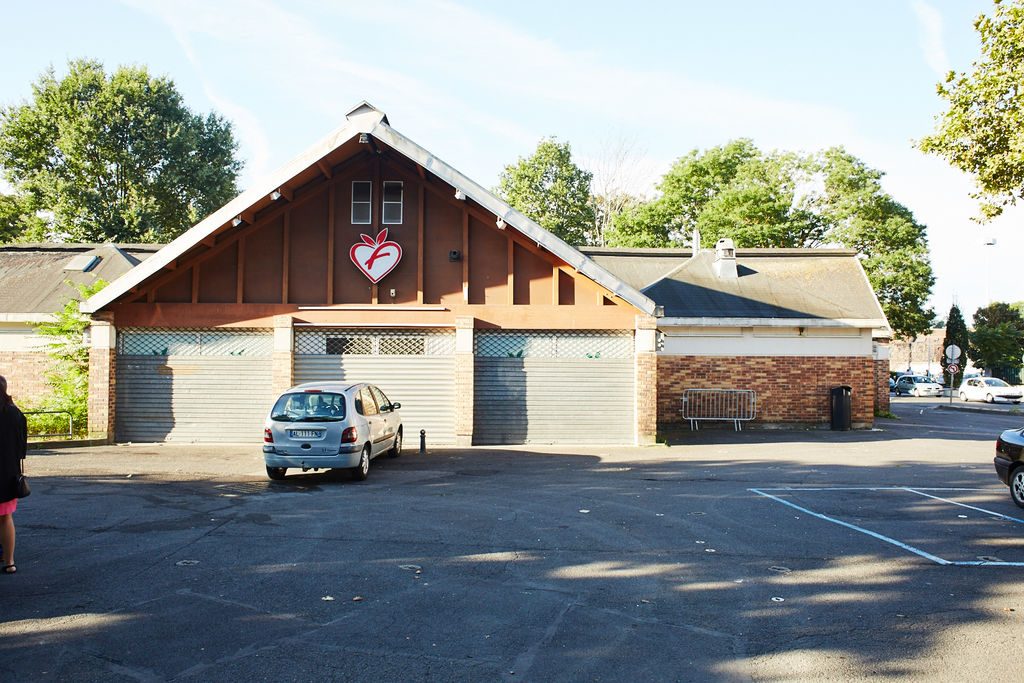 The proposed site is a 3,907m² plot situated in the historic centre of Limeil-Brévannes, near the old Brévannes castle. The appeal of this town, which has the highest population growth rate in Ile-de-France, is guaranteed by its exceptional location, close to Paris as well as many wooded areas. Situated between the densely-populated and economically-dynamic north section of Val-de-Marne and the residential south section, the site benefits from a particularly strategic location. Its landscaped and cultural heritage aspects represent advantages for developing a completely original project.

To be determined: integration within a ZAC in second quarter of 2017

The Coeur de Ville de Limeil-Brévannes site is located 13 kilometres southeast of Paris, on the edge of the inner ring of Paris suburbs. Its historic city-centre is a blend of little houses typical of Ile-de-France villages and small, modern, collective housing buildings illustrating the vitality of the city, which has seen its population grow from 18,000 to 24,000 over the last eight years through a project including numerous housing operations.
It is an appealing place to live since there are many urban parks and wooded areas, forming the western extremity of a forest area that extends to the centre of Brie.
The city is served by several lines of public transportation, at distances ranging from 1.5 to 4 kilometres: the RER D to the west, the Villeneuve Triage RER A station to the east, the Boissy-Saint-Léger station and Metro line 8 to the north, and the Créteil-Pointe-du-Lac station. The development of new methods of transportation such as the "Téléval" cable car project in 2023 and "Tégéval" green cycling paths will facilitate access to these stations. National roads 6, 406, and 19 serve the city and make it accessible from the A86 motorway.
The municipality would like to regenerate and diversify the functions of its city centre. In order to do so it has commissioned studies and would like to create a ZAC development zone in this area. The project site is located in a residential part of this centre, in close proximity to an area reflecting great cultural heritage.