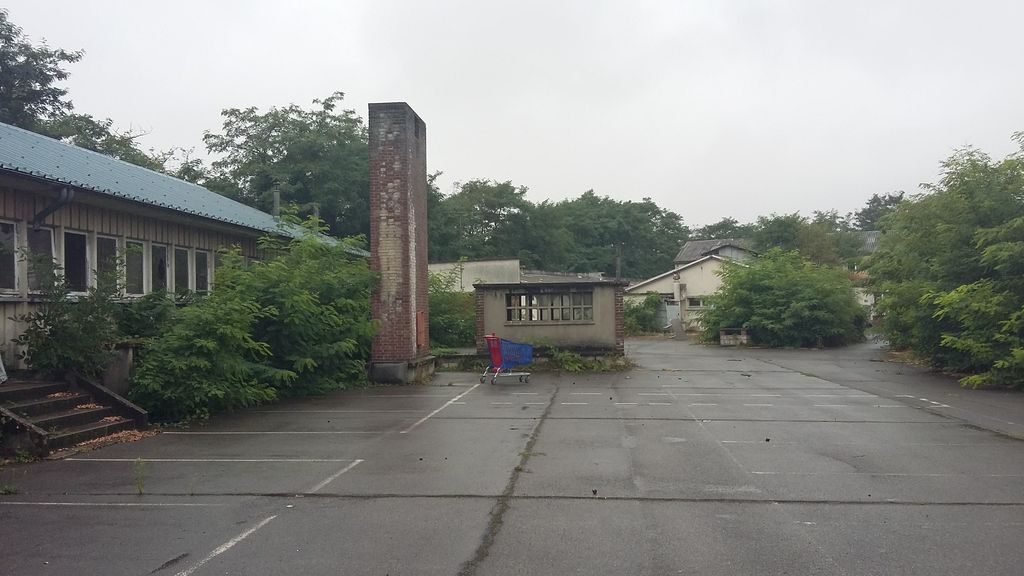 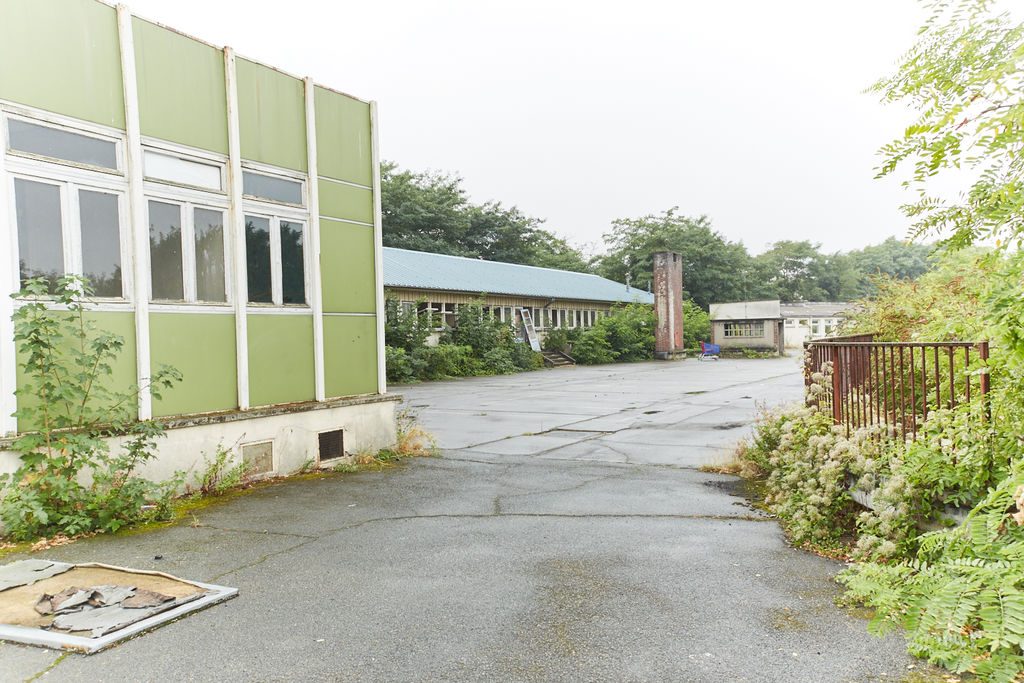 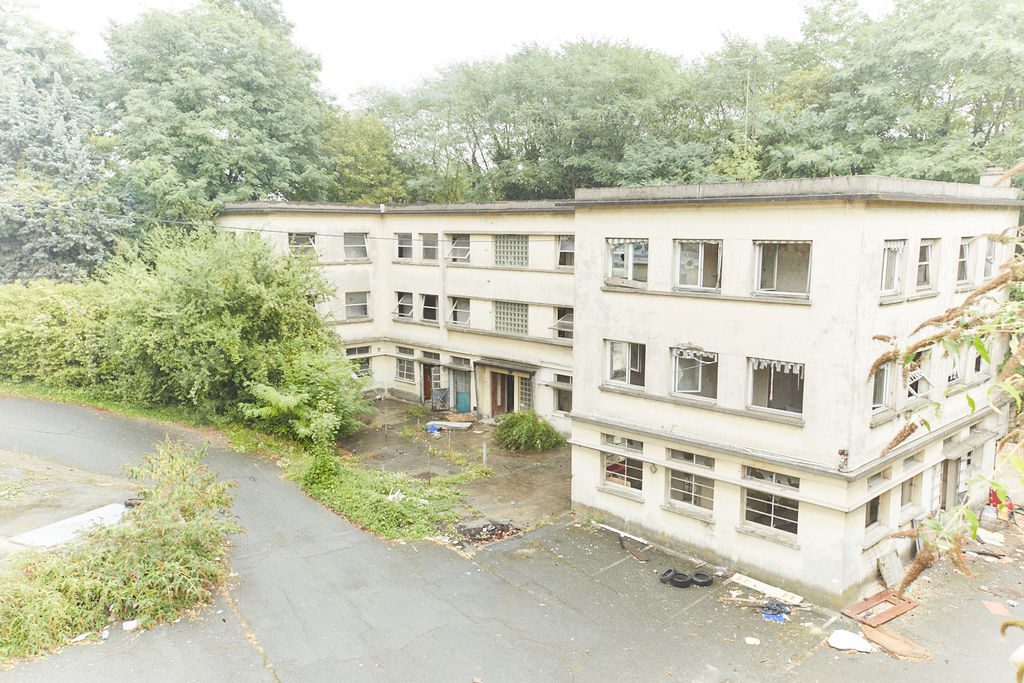 La Redoute des Hautes Bruyères, an old abandoned military fort, is exceptionally located on the edge of the Plateau de Villejuif. As the highest point in Val-de-Marne, it provides a stunning view of the Bièvre valley and Paris. Located on the Campus Grand Parc mixed development zone, the site will accommodate an Interdisciplinary Health University Centre, which will be coordinated with the project selected in the context of this call for projects. This site, with its heritage and environmental challenges, will become a major focus point in the Ile-de-France metropolitan area with the arrival of the station interconnecting lines 14 and 15 of the Greater Paris Express.

Will be specified later. Total area of the fort: 3.7 hectares (of which 15,000 to 20,000m² of floor space must be deducted for the Interdisciplinary Health University Centre)

Located in western Villejuif, La Redoute des Hautes Bruyères is an abandoned military fort built in 1870 by Viollet-Le-Duc, as part of the programme of fortifications covering the south of the capital. The Fort is located along the A6 motorway, along the municipal boundary with Cachan and Haÿ-les-Roses.
As the highest point in the Val de Marne, the site provides remarkable views of the Bièvre valley and the monuments of the metropolitan area.
The Fort, which spans approximately 3.7 hectares, is directly connected to the Hautes Bruyères Regional Park, which is a true green oasis in the area, with over 20 hectares of natural areas. It is also 300 metres away from Institut Gustave Roussy, the leading European centre in the fight against cancer.
Due to the site's proximity to the A6 motorway, it is ideally connected to the major roads of the metropolitan area. In addition, the future Villejuif-Institut Gustave Roussy metro station (lines 14 and 15) of the Greater Paris Express network will open 200 metres from the site in 2022, connecting the site to the capital and Orly airport in less than 15 minutes.
Although the site is currently closed to the public and cut off from the outside, the Fort will undoubtedly open up to the surrounding district, towards the regional park, and will support urban projects that are part of the Campus Grand Parc mixed development site, including the Interdisciplinary Health University Centre (PUIS), which has already been planned for the fort area. The extension of the Promenade des Horizons to the fort is also being planned, in order to take advantage of the exceptional view the site has to offer.