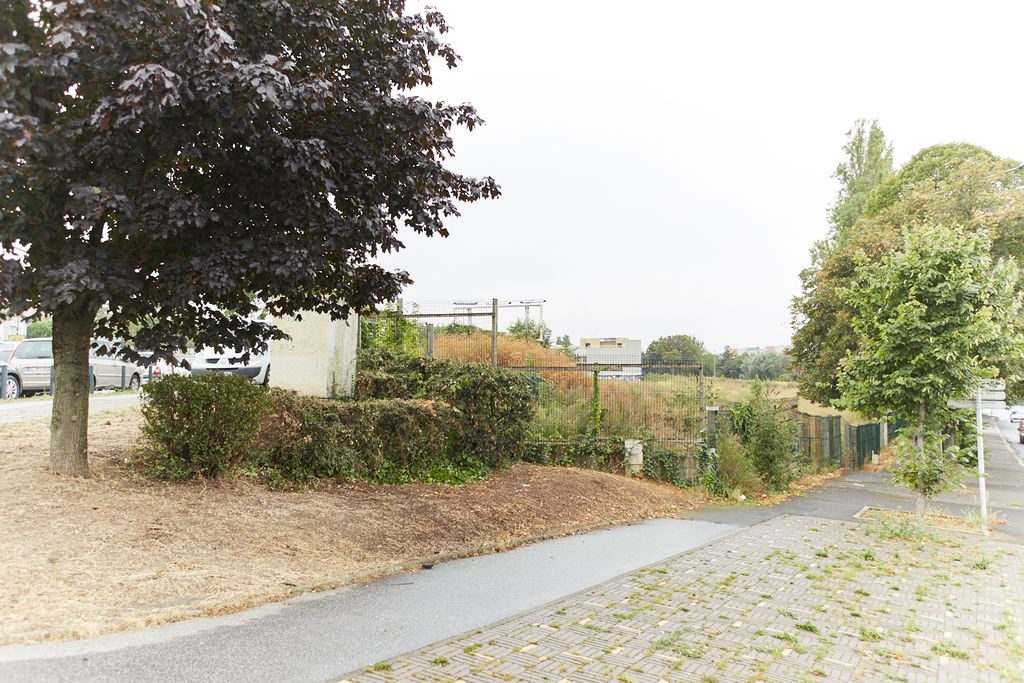 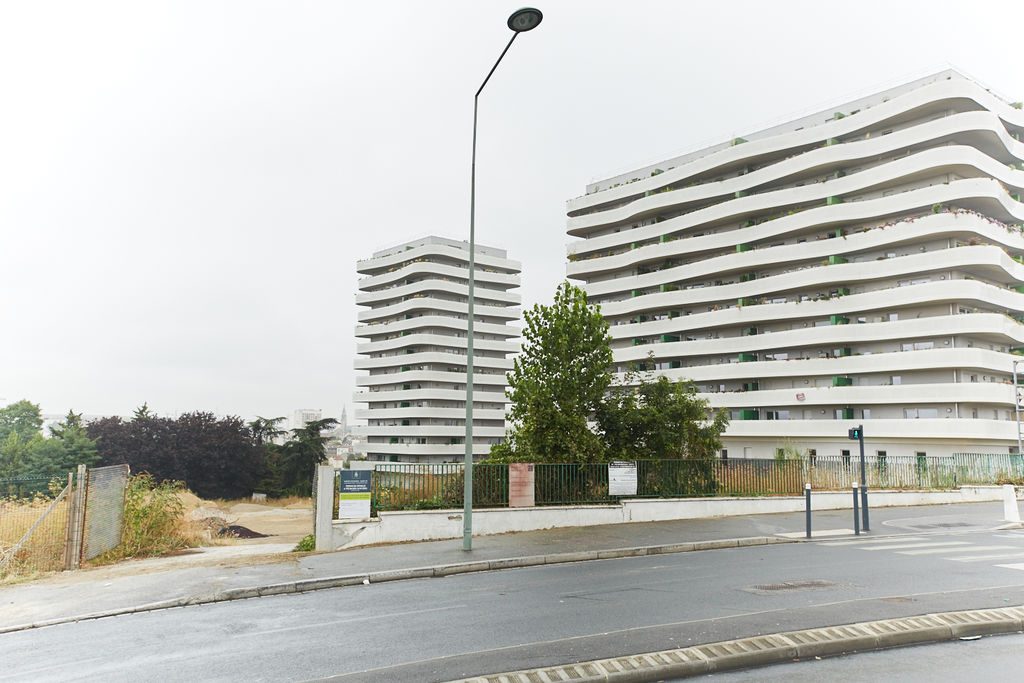 The “Le Coteau” site is 3.5 hectares of uncultivated land, made up of two entirely vacant plots. Located 1.5km from Paris and adjacent to Gentilly and Le Kremlin-Bicêtre, it is a promontory offering breathtaking views of the Bièvre Valley and the great landmarks of Paris. It also benefits from accessibility to the capital region (A6, RER B, and future lines 14 et 15 of the Greater Paris Express) and is located at the centre of an important health cluster as well as a digital economy cluster. An urban fringe area to be reconquered, “Le Coteau” has an ambition for ecological and economic sustainability.

Free of any buildings

The Coteau site consists of uncultivated land at the centre of the Bièvre Valley, located in Arcueil, along its border with Gentilly and le Kremlin-Bicêtre. Situated between the A6 and A6B motorway axes, the site suffers from some disturbances. Its location as a promontory, with views of the Bièvre Valley presents remarkable landscaping opportunities.
The site's surrounding urban environment is diverse. To the west, the A6 motorway separates it from the municipal cemetery, sports facilities and the Paul Vaillant Couturier housing estate, while to the east a mixed environment consisting primarily of detached housing as well as some collective housing, is being developed along A6b.
Several public facilities, the Géo André stadium and tennis courts, and the Coteau Departmental Park are located north of the site. Finally, the block south of the site is home to artisanal activities.
The site is comprised of two blocks separated by Avenue du Général Malleret-Joinville. The Val de Bièvre crematorium is situated to the southeast of the southern block, while a 141-unit housing programme, built as part of the ZAC (mixed development zone) covering the site, is located to the north of the northern block.
The Coteau is perfectly linked to the main axes of the Greater Paris metropolitan area: direct access to the A6, 15 minutes from the Laplace station (RER B). Starting in 2023 it will be located just 600m from the future Kremlin-Bicêtre Hospital (line 14), and in 2022, 1.2km from the Arcueil Cachan and Villejuif Institut Gustave Roussy stations (line 15).
This project is located at the centre of a rapidly-developing area including the Bièvre scientific valley, Grand Parc Campus, and is located in close proximity to the (current) Irlandais neighbourhood renovation project, the development project for the Hôtel de Ville area, as well the project to enhance the southwest entrance to the city from Le Kremlin-Bicêtre.