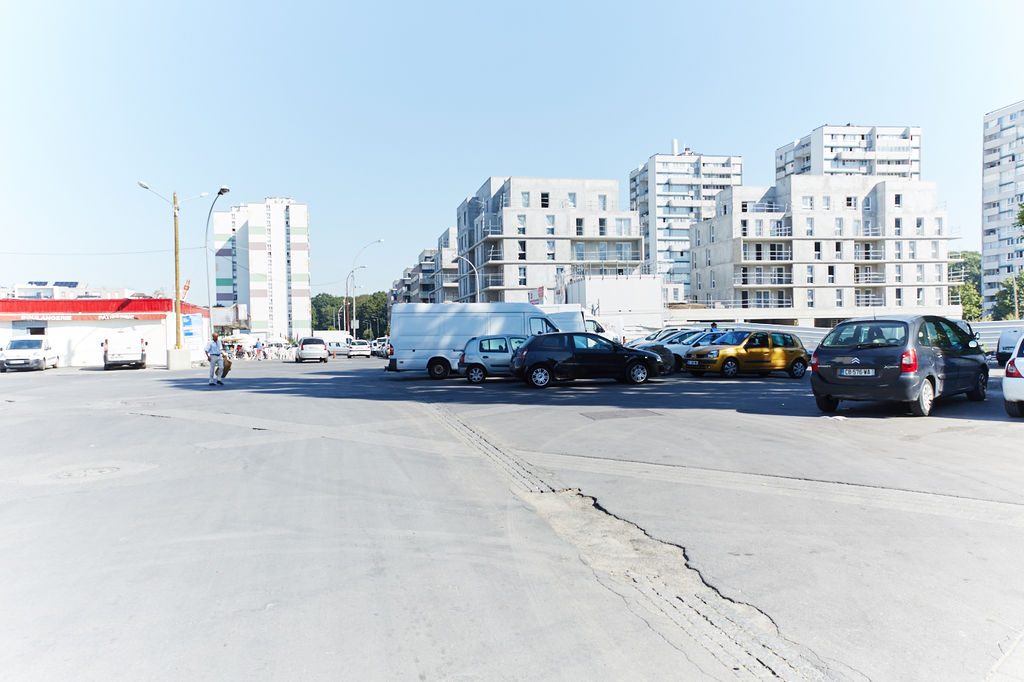 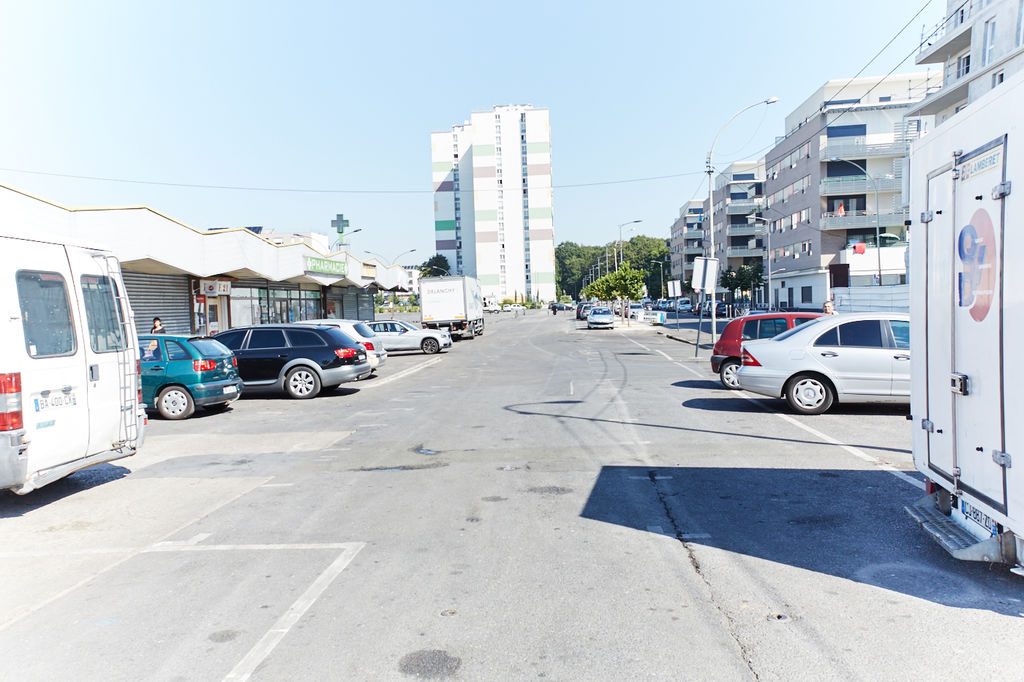 The “central” area of Plateau de Clichy/Montfermeil is a multi-site project in the centre of a rapidly-developing district in close proximity to the Fôret de Bondy and the metropolitan Green Arc, and in which an urban renewal project of an unprecedented scale is now in its final stages. The arrival of the T4, the GPE train station, and the Villa Médicis will give this neighbourhood new influence and a metropolitan scope. The plots proposed in the call for projects (4.9 hectares in total) can accommodate an innovative programme, increasing the area’s appeal highlighting the site’s many advantages.

12 plots occupied by diverse buildings (shopping centre, activities...), some of which have officially been set for demolition.

Indicative programme defined by GPA, which may evolve

The central area of the Clichy-sous-Bois/Montfermeil plateau is located in these two towns, in the Eastern portion of the Greater Paris Metropolitan Area, in its Greater East territory.
The proposed site is comprised of 15 or so non-adjacent plots, within a 400 meter radius of the future line 16 Metro station and the "Villa Médicis" project opposite it. These plots represent a total land area of 50,000m2, owned mainly by Grand Paris Aménagement and local public sector stakeholders. The district is bordered on the north by Fôret de Bondy and then the landscaped stretch of land leading above the Acueduc de la Dhuys. The area extends south until Place Notre-Dame des Anges, which will now represent a local centre with shops and facilities located on the ground floor of buildings. This area is still poorly served by public transportation today, but it is directly involved in two formative projects: the arrival of Metro line 16 from Greater Paris in 2023, and the extension of the T4 tramway starting in 2019. In addition, an ambitious urban renewal project for the district has been underway since 2004. This has helped create a more dynamic urban environment which should continue with the completion of the temporary Médicis space in 2017 and the plan to build a "Villa Médicis".

Environmentally innovative in its reconsideration of the relationship between city and nature through the site's landscaped setting. Innovative in terms of uses, functional diversity, new ways of living. Development of innovative economic sectors (Social and Solidarity economy, cultural and creative economy in connection with Villa Médicis, sustainable building practices...)