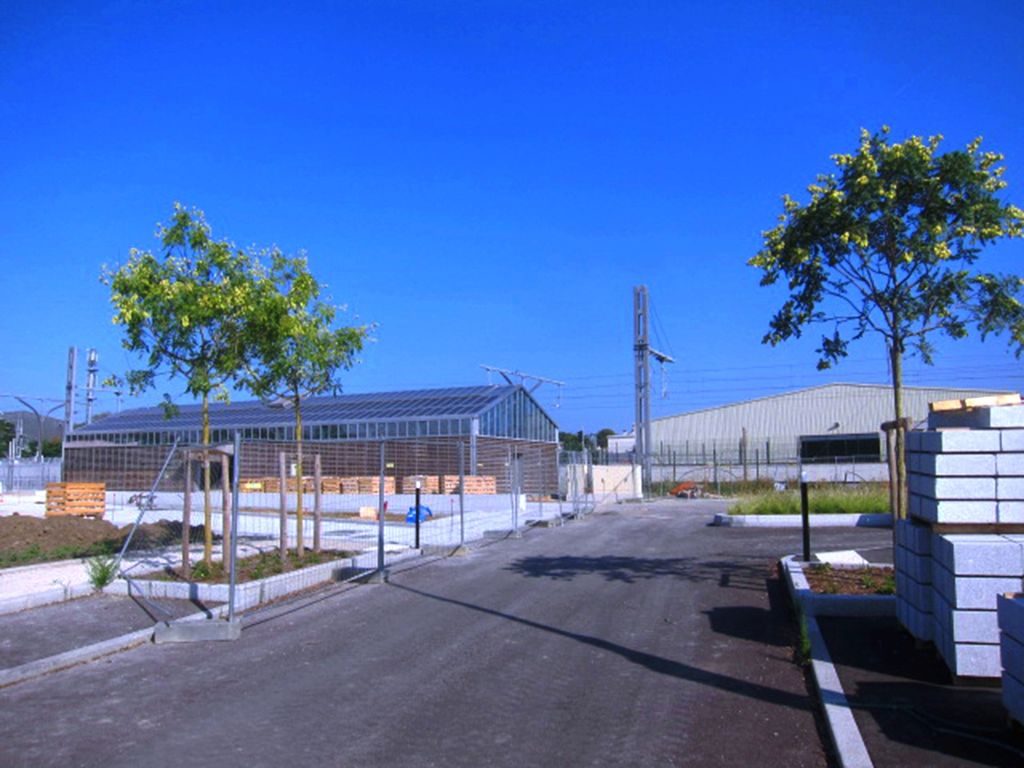 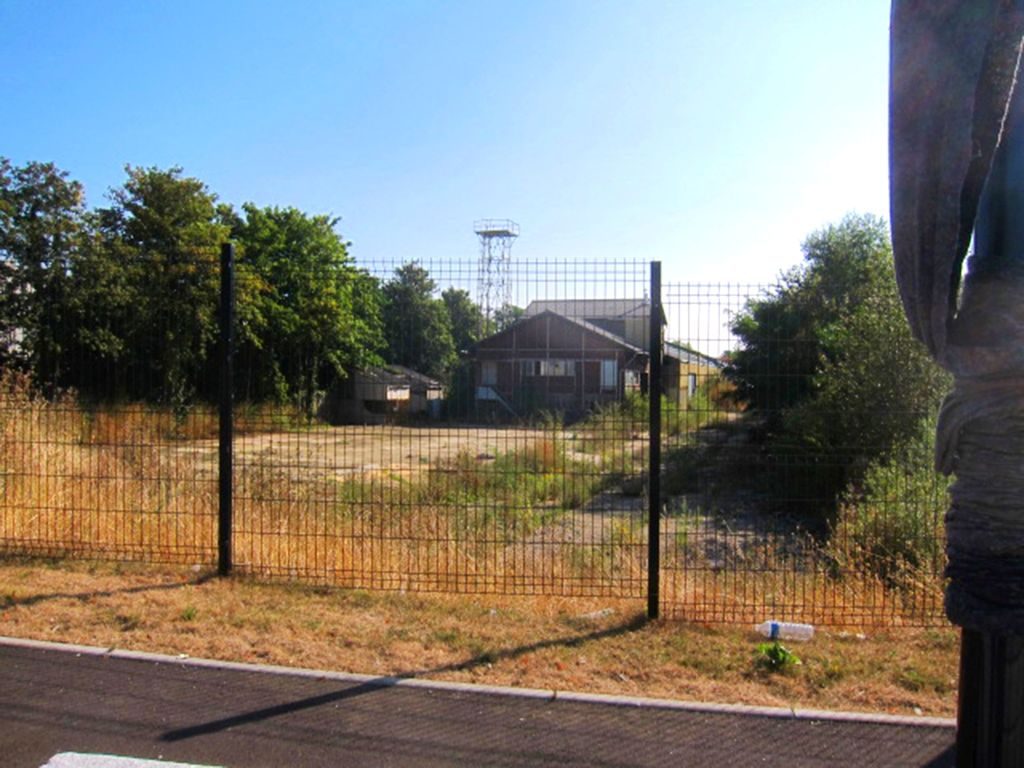 The proposed site is a brownfield site, composed of plots with a total area of approximately 3.5 hectares. It is located along the edge of two cities, Pierrefitte-sur-Seine and Stains, in the immediate vicinity of the future Pierrefitte-Stains station hub for the Tram 11 Express (Tangentielle Nord), planned for 2017. Today the site is bordered by several business areas, and is located in an area with a wealth of green spaces. With the launch of a new public transport offer (T11 Express, RD28 and reorganized bus lines), and the major project areas in the vicinity, the site represents a strategic location in the northern arc of the Plaine Commune.

Mixed programme for economic use

This site, located at a junction point between major project areas, offers great potential for development, making it a strategic location in the northern arc of the Plaine Commune. This site is located on the edge of two cities, Pierrefitte-sur-Seine and Stains. Due to the proximity of the northern section of the Grande Ceinture railway line, the site has been the setting for significant industrial development since the second half of the 19th century. Today it is bordered by several old and more recent business areas, such as the "railway triangle", Pierrefitte 2, Studios Sets, the Gambetta Economic Activity Zone and the Bois Moussay Mixed Development Zone.
To the north, the site is bordered by the rail lines of the Grande Ceinture and the Tram 11 Express (Tangentielle Nord). To the east, it is bordered by the future "Babeuf" bridge, currently being built, which will connect the city of Stains to Rue Babeuf in Pierrefitte by crossing over the Grande Ceinture. To the south, Rue Rol-Tanguy separates the site from the Bois-Moussay Mixed Development Zone, and to the west it is bordered by the new RD28, which will connect the line 13 Saint-Denis Université station-hub with the downtown area of Villetaneuse.
Today the site is in the immediate vicinity of the future Pierrefitte-Stains station-hub for the Tram 11 Express, and 400 metres away from the RER D -Pierrefitte-Stains- Station and from bus lines 268, 361 and N44. It is also 700 metres from the Suzanne Valadon station, which connects the T5 and bus lines 256, 268 and N44.