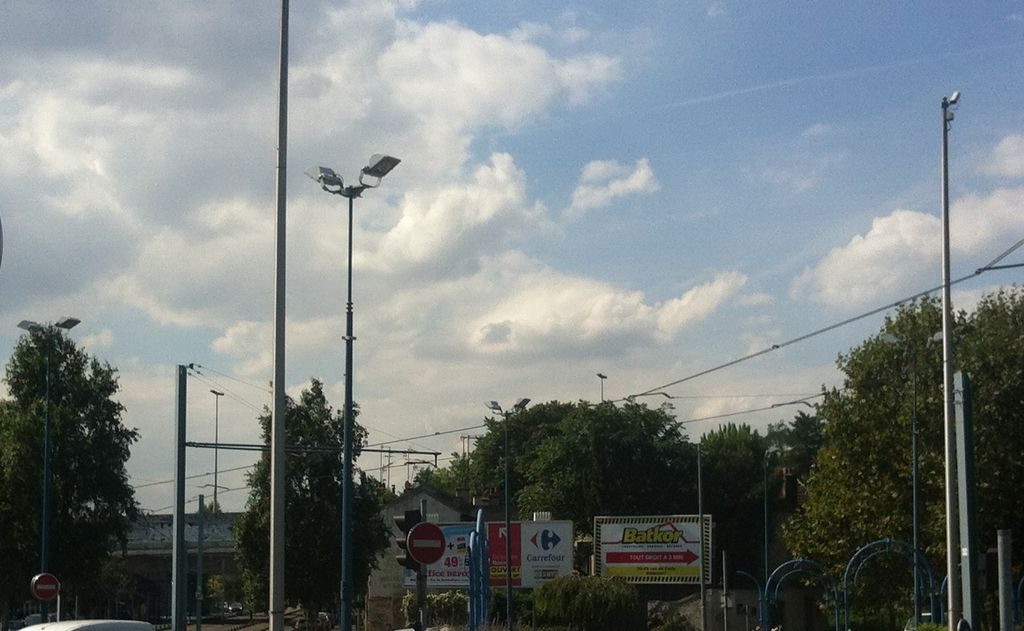 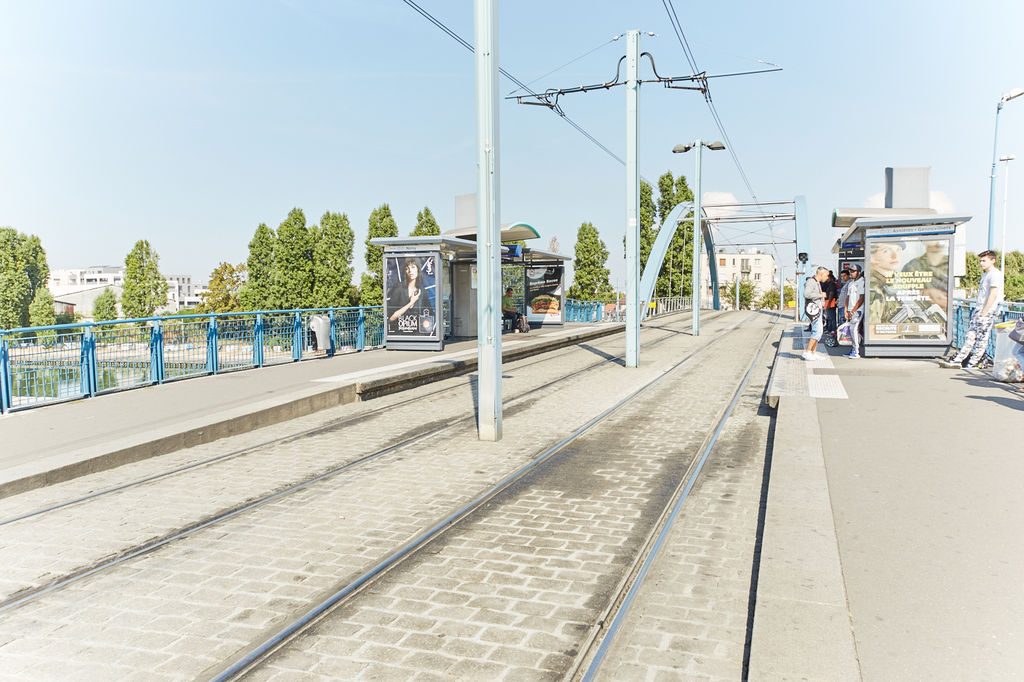 The Pont de Bondy territory, a major foundational area in “La Fabrique du Grand Paris” (Creating Greater Paris), is a multi-modal road transit interchange that will welcome line 15 of the Greater Paris Express in 2020-2025. At the heart of the Plaine de l’Ourcq, which has been undergoing unprecedented urban and lanscape transformation, the site includes three city-centres, two stations, and two urban renewal districts. The site, located within a 20-hectare area, to be made available in two phases, is destined to host an ambitious urban project in a strategic location, and contribute to strengthening the influence of the metropolitan area.

The site is part of the rapidly-changing territory of La Plaine de l’Ourcq, and is one of the major foundational areas in "La Fabrique du Grand Paris" (Creating Greater Paris), a territorial development agreement signed in 2014 and implemented by EPT Est Ensemble. Currently dominated by the flow of significant road (former RN3, RN186) and motorway traffic (A86, A3), in the future the site will welcome the Greater Paris Express network and the TZen 3, which will transform the entire area into a railway station district with great potential.
The site is well served by public transport. Tram T1 and ten bus lines (105, 134, 146, 147, 234, 303, 334, 347, N41 and N45) have stops in the immediate vicinity.
The Pont de Bondy railway station district spans several inter-municipal project areas: The Canal de l’Ourcq Eco-district mixed development zone (Bobigny) to the west; the Plaine de l’Ourcq Sustainable District mixed development zone (Noisy-le-Sec) around the Pont de Bondy area; two urban renewal districts: L’Abreuvoir (Bobigny) and Quartiers Nord (Bondy), which will be the focus of regeneration projects. To the east, the challenge is to enable the commercial area located along the former RN3 to benefit from the new dynamics of the future railway station district.