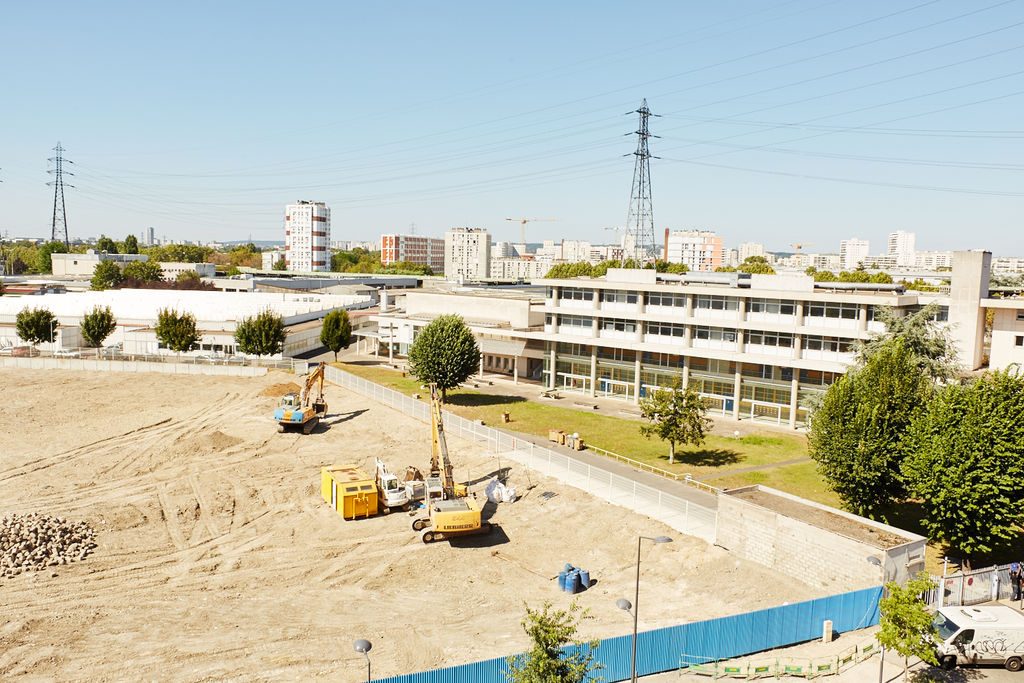 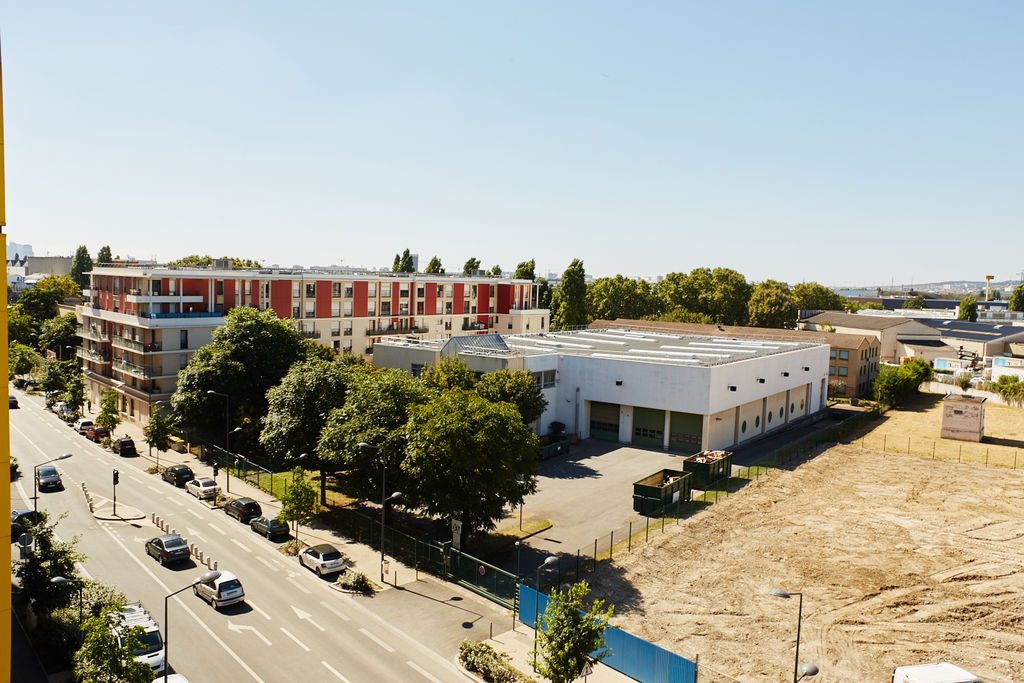 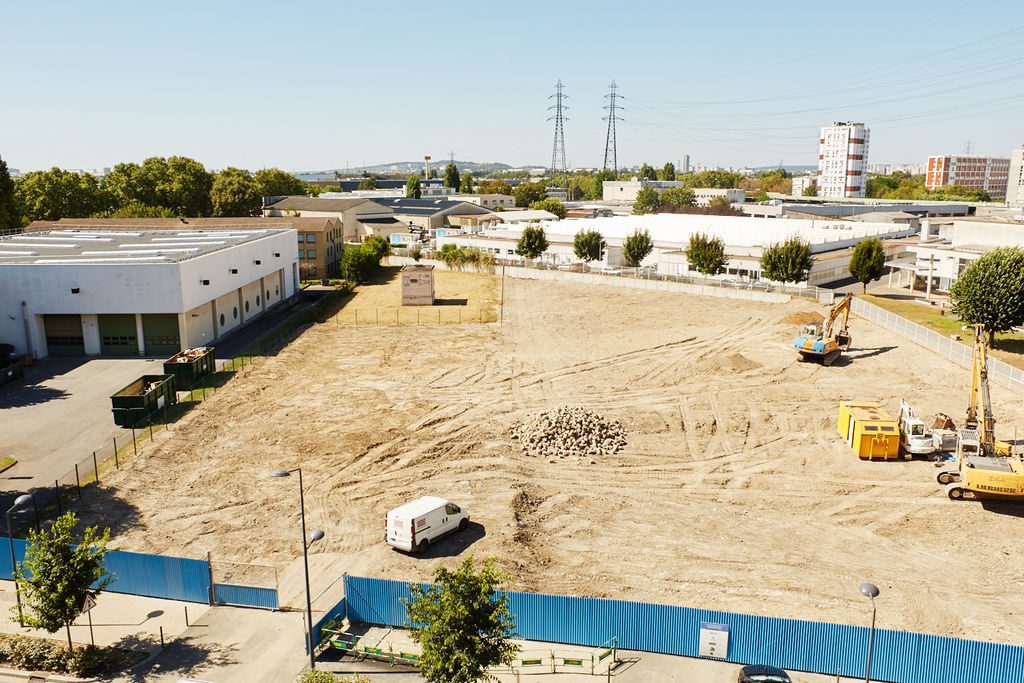 The proposed site is located in the Bongarde district, in southwestern Villeneuve-la-Garenne. Due to its strategic position at the intersection between the A86 motorway and the banks of the Seine, it benefits from maximum visibility. Located next to the new Qwartz shopping centre, the site is opposite La Cité du Cinéma and the potential Olympic village planned for 2024. The Bongarde site also benefits from excellent accessibility by road (A86, A15 and A1) and good accessibility by public transport, due to the future station for line 15 of the GPE as well as line T1, which provide connections with Metro line 13, the Transilien and RER lines C and D.

Mixed use, buildings that are empty or have suspended business activities

Housing units for ownership, hub for economic/service sector use

The Bongarde district is located on the southeastern edge of Villeneuve-La-Garenne, bordered by Gennevilliers, and is around ten kilometres away from Paris. It is bordered by the Seine and Ile-Saint-Denis to the east, and the A86 motorway to the north, which separates it from the city's residential area.
The visibility of its strategic position along the Seine and opposite La Cité du Cinéma could become even greater with the potential installation of the Olympic village planned for the 2024 Olympic Games.
The site benefits from excellent accessibility by road and public transport. It is directly linked to the major roads connecting the Ile-de-France region: A86, A15 and A1. It is also a ten-minute walking distance from Tram T1, which connects the site to Metro line 13, and RER lines C and D make it around thirty minutes away from the centre of Paris. The site's accessibility will be improved in 2027 with the inauguration of Greater Paris Express Metro line 15, with the associated Grésillons Station situated 800m away.
The area is at the heart of a rapidly-changing business park. These changes can be seen in the recent construction of a student residence with 200 housing units, the 2014 opening of the Qwartz shopping centre, and the development of public spaces. The proximity of numerous projects in Ile-Saint Denis, Saint Ouen, Saint Denis and Gennevilliers will inevitably strengthen the appeal of this site, which is destined to move towards greater functional diversity.