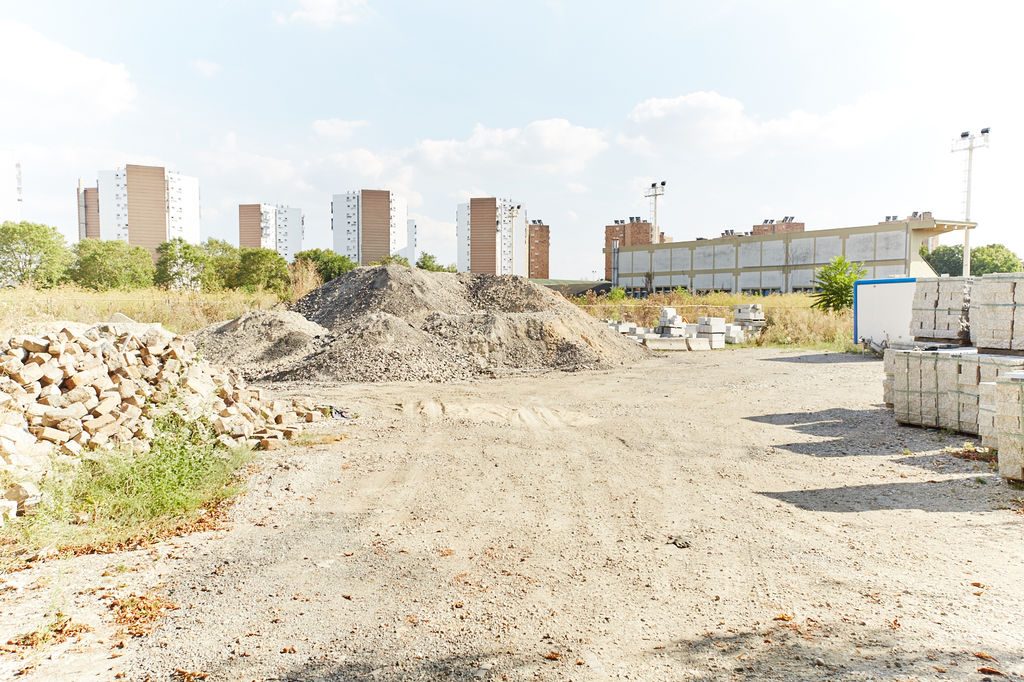 The ASPP site, with an area of approximately 2 hectares, is located in northern Pantin, at the heart of a territory where several projects are currently underway (urban renovation -PRU- projects in Les Courtillières, the Fort d’Aubervilliers eco-district, the Vache-à-l’aise mixed development zone…). The property offers a true opportunity for development due to its large size, visibility along the RN2, its current and future accessibility (lines 7, 11, 15 Est, T1), and its proximity to an attractive and dynamic centre for education and health. The site’s development is aimed at recreating links in an urban fabric that is currently varied and fragmented.

The ASPP plot (Association sportive de la Police de Paris - the sports association of the Paris police) is located in northern Pantin, next to the ASPTT stadium, and along the former RN2 (Avenue Jean Jaurès), which is one of the major northeastern Ile-de-France roads, connecting Paris to Le Bourget, then continuing towards Flanders.
This section of the former RN2 road, located between the Fort d’Aubervilliers to the south and Quatre Routes to the north, is characterized by varied urban fabric, comprised of small suburban buildings, detached houses, and large housing blocks from the 1960s.
The area is very residential, however it does feature an attractive and dynamic health and education centre in the proximity: Paris XIII-Paris Nord University around the Avicenne university hospital, IUT de Bobigny and the Campus des Métiers et de l’entreprise.
The site is well served by public transport: to the south, the Fort d’Aubervilliers intersection, located 400 metres from the site, is a connection point between Metro line 7 and several bus lines (134, 152, 173, 234, 248, 250, 330, N42). This hub will greatly expand in 2025 with the arrival of line 15 of the Greater Paris Express network. 400 metres to the north, at the Carrefour des Quatre routes, the terminus of Metro line 7 crosses Tram T1. Motorway A 86 is situated less than one kilometre away.
Finally, the ASPP site is part of a rapidly-changing area, with several projects underway, specifically the Fort d'Aubervilliers eco-district, and the Vache-à-l'aise and Emile Dubois mixed development zones in Aubervilliers.