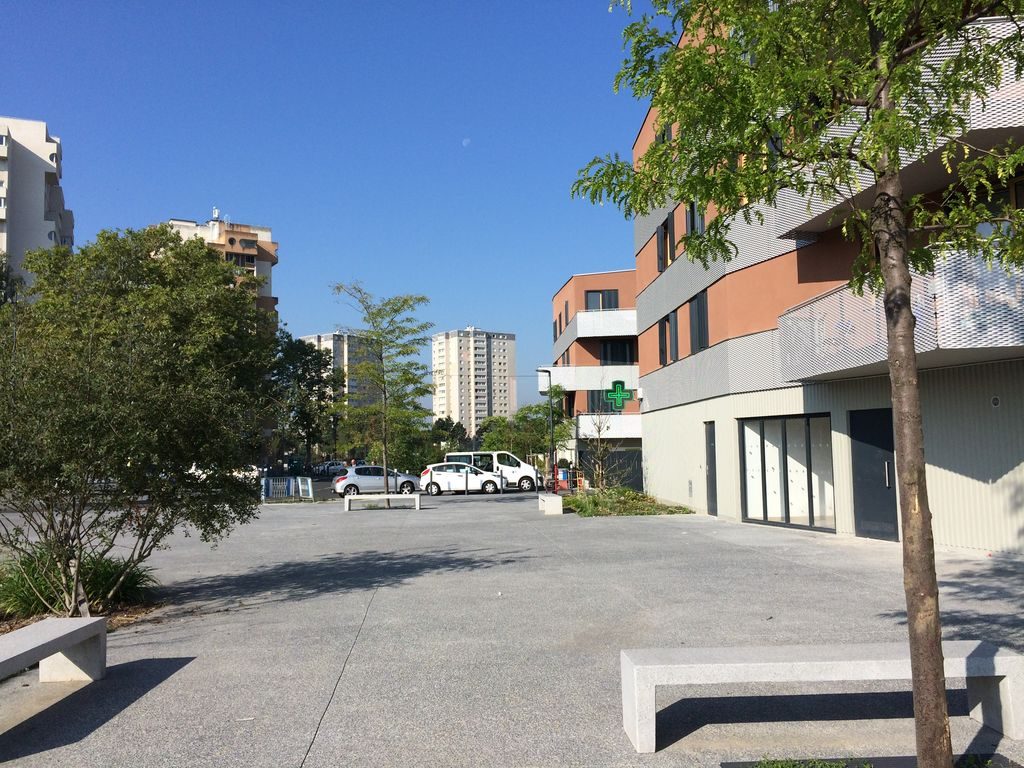 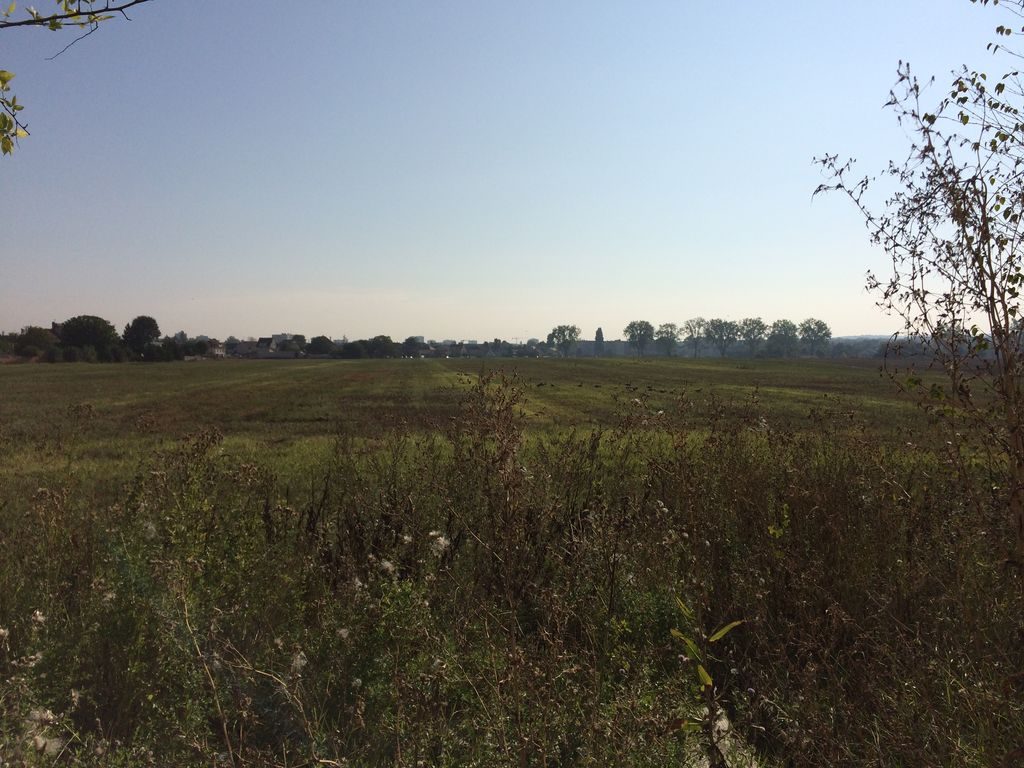 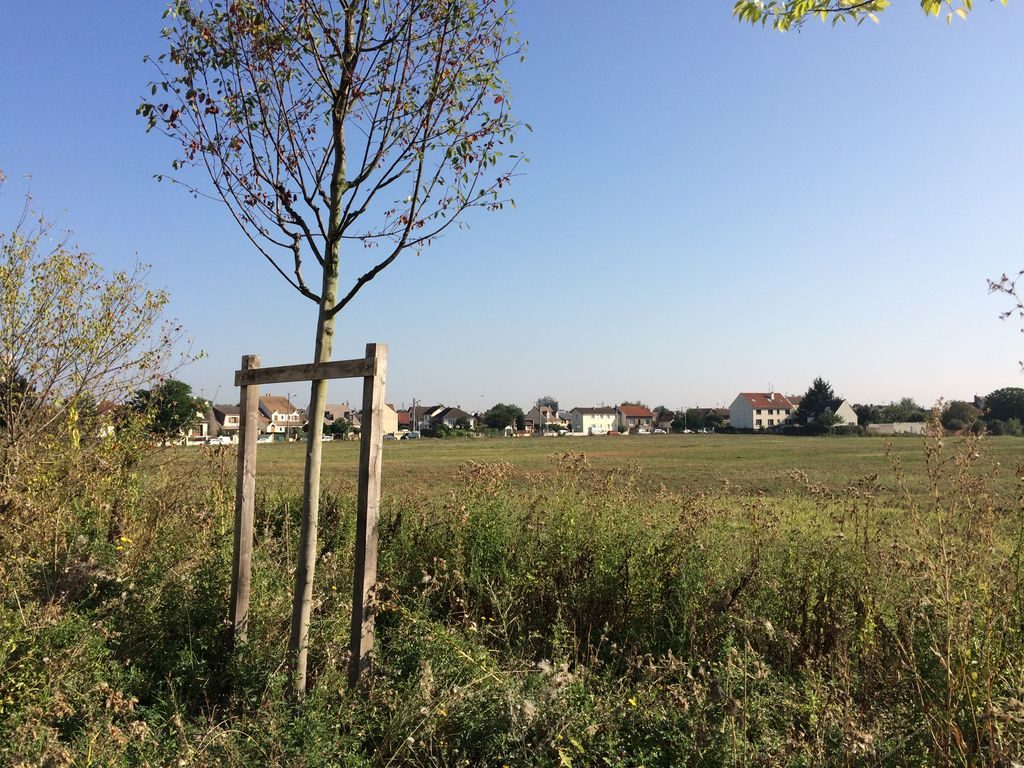 In the context of the “Sevran, Terre d’Avenir” project (“Sevran, Land of the Future”), the Montceleux plots, currently used as farm land, offer an unspoilt environment, a true green oasis for the territory. By connecting landscaped and natural spaces, the site will enable an ambitious model to take shape for an outdoor urban recreational area. The site will combine a quality landscape setting, the presence of water, and an offering of sports activities, and is destined to impact the entire metropolitan area. In the immediate vicinity of the future Greater Paris Express Line 15, the site is also set to accomodate a mixed building programme that will offer a superior quality of life.

The land is farmed under a tenancy-at-will agreement

The Montceleux plots are located in the northern area of the Sevran municipality, in Seine-Saint-Denis. To the north, the site is bordered by the former RN2 road and the Robert Ballanger intermunicipal hospital, and to the south by the Canal de l’Ourcq and the tracks of the eastern branch of the RER B, and to the west by tracks of the northern branch of the RER B and the municipality of Aulnay-sous-Bois.
The Montceleux plots are located near RER B Sevran-Beaudottes and Sevran Livry stations, which will both be reinforced in 2024 with the arrival of the future Metro Line 16 of the Greater Paris Express.
This part of the City of Sevran is characterized by urban policy districts, comprised of large collective housing complexes, built starting in the 1960s.
The proposed site is part of the "Sevran, Terre d’avenir" ("Sevran, Land of the Future") project that spans 120 hectares of land area, primarily owned by EPA Plaine de France and the City of Sevran. The objective of this project is to create an innovative urban recreation centre, that fits into the landscape setting, an arc that extends over the eastern section of Seine-Saint-Denis, from the Sausset regional park (Aulnay-sous-Bois) to the Montfermeil arboretum. The project is aimed at changing the municipality's image and promoting the development of a new mixed district featuring shops, services, artisan crafts, the service sector, recreational activities and a diversified housing offer.

Innovations that explore the city-nature relationship