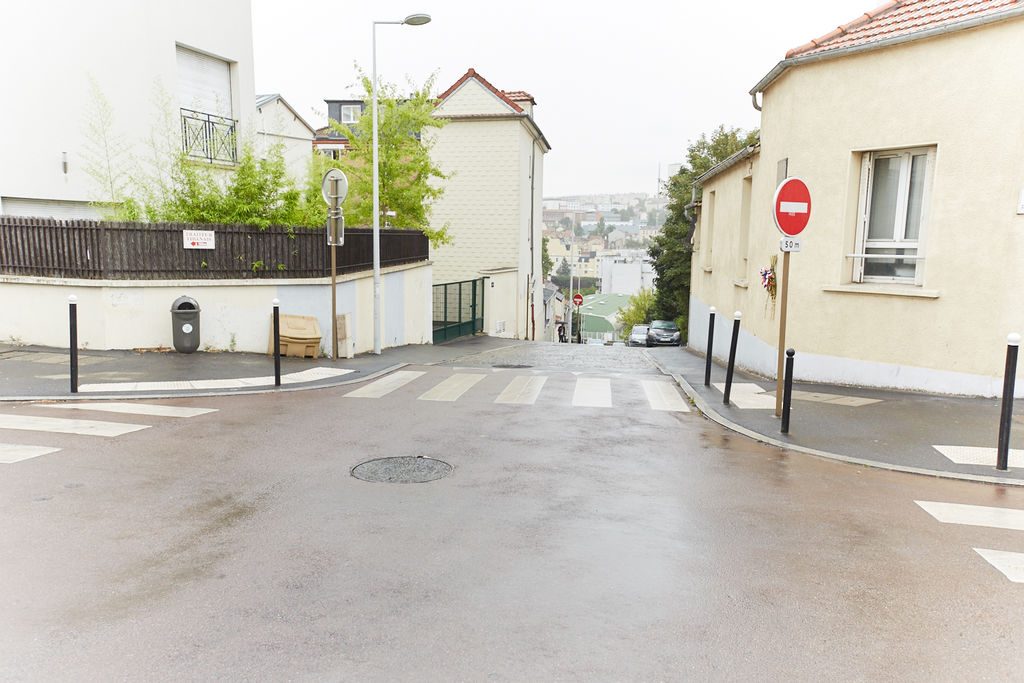 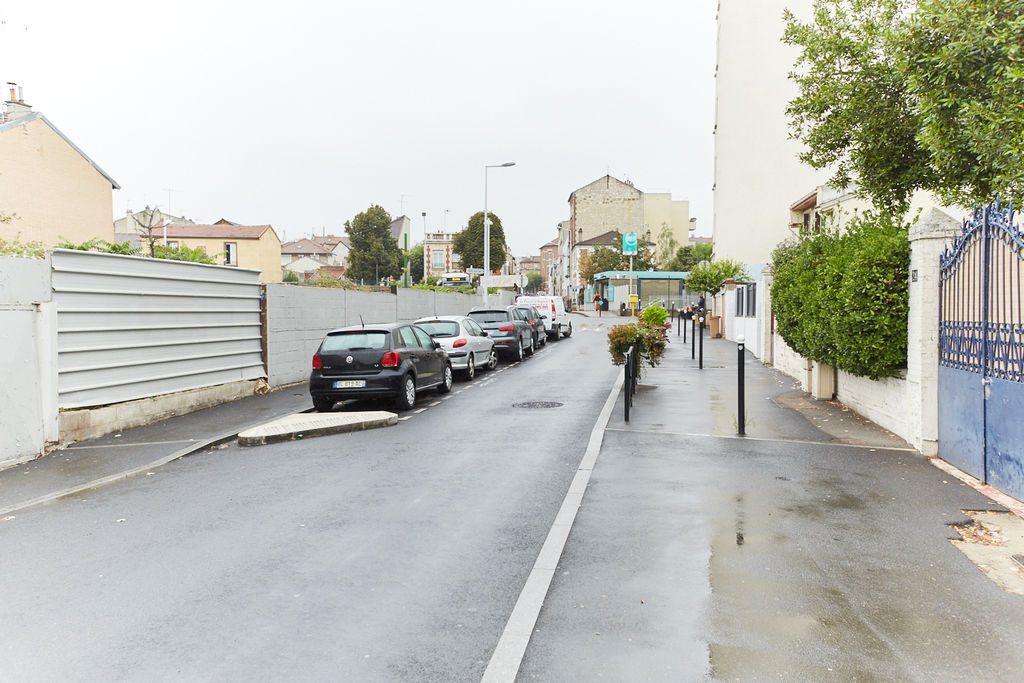 The “Cœur de Plateau” site is located between the Chaperon Vert district and the centre-city of Gentilly, in a typically suburban context. It is strategically positioned, considering that it is in the immediate vicinity of the Cité Internationale Universitaire de Paris, and the presence of an RER B station. Sanofi’s return to the area has increased traffic and reinforced the area’s appeal. Through this “Inventing the Metropolis” call for projects, the City of Gentilly would like to see the creation of a new, vibrant “heart” for this district, full of innovation and open to exchanges.

Student housing or other housing, area reserved for the ESS

The site is located on the Mazagran plateau in Gentilly, on the "Paix-Reims" block, which is opposite one of the RER B exits. This district, which was urbanized during the 19th and early 20th centuries, at the time the Ligne de Sceaux railway line was constructed, is a suburban area, comprised of detached houses surrounded by small private gardens, semi-detached town houses, and small, two to four-storey collective housing blocks, and former workshops and warehouses. There are still many small and medium-sized companies in the area. This district, which was part of the city's first modern development, is home to one of the largest school systems, built in the 1920s and 1930s.
The district is divided by the RER B trench and separated from the Chaperon vert district by the A6 motorway, which crosses Gentilly from north to south. To the east, the site is connected to the centre-city by the slope of the Bièvre hillside. The streets are almost all lined with rows of trees. Squares have been created and opened little by little.
The RER B line serves the district as well as several other bus lines (125, 184, 186, 57). There are also bus lines at the terminal station in the Porte de Gentilly, approximately 800 metres from the site (21, 67, 216) and Tram T3 is located on Boulevard des Maréchaux à Paris.
By 2023, the extension of metro line 14 will increase the district's accessibility via Kremlin Bicêtre Hôpital station, less than a kilometre away.
An overall urban project on the southern section of the Cité Internationale Universitaire, between the city-centre and the Chaperon Vert district, has been underway since 2001.

Relationship between the city and nature
Reduction of the ecological footprint, and promotion of biodiversity for the future construction (work on the 5th facade)
Innovation for promoting social cohesion