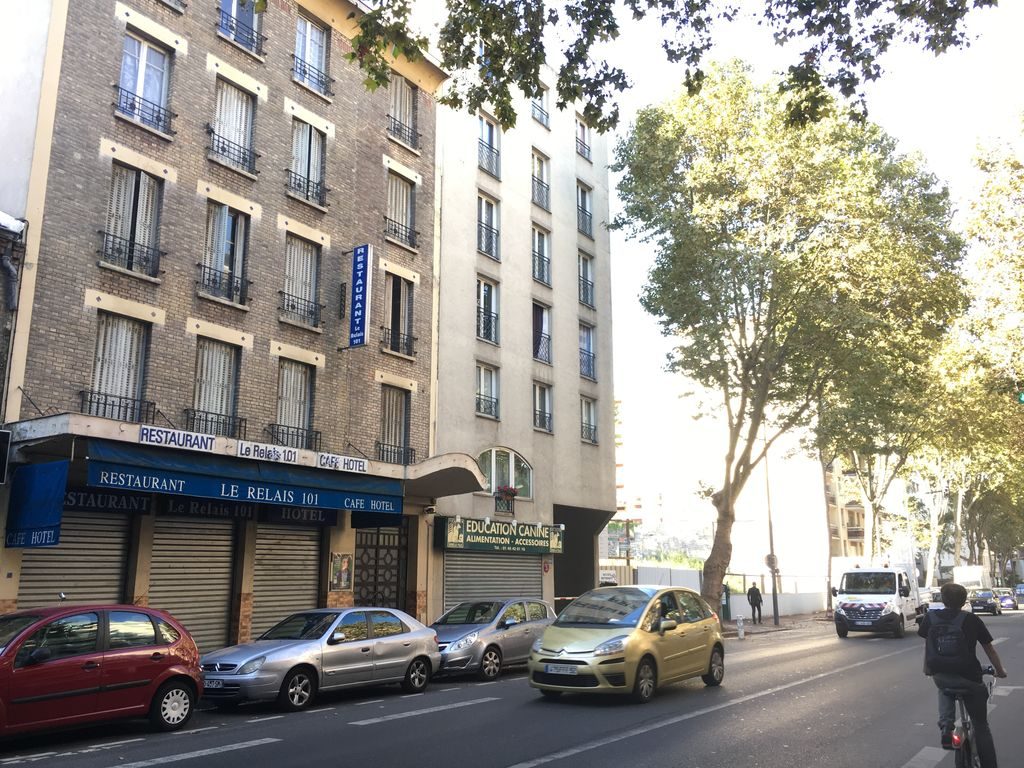 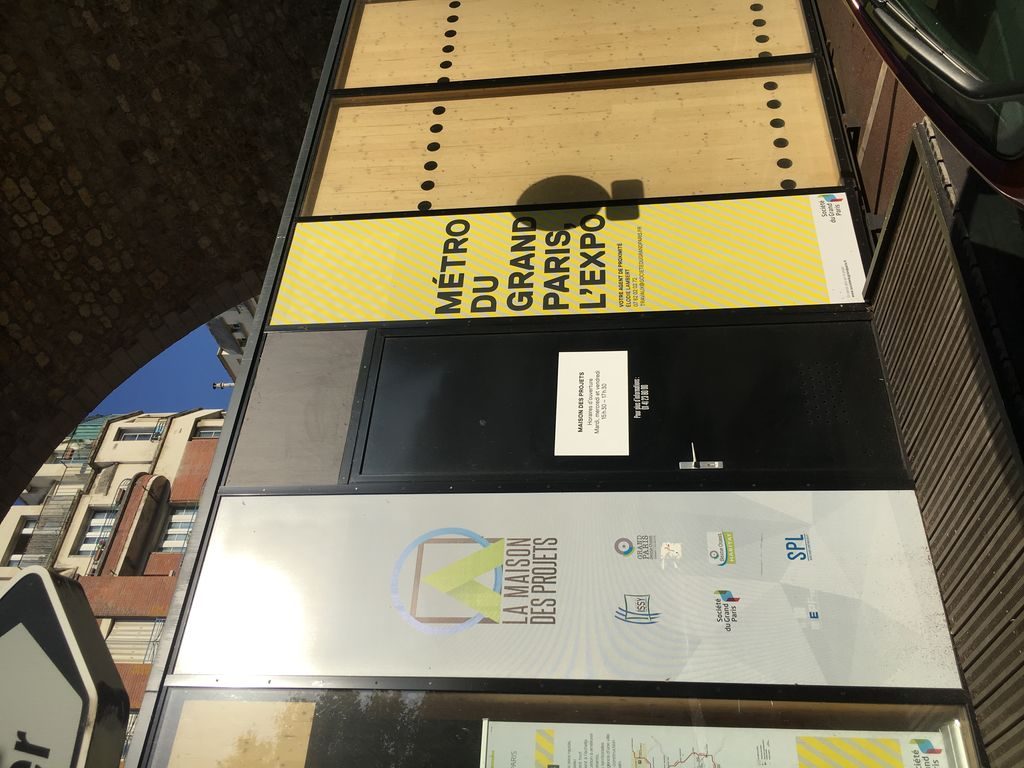 The Léon Blum mixed development zone, which Block E is a part of, is located in a district that will be a major multimodal hub for the inner suburbs of the Ile-de-France region in approximately ten years, with the arrival of the Grand Paris Express. This dynamic is driving the redevelopment of the area as a future urban landmark of Issy-les-Moulineaux. The challenge for the proposed site: propose development that goes beyond the functional and multimodal aspect of the area, in order to create a lively and attractive heart of the district, in one of the most populated hubs of the future 15 line.

Will be completely unoccupied by mid-2019. Currently: a shop, a furnished hotel at 101, Indivision IUNG lock-ups (completely demolished), EFIDIS.

The site is located in Issy-les-Moulineaux, and is bordered by Paris to the south, Boulogne-Billancourt to the north, Meudon to the west, and Clamart to the south-west. The Léon Blum mixed development zone, which stretches west to the downtown area of Issy, has undergone constant changes since the redevelopment of the brownfield sites on the banks of the Seine, which was initiated in the 1980s. The site is characterized by varied topography, with a wooded hillside, the edge of the Hurepoix plateau to the south, and the plain of the Seine. The lower part of the district includes the Parc de l’Ile Saint-Germain, the newly developed banks of the Seine, and the Léon Blum distict, between the railway lines of tramway T2 and the RER C. The district's upper section, to the south of the RER C rails, is more residential.
The site proposed for the call for projects is part of the Léon Blum mixed development zone. This zone is destined to revitalise a district with a dense urban fabric and buildings that are partially deteriorated, which consist primarily of collective housing. It is in the direct vicinity of the Issy RER C station, set to become a public transport hub when line 15 of the Grand Paris Express network is commissioned in 2022, and with the plans to extend Metro line 12 and tram line 10.