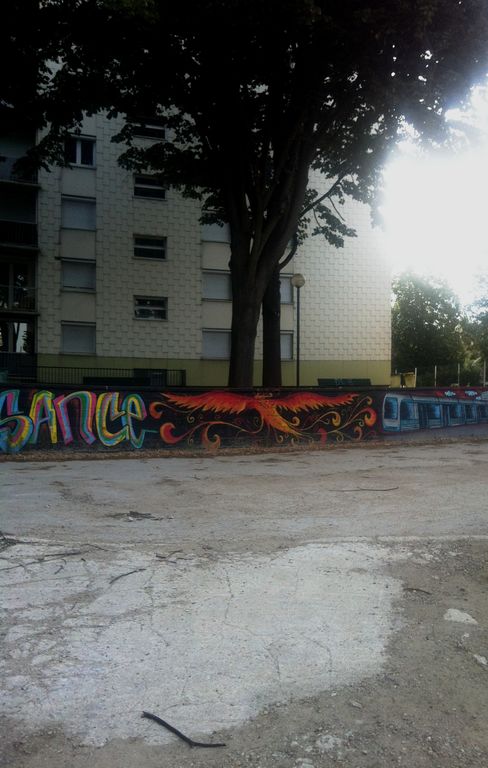 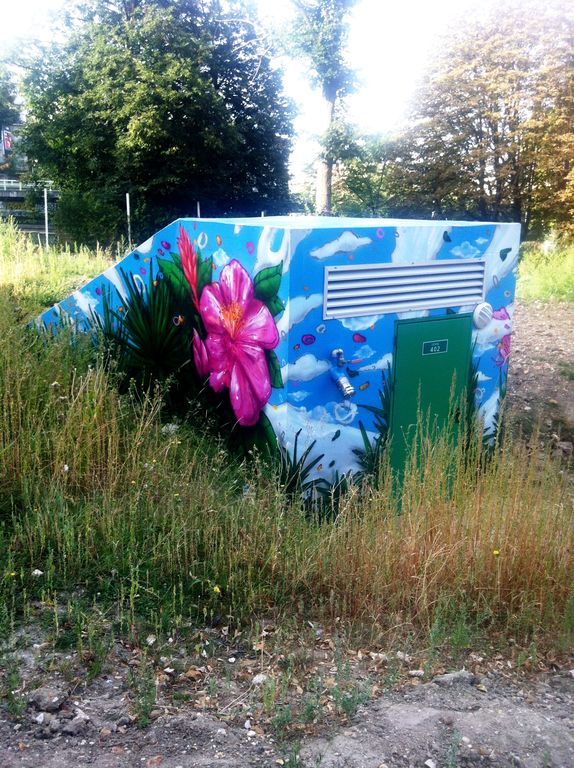 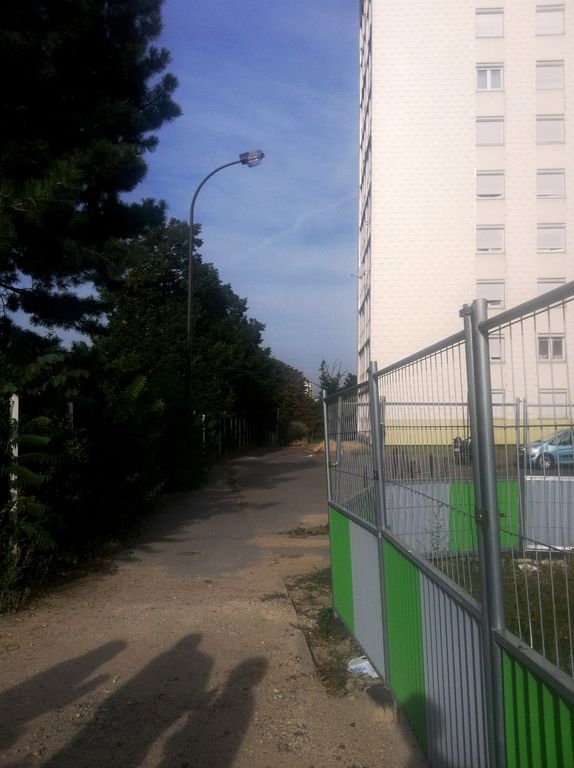 The site is part of the mixed development zone aimed at revitalizing the Paul Bourget district. Located along Parc Kellerman in an area used for architecture facilities and very diverse uses, it falls within the Innovation Arc, an urban and social laboratory for innovation. The site’s optimum accessibility (via road and public transport: Metro 7, Tram 3a, Bus 47), its visibility from the Paris ring road, and its strategic position as an entrance gate to Paris guarantees its appeal and an extremely favourable economic and business context.

Two housing blocks to be demolished at the end of 2018

The "Paul Bourget" site, located south of Paris, has been part of a development project since 2013, aimed at completely renovating a block that until then had been used for social housing buildings, now in the process of being demolished.
The site opens to the east towards Avenue de la Porte d’Italie, which extends to the former RN7 road and into Paris, a road that historically connected Paris to Lyon and the Mediterranean. To the south, it is bordered by the Paris ring road, to the west by Parc Kellermann, a large park that is part of the green belt, and to the north it is bordered by new buildings that will house the diverse uses of the Paul Bourget district.
The site is well connected to the major economic hubs of the metropolitan area via the public transport network: Porte d’Italie Metro (line 7) and tram (T3) stations are less than 300m away, and several bus lines connect it to the centre of Paris and the major centres of employment to the south, particularly the Rungis International Market (MIN) and the Kremlin Bicêtre Hospital.
Neighbouring the ring road, this site benefits from a direct connection with the Ile-de-France motorway network.
In the future, the site's accessibility will be increased by the opening of the T9 tramway, arriving from Orly, which will arrive in Porte de Choisy in 2020 and, in 2023, by the extension of the 14 line to Orly, with the new "Maison Blanche" station, less than 500m from the site.
Situated at the heart of Paris' green belt, with its qualities that must be preserved, the site benefits from great visibility from the Paris ring road, making it part of the great Parisian landscape.

Innovations expected in the areas of mutualization, mixed uses, trade, the reversibility of uses, openness to the neighbourhood, sustainable and intelligent construction